The company has added to its California portfolio with the $12.6 million acquisition of the 45-unit Villa Edgemont in Los Feliz. 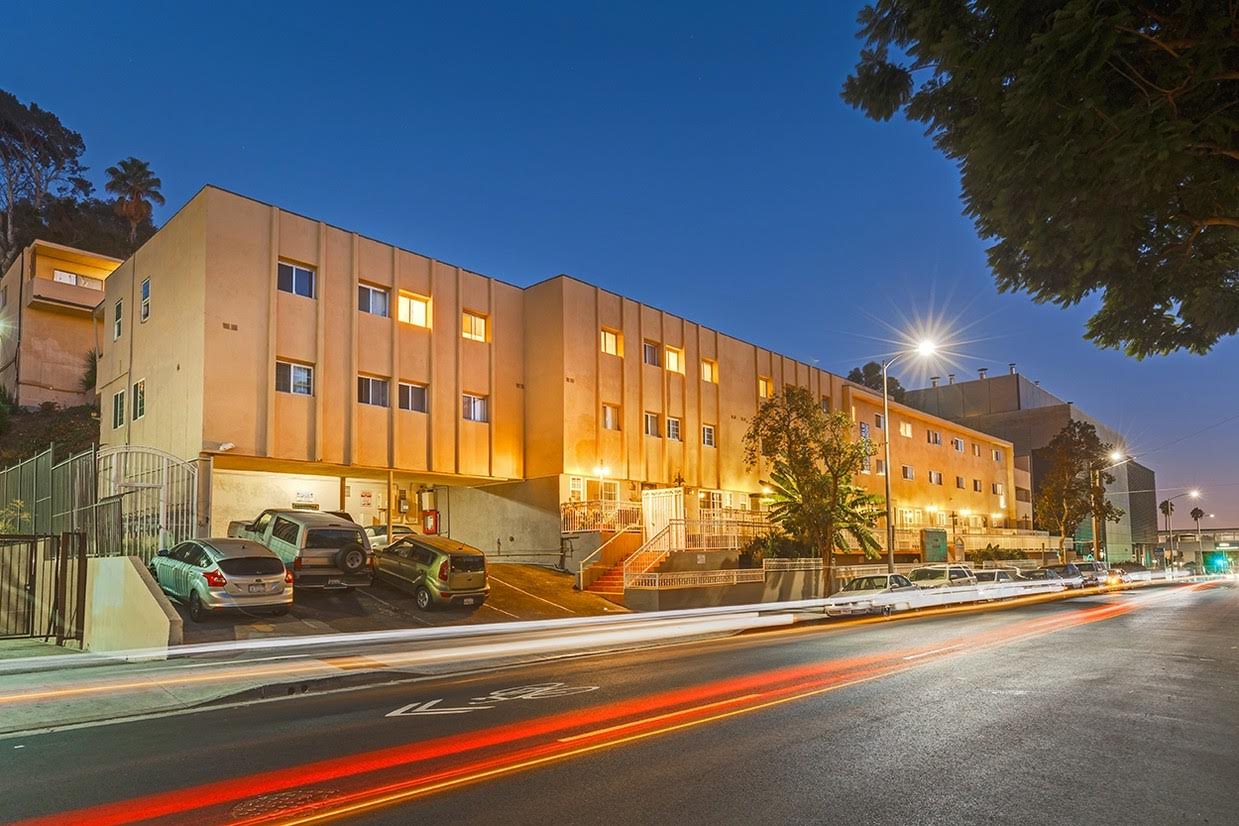 Universe Holdings has completed the $12.6 million acquisition of the 45-unit Villa Edgemont apartment community in Los Feliz, the Los Angeles neighborhood that connects Hollywood to Silverlake. The property is at 1570 N. Edgemont St.

Common amenities include a swimming pool, barbecue area and an exercise room off the laundry area. Rents start at $1,825 per month.

Universe now owns and operates a Hollywood/Los Feliz portfolio totaling 275 units in nine properties, including Chateau Alto Nido and the recently acquired Mansfield Apartments. “Universe Holdings is comfortable investing in Hollywood and Los Feliz, and we will continue to build our portfolio of long-term holdings in these neighborhoods,” said Henry Manoucheri, founder and chief executive at Universe.

“Universe works from an investment model that creates value through modernization, renovation and operation of well-located apartment communities in markets with high barriers to entry, and existing or potential lifestyle appeal,” Manoucheri added.

The acquisition marks the beginning what will be an active season for Universe, as the company sets out to close $160 million of new investments now under contract before the end of September. In coming months, the company will finalize additional transactions in LA and other Southern California submarkets, including its next acquisition, set to close soon in the City of Inglewood.