The community, located in one of the most attractive markets in Alabama, includes 224 units. 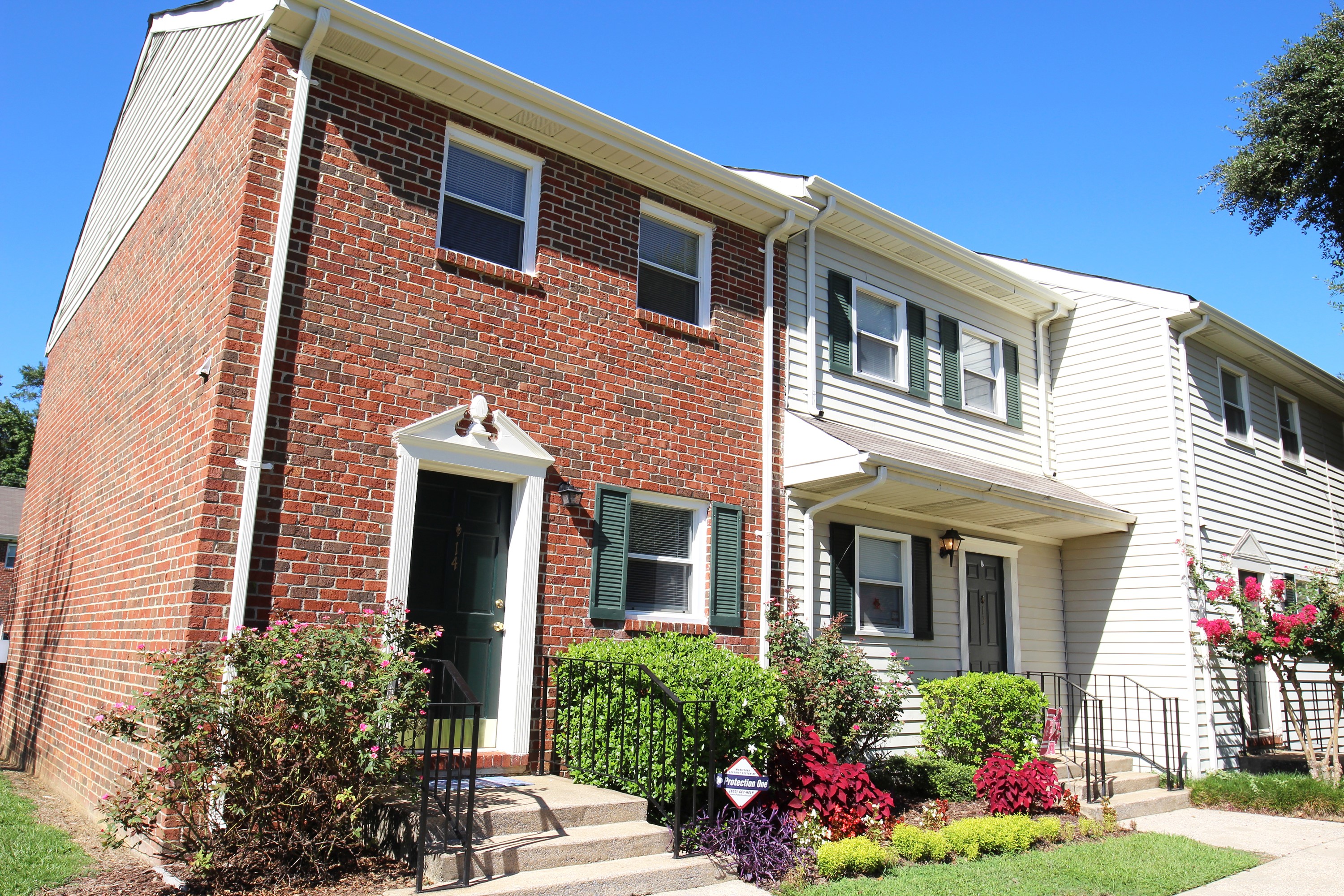 Rock Apartment Advisors represented the seller in the transaction.

“Rock was pleased source a new investor for the Tuscaloosa market,” said Rock Apartment Advisors Managing Director Bo Flurry. “While not on everyone’s radar, Tuscaloosa is a leading market in the state for multifamily fundamentals, and we’re experiencing a more competitive environment for properties in smaller, tertiary markets like Tuscaloosa as investors search for yields not available in larger markets.”

According to data by Rock Apartment Advisors, the city of Tuscaloosa is one of the most attractive markets in the state, with a growing population (16.5 percent between 2000 and 2013), expanding job market (University of Alabama, hospital, auto manufacturing sector) and 7.5 percent year-over-year effective rent growth. Additionally, the South Tuscaloosa submarket has averaged more than 96 percent occupancy and 2.6 percent effective rent growth annually over the past four years.

Country Club’s strategic location provides easy access to major highways and roads including: I-20, I-359, and Skyland Boulevard. These connect to major destinations like downtown Tuscaloosa, McFarland Boulevard, The University Mall, Midtown Village Shopping Center and The University of Alabama, which had an enrollment rate of 37,100 this past fall.

Country Club also offers short and convenient commute travel to the market’s major employers. It is two miles from Phifer Inc. and less than seven miles from The University of Alabama, DCH Medical Center and Michelin Tire. Country Club is also only 20 miles away from Mercedes Benz’s recently expanded and sole U.S. plant.

This was LPMG’s first acquisition in the Tuscaloosa market and plans to upgrade the unit interiors and amenities.