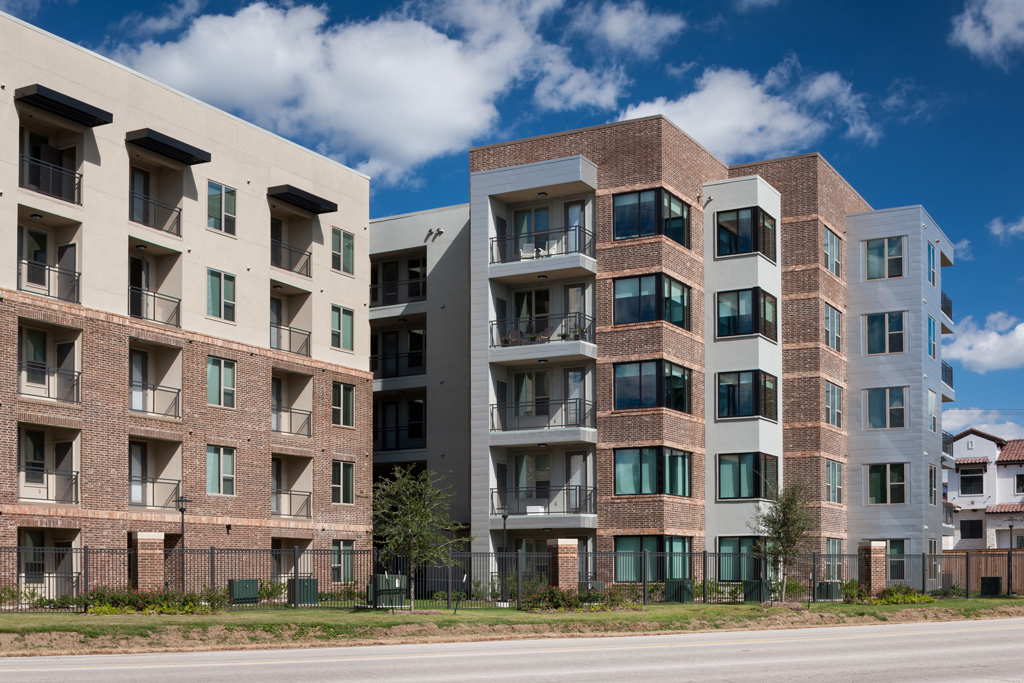 Houston—Trinsic Residential Group has obtained an unspecified amount of financing for Aura Memorial, a 388-unit, apartment community in Houston. The property is at 14900 Memorial Drive between North Eldridge Parkway and Dairy Ashford Road in West Houston, in a district known as the Energy Corridor for its concentration of oil- and gas-industry companies.

Working on behalf of the borrower, HFF placed the seven-year, floating-rate loan through Freddie Mac’s CME Program. The securitized loan will be serviced by HFF through its Freddie Mac Program Plus Seller/Servicer program. The HFF debt placement team representing the borrower was led by senior managing director Matt Kafka.

Houston’s been seeing a large influx of new apartments lately, especially higher-end units, even though job creation in the region isn’t what it used to be — the energy sector, still an important component of the metro Houston economy, is in a down cycle. Even so, the market’s apartment fundamentals are still fairly strong.