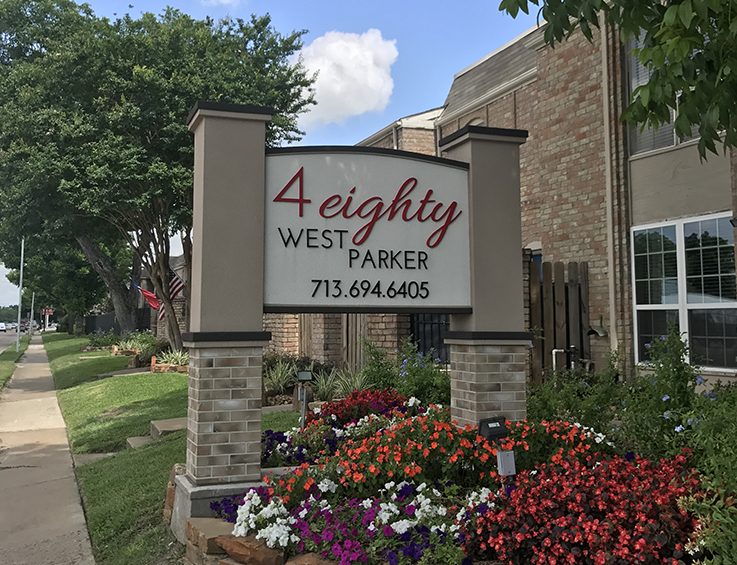 The loan, which has two years of interest-only payments, refinances the existing debt on the property and was facilitated by Rhonda Sands, senior vice president/commercial real estate, at Green Bank.

The property is located in the Northline submarket of Houston just west of Interstate 45 and 3.5  miles north of Loop 610. The 5.6-acre lot has 12 two-story buildings with units averaging about 906 square feet. The buildings have floor plans ranging from one-bedroom/one-bath units to three-bedroom/2.5-bath units. Renovated this year, the units feature washer and dryer connections, hardwood-style flooring and private balconies or patios. Common area amenities include a swimming pool, picnic area, playground, clubhouse and business center. The occupancy is currently at 93.7 percent.

TriArc is a Houston-based full-service investment firm that focuses on core-plus, value-add and opportunistic investments primarily in Texas with an emphasis on the Houston region. It has approximately $40 million assets under management. The firm’s owned and third-party managed portfolio includes approximately 800 apartment units in the Houston metro and surrounding areas.

In August, HFF brokered the sale of a 161-unit apartment community in Spring, Texas, a Houston suburb. Canadian Western Wealth Capital purchased the 161-unit Wimbledon Apartment Homes for $14.9 million from Hayden Properties. It was the company’s fourth Texas acquisition and its first in the Houston metro area.