The project, which Trammell Crow Residential plans to call Alexan CtrCity, is scheduled to break ground in August. 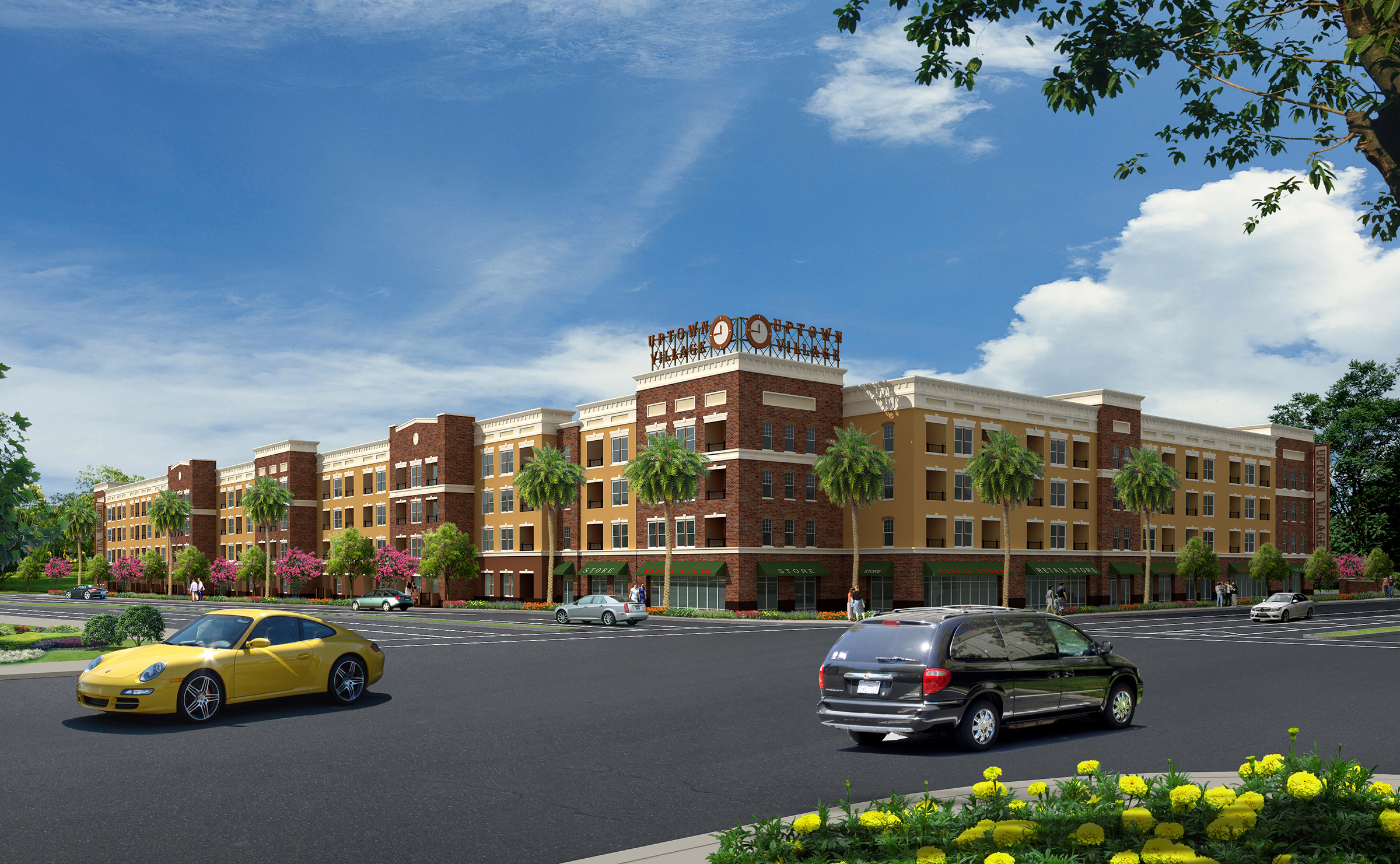 Anaheim, Calif.—Trammell Crow Residential has purchased a 4.3-acre site in the historic Anaheim district, and is planning to develop an apartment property there. The site is bounded by Lemon St., Lincoln Ave., Anaheim Boulevard and Cypress St., and is entitled for a residential mid-rise with 220 units.

The property’s exterior design will pay homage to the historic Anaheim downtown, with an adaptation of late 19th- and early 20th-century architecture, according to Vince Chupka, regional director with Humphreys & Partners. “The architecture is meant to be instantly recognizable and show its influence, but still be provided with a fresh interpretation,” he said.

The four-story Alexan will feature studios and one- and two-bedroom units ranging from 611 square feet to 1,142 square feet with one or two baths. Common amenities will include a pool and spa area, outdoor plazas with fireplaces and gas barbecues, an entertainment lounge with flat-screen TVs, gathering spaces, fitness equipment, and high-speed Wi-Fi in all indoor common areas.

The property will also feature a 506-vehicle parking structure and a variety of on-site eateries and services available to the neighborhood. Rents will range from the mid $1,800s to the $2,700s.