The 211-unit, transit-oriented Alexan Montclair was designed by Architecture Design Collaborative and construction is expected to start immediately. 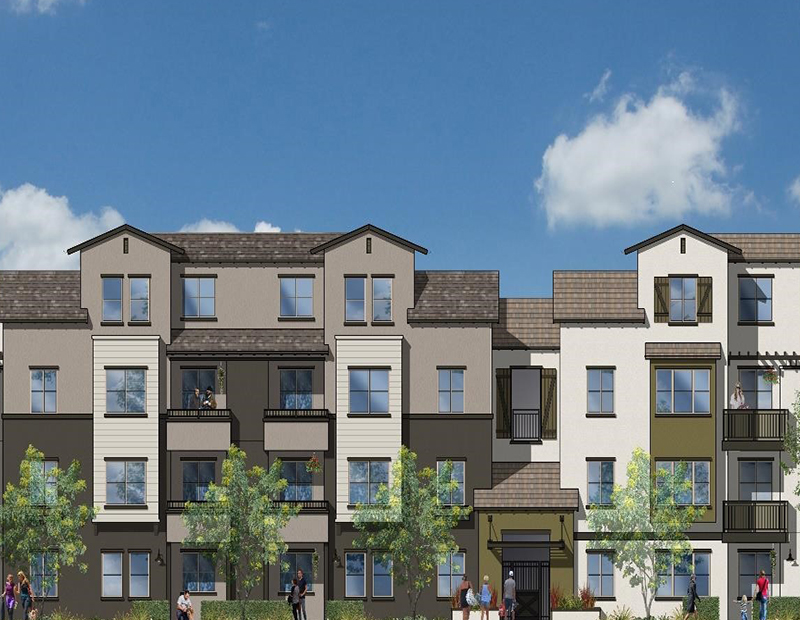 HQ Capital Real Estate (HQCRE), a member of HQ Capital Group, has formed a joint venture with Trammell Crow Residential (TCR) to develop Alexan Montclair, a 211-unit garden apartment property on more than six acres in Montclair, Calif. The property was designed by Architecture Design Collaborative and construction is expected to start immediately.

Alexan Montclair will count as transit-oriented, since it will be one block south of the Montclair Metrolink Station, which provides access to Pasadena and downtown Los Angeles. Common amenities will include a fitness center, resort-style swimming pool, dog park, and outdoor grilling areas.

The project will be the third multifamily development in the area. The 129-townhome Arrow Station and the 385-unit Paseos are the other two completed projects.

The developers believe demand will be strong for new product in Montclair. “Employment growth in the Inland Empire is robust and vacancies remain well below their historical average, particularly in the Greater Ontario/Rancho Cucamonga submarket,” said Trey Wakefield, director at HQCRE.

Employers created 38,700 jobs in the Inland Empire over the 12 months before the end of the third quarter of 2017, Marcus & Millichap said in its most recent report on the market. That follows the addition of 45,300 jobs during the previous 12 months.

Apartment developers are underway on more than 2,400 apartments with completions extending into mid-2019. Most of the projects are in Ontario/Chino or Riverside.