MHN talks to NMHC, Greystar and Madison about the telecom mega-merger and its impact on the resident experience.

New York—Charter Communications is rising to the top in a new deal that would make it one of America’s largest cable and broadband operators. 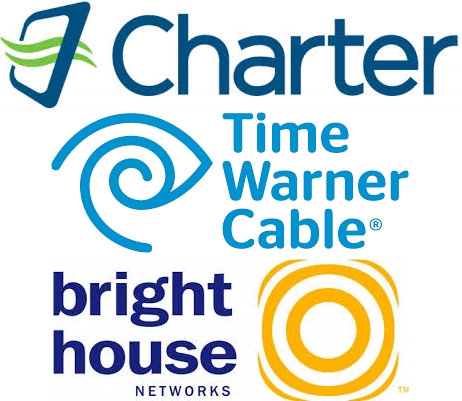 The company agreed on Tuesday to buy its rival, Time Warner Cable, for $56.7 billion. Charter also finalized its agreement with Advance/Newhouse Partnership to acquire Bright House Networks for $10.4 billion. If approved by the FCC, all three providers would merge into one company known as New Charter. As one of the largest television and Internet providers in the United States, it would affect one in six households.

The changes in how Americans choose to watch and pay for television have provider companies scrambling to keep up. Customers are progressively streaming videos through the Internet, pushing cable providers to seek deals in order to grow and earn bargaining leverage with content providers. Last year, Comcast offered to buy Time Warner Cable for $45.2 billion but that deal fell through. Charter pitched numerous escalating bids to buy Time Warner Cable during 2013 and 2014. By broadening its national presence in the new acquirement, Charter may be able to seek better content pricing from cable networks and broadcasters, as well as ask for some digital rights for streaming and on-demand video.

“New Charter will capitalize on technology to create and maintain a more effective and efficient service model,” said Tom Rutledge, CEO of Charter. “Put simply, the scale of New Charter, along with the combined talents we can bring to bear, position us to deliver a communications future that will unleash the full power of the two-way, interactive cable network.”

Strong, consistent broadband connectivity is frequently named a top desired apartment community amenity. Residents are at a point where they expect it to be available around the clock at top quality. 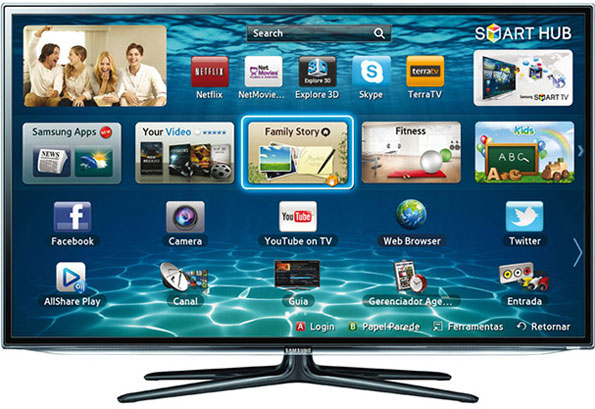 “NMHC continues to monitor the shifting business, policy, and resident preference landscape for all forms of telecommunications, including mergers and transaction, new FCC regulations, and residents growing interest in streaming content,” Rick Haughey, NMHC’s VP of Industry Technology Initiatives told MHN. “We’re focused on determining how all of these new developments will impact apartment owners and managers at both the corporate and the property level, including coverage, competition, and business operations. And also what these changes may mean for the apartment resident experience.”

Greg McDonald, director of Telecom Support for Greystar, said the merge will likely be a positive change for the cable business and consumers for multiple reasons.

“First and foremost, the acquisition creates a telecommunications entity that will help bring greater balance to the industry which is currently dominated by Comcast,” McDonald told MHN. “Secondly, the economic efficiencies of the new organization will likely greatly reduce its operating costs enabling Charter to provide more services/bandwidth to consumers at a lower monthly cost. Lastly, the new company will be able to consolidate the talents of three solid cable companies potentially producing one of the best management teams in the business.”

High quality cable and Internet is a major factor in a potential resident’s rental and renewal decisions. Apartment managers must always be on top of their game and knowledgeable of current trends to ensure they retain current residents and attract new ones.

“As a national apartment operator, Madison has had the opportunity to engage with all of the major cable and broadband providers including Time Warner, Charter and Bright House,” Madison Apartment Group’s Chief Operating Officer Dean Holmes told MHN. “These firms provide important services and in fact we consider their product offerings as a critical component on the slate of amenities we provide our residents. The availability of high quality cable and broadband services is an important part of the rental decision for our prospects and an important part of the renewal decision for our residents. In the final analysis, I think that the consumer almost always benefits from having a greater range of choices and from the increased quality that competition brings. Having said that, our experience with Charter, Time Warner and Bright House has been very good and we are optimistic that the proposed merger will translate into a good outcome for our communities and our residents.”