The city has a thriving market, thanks in part to an expanding young workforce. However, the metro still faces a shortage of affordable units, a growing concern for lower-paid workers.

Orlando’s multifamily market, in general, is thriving thanks to an expanding young workforce, but the metro still faces a shortage of affordable units. With a little more than 6,000 apartments completed in 2016, demand in Orlando remains ahead of supply. In the first half of 2017, only about 500 multifamily units were delivered. However, new supply is growing fast to keep up with the increased demand.

This list highlights the metro’s top 10 private, REIT and institutional investor apartment owners, based on unit counts, according to Yardi Matrix data. The total number includes units within projects that are completed, under construction, planned and prospective. 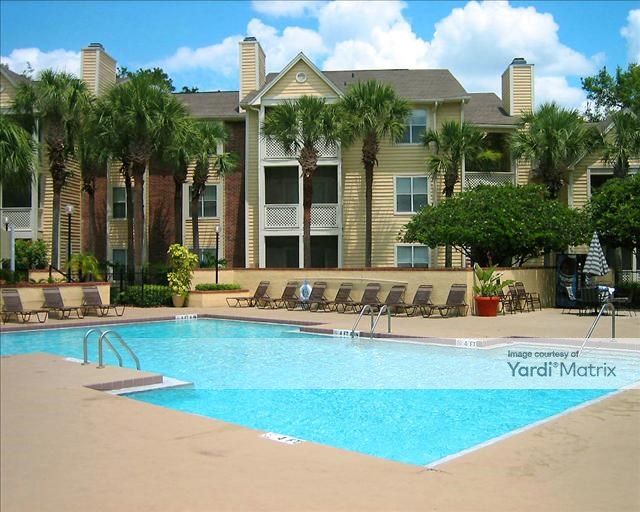 Bainbridge Cos. has eight multifamily properties in Orlando totaling 2,856 units. The 560-unit Twelve Oaks at Windermore, located at 6025 Oakshadow St., is the Wellington-based company largest community in the metro. Completed in phases in 1988 and 1991, the 24-building property consists of a mix of one-, two- and three-bedroom apartments ranging from 659 to 1,240 square feet. Last October, the company built the 336-apartment Bainbridge Casselberry, situated at 3851 Grandpine Way in Casselberry. At the end of next month, Bainbridge is expected to complete Bainbridge at Nona Place, a 288-unit community at 12855 Sunstone Ave. 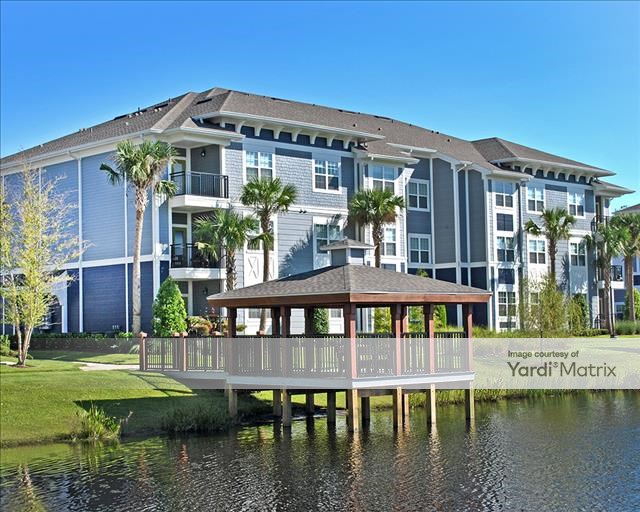 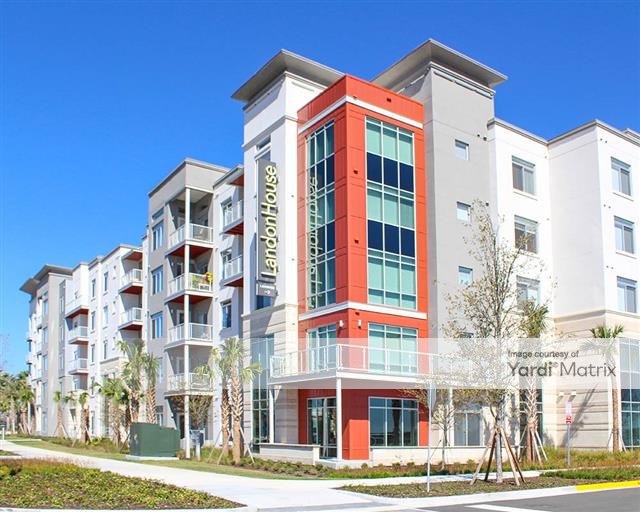 Tavistock and Tavistock Development Co. own a little more than 3,000 apartments in Orlando. Last August, the Bahamas-based companies completed the 279-unit Landon House, located at 7010 Lake Nona Blvd. The community consists of one-, two- and three-bedroom apartments ranging from 675 to 1,608 square feet. Tavistock is currently developing the 207-unit Pixon, slated for completion by the end of September. The company is also awaiting city approvals for the 400-apartment Education Village, the 1,650-unit Sunbridge and the age-restricted, 216-unit The Gatherings at Lake Nona. 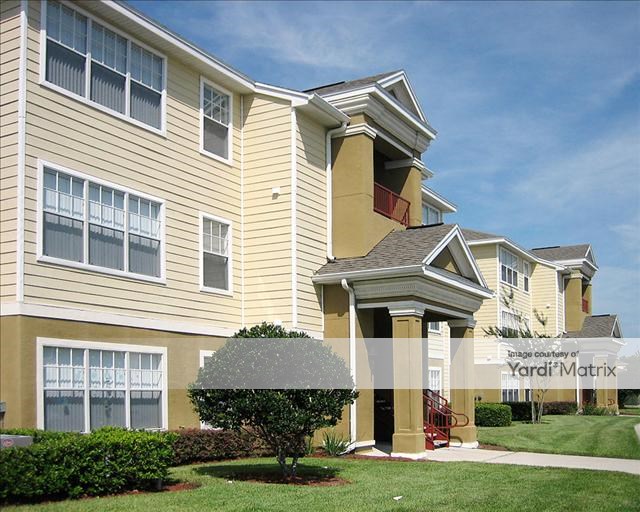 The Villages on Millenia in Orlando, Fla.

With five units shy of 3,400 apartments in Orlando, Atlantic Housing Partners is known for owning fully or partially affordable communities and the 18 local properties are no exception. In 2015, the company completed four communities, the 108-unit Lexington Court, the 110-unit Fountains at Lingo Cove, the 152-unit The Loop and the 238-unit Heritage Park. Currently, Atlantic awaits city approvals for the second phase of Heritage Park, which will add 118 apartments to the project. The firm’s largest Orlando community is The Villages on Millenia, an 840-apartment multifamily property located at 5150 Millenia Blvd. Atlantic also has plans for a 256-unit partially affordable community. 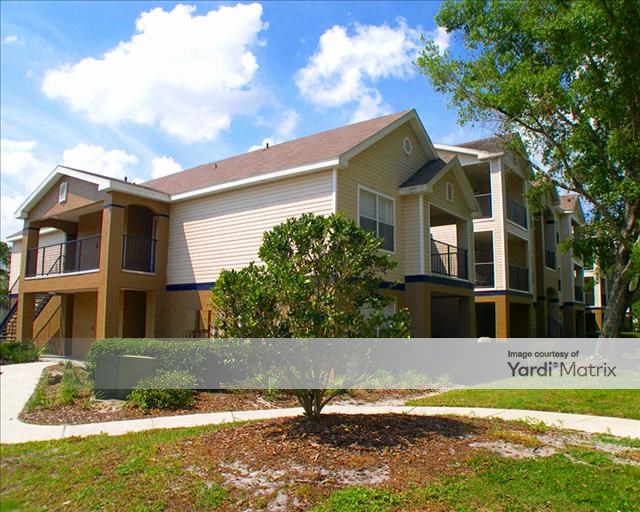 The Park at Laurel Oaks in Winter Springs, Fla.

The Monsey, N.Y.-based has 11 multifamily properties in Orlando, with The Park at Laurel Oaks being the largest one. The 552-unit community in Winter Springs was completed in phases in 1986 and 2000 and offers one-, two- and three-bedroom apartments ranging from 733 to 1,327 square feet. Last year, White Eagle purchased three properties in separate deals. In April, the firm acquired the 480-apartment Avenues of Baldwin Park from Bridge Investment Group Partners for a little more than $64 million. The following month, White Eagle snagged the 356-unit Mission Club from Angelo Gordon & Co. for $50.7 million. In October, Tolis Advisors sold the 270-apartment Lighthouse Pointe in Palm Bay to White Eagle for $22 million. 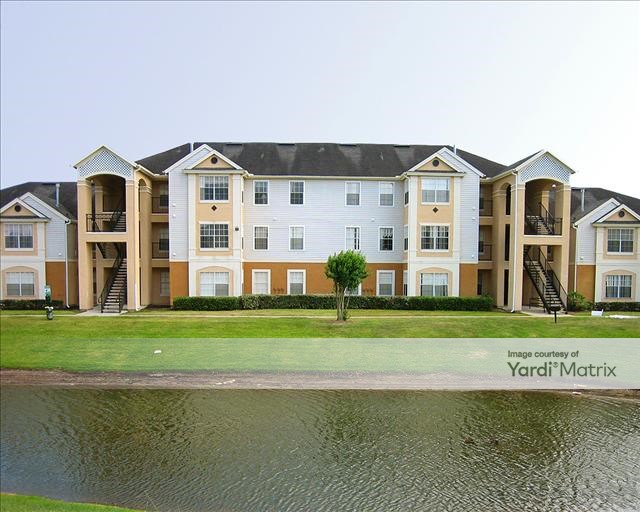 The Orlando-based firm has 15 affordable multifamily properties in the market, amounting to a little more than 3,850 units. Banyan’s largest community is the 536-unit Metro Place, located at 907 S. Kirkman Road and completed in phases 1998 and 1999. The community features two-, three- and four-bedroom apartments ranging from 954 to 1,308 square feet. Most recently, Banyan expanded its local portfolio in 2010 with the acquisition of the 156-apartment Bella Lago, located at 4405 S. Texas Ave., from Jaymor Group. The property consists solely of two-bedroom apartments and offers a clubhouse, swimming pool, spa, laundry services and 400 parking spaces. 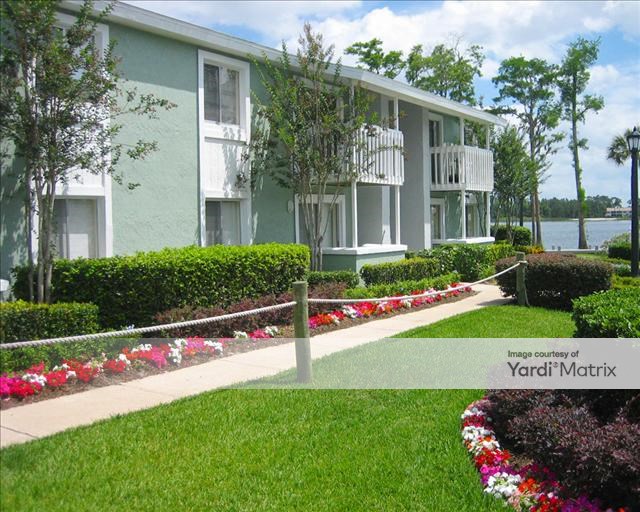 Coming in at No. 4 is McKinley Properties, which owns and manages 18 communities in Orlando, 26 units shy of 5,000 apartments. Harbor Beach, a 600-unit multifamily property located at 5757 Five Flags Blvd., in the Michigan-based company’s biggest Orlando community. McKinley acquired the 37-building asset in 2008 from Sunvest Communities for about $27.2 million. In 2017, the firm purchased Palio, a 320-unit property located at 4000 Middlebrook Road, from Stoneleigh Cos. for $43.6 million. The previous year, the firm acquired two properties, the 252-unit Amalfi from TVO Groupe, and the 120-apartment Serena Winter Parks from H & H Realty for a combined $34.5 million. 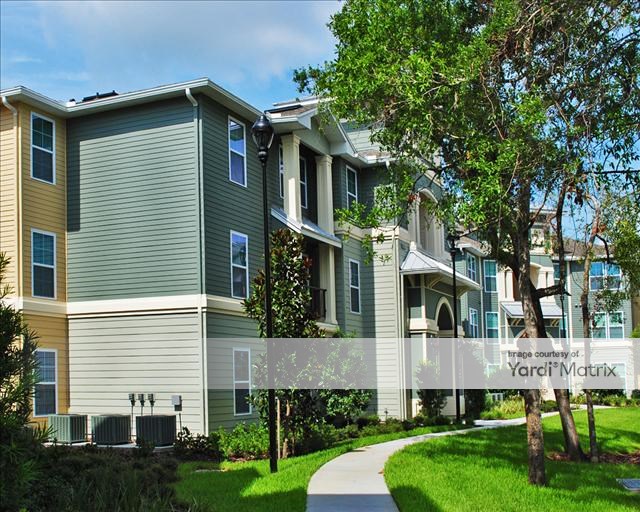 CED Capital Holdings has the largest number of properties in the metro on this list, 22, but they only amount to nearly 5,200 units. More than 80 percent of them are partially or fully affordable communities. The Maitland-based company completed in 2011 Hammock Harbor, a 122-unit multifamily property located at 1330 Naples Circle in Rockledge. The six-building, fully affordable community consists of a mix of one- to four-bedroom apartments with an average square footage of 1,121. Waterford East, a 460-apartment property located at 13000 Island Bay Drive, is CED’s largest Orlando community. Completed in 2000, the 40-building multifamily property features one-, two-, three- and four-bedroom apartments ranging from 834 to 1,479 square feet. 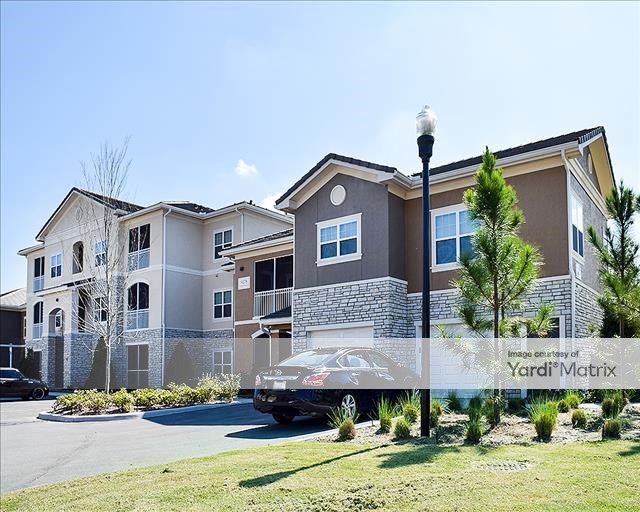 With almost 100,000 units nationwide, MAA is the largest company on the list, but in Orlando it only owns and operates 13 properties (5,274 apartments). Last year, the Tennessee-based company completed the second phase of Colonial Grand at Randal Lakes, a 776-unit community located at 9200 Randal Park Blvd. The property features one-, two and three-bedroom apartments ranging from 682 to 1,469 square feet, a fitness center, business center, two swimming pools and nearly 1,500 parking spaces. In 2013, MAA acquired the 300-unit Post Lakeside, located at 7826 Crosswater Trail in Windermere, from Greenfield Partners for $48.4 million. 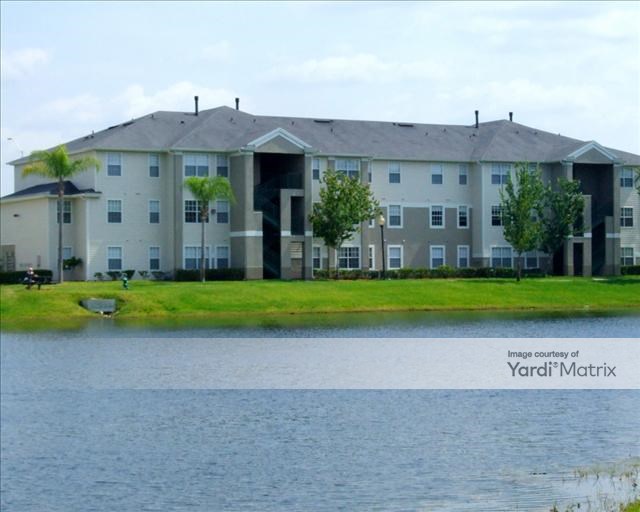 One of the largest Dallas apartment owners, Starwood tops this list with 25 percent more units in Orlando than the company in the second place. Last year, the Connecticut-based firm acquired four properties in the metro from Milestone and other three from Banyan Realty Management. Combined, the seven properties traded for more than $200 million and total more than 1,900 units. Wentworth, a 528-apartment community located at 10200 Dylan St., is the firm’s largest multifamily property in Orlando. Starwood bought the 22-unit community in 2015 from The Wilson Co. for $21.7 million. The fully affordable multifamily property offers a clubhouse, playground, two swimming pools and 1,000 parking spaces.