Despite unfavorable conditions, certain areas are deviating from the national trend and have seen an increase. Here is a list of the 10 markets with the greatest year-over-year growth in occupancy as of April 2017. 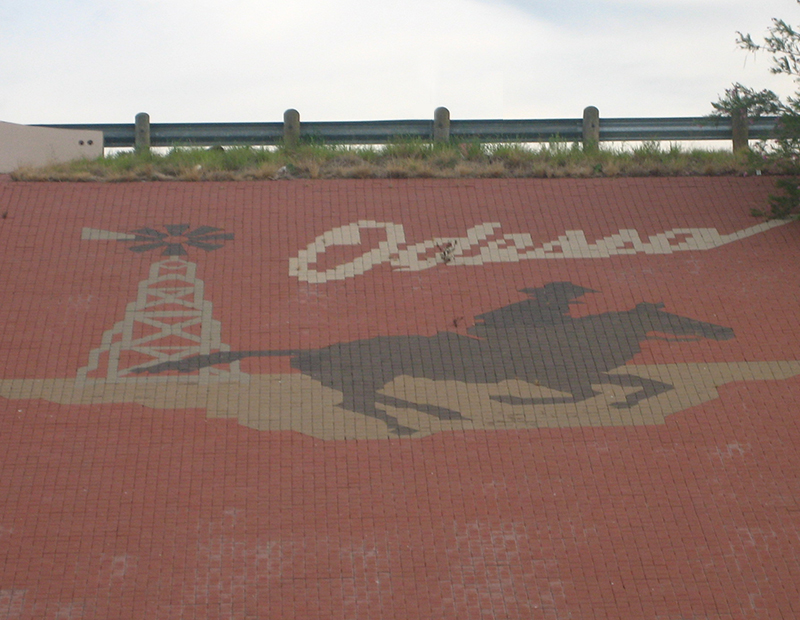 A surge of new supply in the multifamily industry has been causing occupancy rates to drop and rent growth to decelerate. However, despite unfavorable conditions, certain markets are deviating from the national trend and have seen occupancy rates increase. Below is a list of the 10 markets with the greatest year-over-year growth in occupancy as of April 2017, based on data compiled by Yardi Matrix.

With the lowest overall occupancy rate out of the 10 markets, Midland-Odessa, Texas, had the greatest gain in occupancy from last year. The Midland-Odessa market depends on the petroleum industry and has experienced employment losses of 5.6 percent in the last year as the price of oil and natural gas has fluctuated. However, prices of oil and gas have risen steadily since early 2016, and the market could be experiencing an inflection point.

Baton Rouge, La., has been enjoying high occupancy rates across asset classes, particularly in the high-end luxury segment. The market has been experiencing significant supply growth to keep up with demand, especially in 2015 with 5.7 percent of new completions as a percentage of existing inventory. Despite just moderate employment growth of 0.1 percent in 2016 and limited population growth, it appears the market can still support additional supply given the high overall occupancy rates in the market.

With limited new supply over the past five years, average rents in Lafayette, La., increased 2.6 percent to $886 in April 2017. The University of Louisiana at Lafayette is a top research university that draws in an educated talent pool, and employment growth was moderate at 1.6 percent in 2016. An affordable rental market with limited new supply, in combination with employment and population growth, has contributed to an increase in Lafayette’s overall occupancy rate.

A popular destination for retirees, North Central Florida has experienced net migration per capita of 2.4 percent and employment growth of 4.6 percent in 2016.  The growing population combined with limited new supply has driven occupancy rates up. Occupancy is notably higher in the high-end luxury segment, and with average rents increasing 4.3 percent to $1,038 in April 2017, the market is becoming increasingly unaffordable. Yet, with continued demand for high-end units, the market will likely absorb new supply.

Companies have been expanding or relocating to Las Vegas, contributing to the 3.4 percent employment gain in 2016. More than 147,500 residents have moved to Las Vegas since 2011, and this significant migration has driven demand, particularly for lower-cost rentals. There was a dip in development in 2016, and this drop in completions paired with rapid employment and population growth contributed to the 0.3 percent increase in occupancy.

New Orleans’ economy is supported by its large port system as well as the steady stream of young and educated talent brought to the city for Tulane University. The significant supply growth over the past few years has been concentrated in the higher-end luxury segment where there is less of a need for new units, explaining the low occupancy rate, despite a 0.2 percent increase from the year prior.

Worcester–Springfield, Mass.’s economy is heavily dependent on the education and medical fields. Affordability issues in Boston and Cambridge could be driving residents and businesses to the more affordable Worcester- Springfield market, driving up occupancy and contributing to the 1.4 percent employment gain in 2016. With limited supply growth over the past five years, average rents increased 4.8 percent to $1,247 in April 2017, which is significant, but still more affordable than the Boston metro area.

Home to Texas A&M University and Baylor University, Central East Texas maintains a highly skilled workforce and a diversified, business-friendly community. Although occupancy is fairly low at 94.2 percent, the market seems to be maintaining its strength, with employment growth of 3.7 percent in 2016 and rent growth of 1.6 percent from April 2016 to April 2017. The significant employment growth could be the driving factor in growing occupancy rates, causing demand to outpace supply.

Reno, Nev., has been prospering due to its favorable business climate, low cost of living and quality of life. Employment growth in 2016 was 4.9 percent, and several companies have plans to relocate or expand in Reno, including notable announcements from Tesla and Apple. In 2016, net migration per capita was 1.4 percent. High occupancy combined with rent growth of 10.8 percent from last year indicates the market can still support additional supply.

The state capital of Mississippi, Jackson serves as a major hub of the south. Jackson has a large student population due to the number of educational institutions within proximity, and the market had employment growth of 1.4 percent in 2016. With average rents of $841 as of April 2017, a 1.6 percent increase from last year, Jackson remains quite affordable. Despite ranking #10 for occupancy growth, Jackson still has relatively low occupancy of 93.8 percent as of April 2017.

This is Part 1 of a series of rankings identifying key market and submarket factors influencing the commercial real estate industry.