Although relatively quiet for a gateway market during the first half of 2017, the city's apartment sector picked up in the second half of the year, marked by several $100 million-plus transactions.

Following a period of overbuilding, Chicago’s multifamily market has managed to bring supply and demand back to a more balanced dynamic in 2017. Rents remained relatively flat, which, combined with the city’s steady job gains, kept the city at the top of investors’ list.

The number of transactions closed during the year’s final two quarters represented a turn in what may have otherwise seemed a quiet year for the multifamily sector. All in all, at the end of December, the properties changing hands in the city’s metropolitan area—a mix of high-end and vintage assets—generated more than $3.5 billion in investment sales. Investors were attracted by communities located especially in primary and secondary suburban areas such as Naperville, Glendale Heights and Wheaton. The Loop, Near North Side and Near West Side were among the most sought-after urban submarkets. 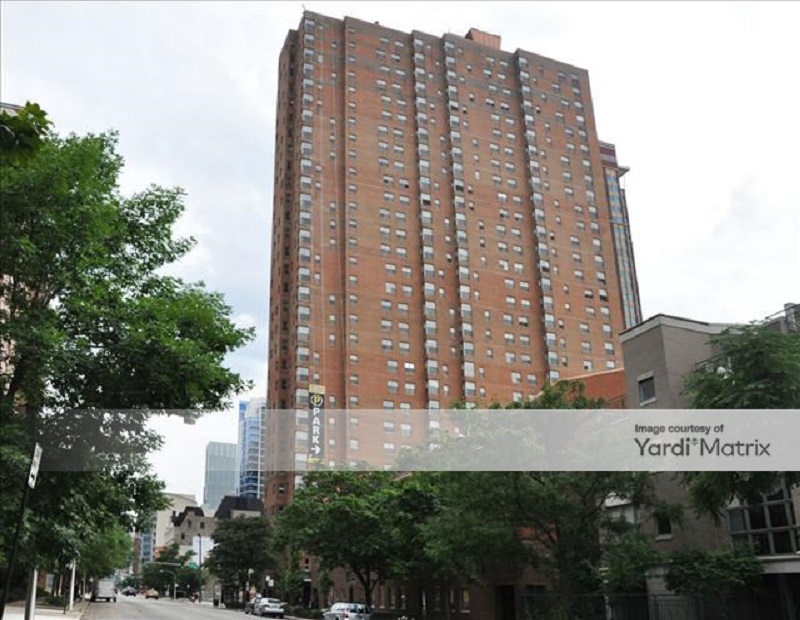 The 280-unit property is located at 100 W. Chestnut St. in Near North Side, one of the most transacted Chicago submarkets of last year. Planned Property Management bought the 28-story building from Marquette Cos. for $85.3 million, which equates to approximately $305,000 per unit. A part of the transaction—$64 million—was covered by a Fannie Mae loan provided by PNC Bank. Completed in 1983, the community offers one- and two-bedroom layouts and an array of amenities including a fitness center, business center, clubhouse, swimming pool and spa. 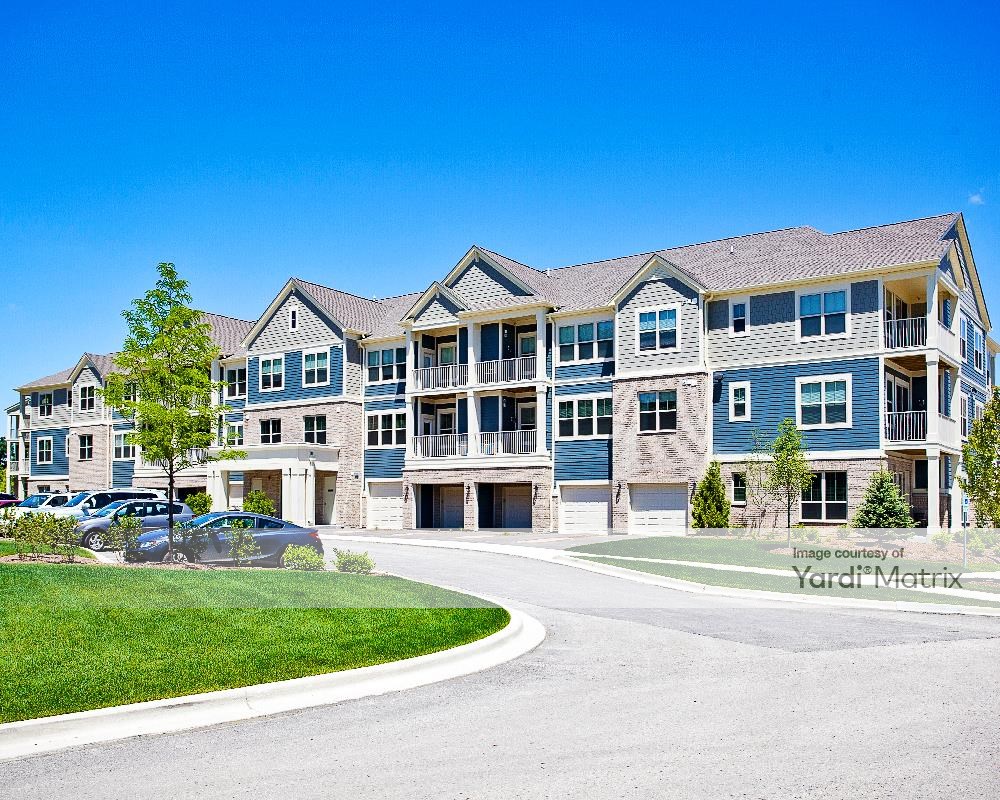 Located at 103 Oak Leaf Lane in Vernon Hills, Ill., the 336-unit luxury community provides its residents with convenient access to parks, shopping and dining venues, as well as award-winning schools. REVA Development Partners delivered it in 2016 and one year later, sold it to Harbor International Group for $94 million or $280,000 per unit. In order to finance the property, the buyer secured a $68 million loan from New York Life Insurance Co. The average monthly rent was close to $2,000 at the end of 2017.

San Francisco-based FPA Multifamily paid Bridge Investment Group Partners $98 million for the 640-unit community at 1598 Fairway Drive in Naperville, Ill. The transaction was partially financed through a $73.5 million Fannie Mae loan secured by Berkadia Commercial Mortgage. The property consists of 39 buildings located on approximately 24 acres, a fitness center and swimming pool as well as nearly 1,300 parking spaces. Units feature one- and two-bedroom layouts and can be rented at an average rate of $1,280. 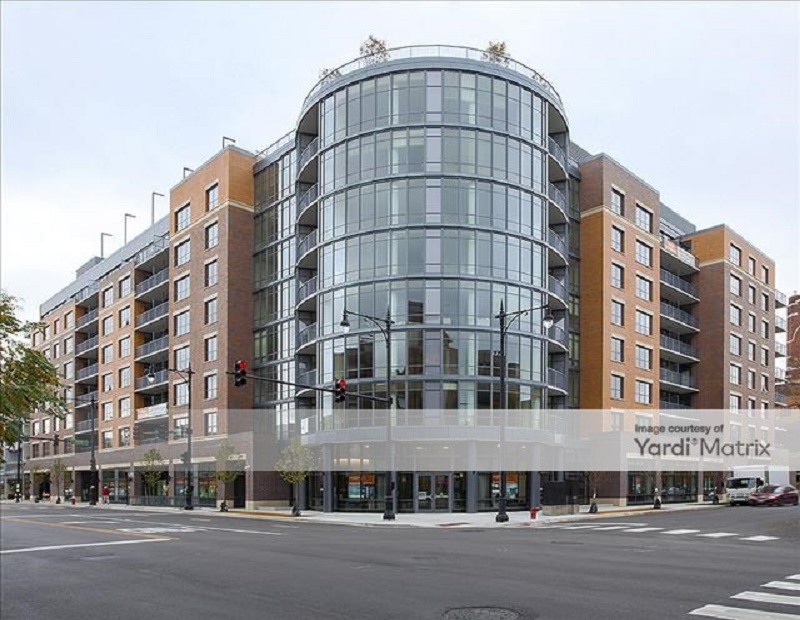 The 216-unit downtown Chicago community was completed in 2015. Located at 1164 W. Madison St. in the Near West Side submarket, it consists of studio-, one- and two-bedroom units, with an average rent of $2,500. American Realty Advisors bought the property from Lincoln Property Co. at the beginning of 2017 for $99.6 million or approximately $460,000 per unit. In December, the community was 96 percent occupied.

The Class A property changed hands twice in 2017, the first time in April, when TA Associates Realty sold it to LivCor part of a $429.5 million portfolio sale. LivCor then traded it half a year later for $100.8 million. JVM Realty was the buyer. The 310-unit property was completed in 2013 at 450 Warrenville Road in Lisle, Ill., and features one- and two-bedroom layouts. Amenities include covered parking, fitness center, business center, clubhouse, swimming pool and media room.

The 27-building, 600-unit community is located at 2 Sterling Circle in Wheaton, Ill., and changed hands at the end of 2017. TGM Associates, a well-known Chicago property owner, paid $110.5 million for it to Invesco Real Estate, almost four times more than what AMLI Residential paid for it back in 1997. The property offers one- and two-bedroom units and access to a fitness center, business center, clubhouse, tennis court, volleyball court and two swimming pools. Units feature private balconies and patios. 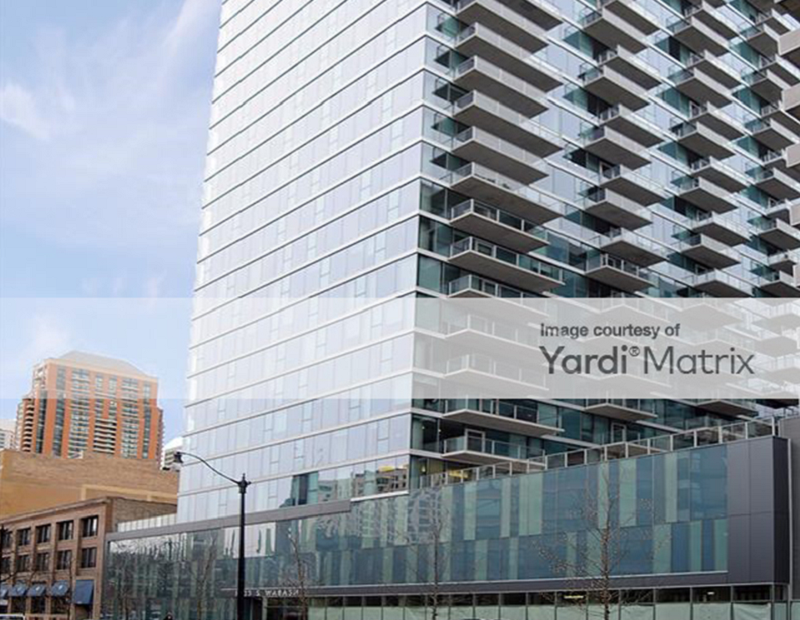 Habitat Co. purchased the 305-unit community from CMK Development in August 2017 for $125.1 million. The transaction was subject to a $79.2 million Fannie Mae loan secured by PNC Bank. The 25-story residential tower features one- and two-bedroom layouts and nine penthouse units ranging in size from 668 to more than 2,200 square feet and offers views of downtown Chicago and Lake Michigan. In addition to the residential component, the community features 3,000 square feet of ground floor retail space.

The Evanston submarket is home to the 24-story The Park Evanston luxury tower, whose sale price ranked second on our among Chicago-area multifamily transactions completed in 2017. The new owner, New York Life Real Estate Investors, paid $127 million for it to TIAA at the end of last year. The price is $26 million over what TIAA invested back in 2008. The property was completed in 1996 and features studio-, one-, two- and three-bedroom units. Average monthly rents hovered around $2,400. 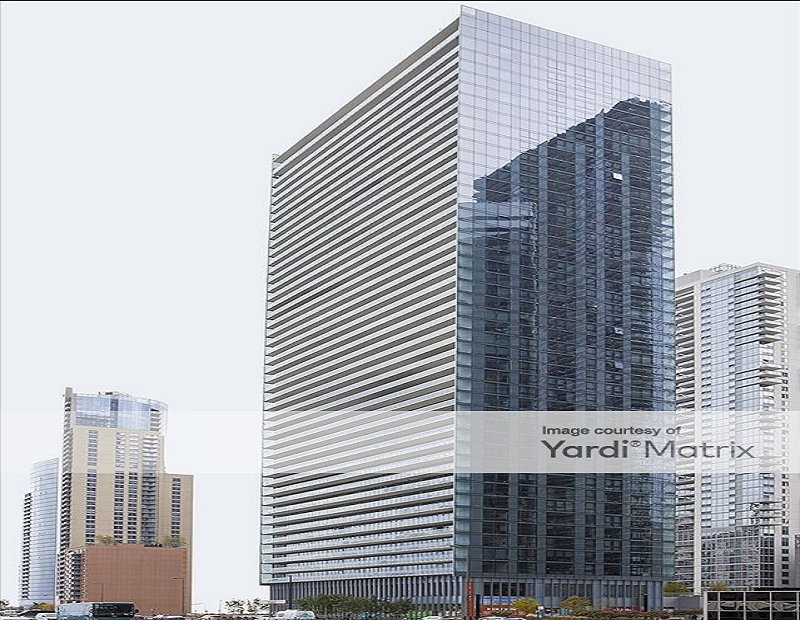 The 45-story tower at 345 E. Wacker Drive in Chicago’s Loop was the top residential acquistion completed in the city’s metropolitan area last year. Morguard North American Residential purchased it for $222.5 million from Magellan Development Group, the sale being subject to a $122.5 million loan. The 515-unit property is LEED Silver certified. Completed in 2013, it features controlled access, a fitness center, swimming pool, spa, media room and covered parking. Units vary in size from 538 to 2,700 square feet, the majority of them being studios and one-bedroom apartments. Private balconies are available in almost all units.