The 1998-built asset is composed of mainly townhomes with direct access garages. The respositioning play will create a resort-style setting with a luxury clubhouse, two resort-style pools, spas and a fitness center.

Houston—Resource Real Estate Opportunity REIT Inc. has completed its disposition of The Alcove, a 292-unit community located in Houston. The asset was acquired back in 2012, and benefitted from a value-add strategy and new management. The sale resulted in a profit of $2.7 million, and a 14.7 percent internal ROR.

The non-traded REIT is sponsored by Resource Real Estate Inc., and will continue to look for similar market opportunity sales in 2015. 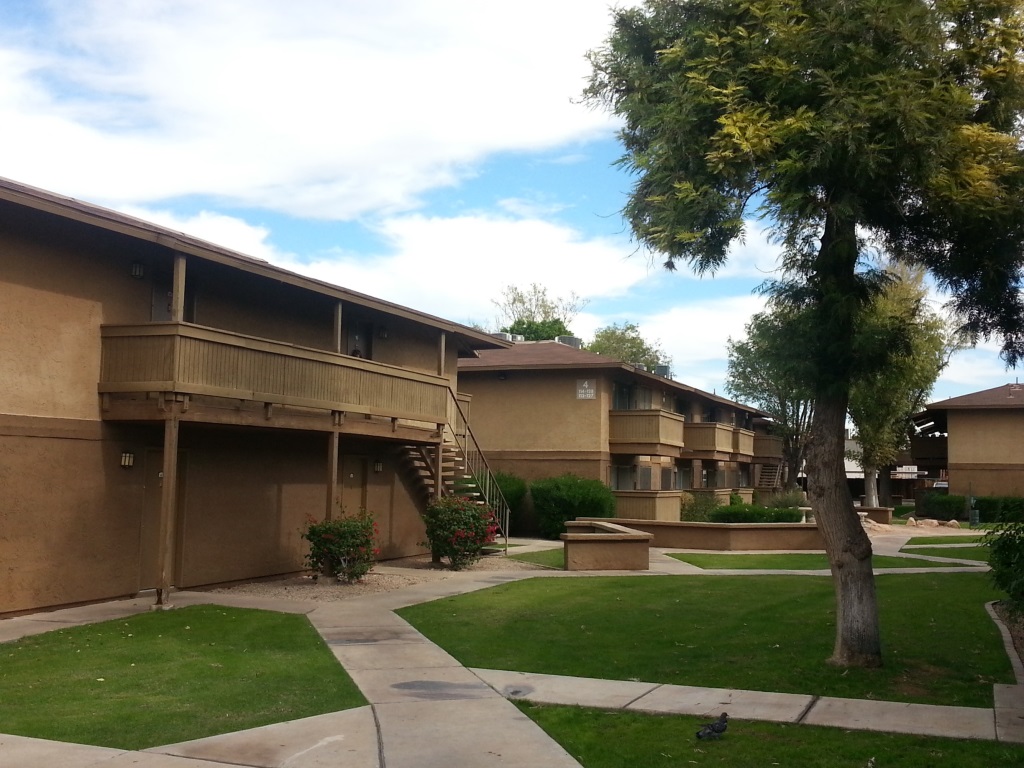 Mesa, Ariz.—Thomas Bradford Communities has acquired Newport Mesa Apartments, a 156-unit community located at 1620 W. Southern Ave. in Mesa’s Fiesta District. TBC will launch an “urban repositioning campaign” that will update the property, which has already been renamed Urban Trails @ The District. Steve Nicoluzakis and David Fogler of CassidyTurley/DTZ brokered the sale on behalf of the seller.

The 1974-built asset is composed of eight two-story buildings on 5.51 acres. In addition to upgrading the amenities, TBC will make renovations to apartments as they turn over. Urban Trails @ The District is directly east of Phoenix Rising Investments’ Centrica project, a 140,000-square-foot adaptive reuse conversion transforming a closed shopping center into a Class A office campus.

Real estate professionals Bradford and Peter Thomas launched Thomas Bradford Communities earlier this year with plans to acquire $100 million worth of residential assets in the next 24 to 36 months.