Ann Arbor, Mich.—McKinley announced today the acquisition of Westwood Apartments, a 120-unit garden apartment community located on the west side of Ann Arbor on West Liberty Street just several blocks east of Stadium Boulevard. With this acquisition, McKinley now owns more than 5,400 units in the region, and further consolidates its dominant footprint in this vibrant market.

“We obviously have enormous confidence in Ann Arbor and we are equally confident in the future of this community and the region. This becomes our fourth McKinley community in the old west side of Ann Arbor. Westwood will be re-named Manchester West,” Albert M. Berriz, CEO of McKinley, says.

The property will undergo significant interior and exterior renovations expected to commence in early 2013. Plans include major interior renovations, siding, painting and major wood repairs, landscaping, signage along with major improvements to the sales office and common areas. Manchester West will become a “smoke-free” community like its sister community Manchester Flats located at Stadium Boulevard and Pauline Boulevard.

“This community is superbly located within walking distance to downtown, however it needs a major investment to make it competitive and consistent with what our customers expect in our communities” added Berriz.

McKinley continues to make strategic acquisitions throughout its 25 state platform for its own account and for its institutional clients and partners. In addition to Ann Arbor, the major focus of growth has been along the I-85 Corridor from Maryland to Georgia, the I-4 corridor from Tampa to Orlando, Texas and Nevada. 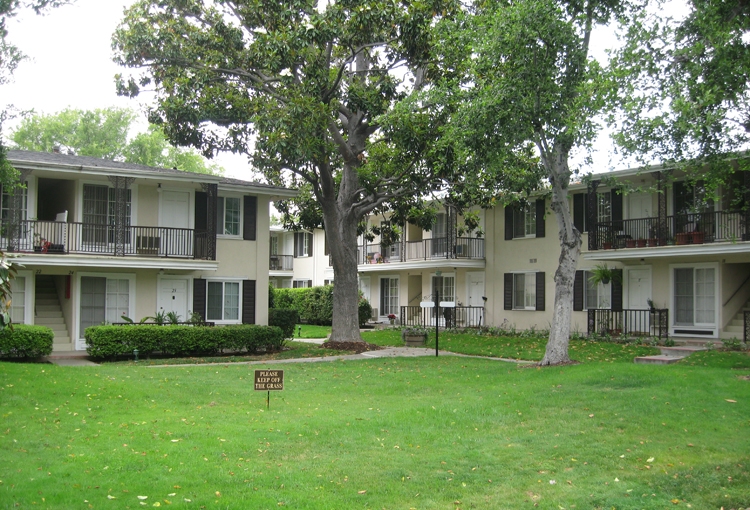 The garden-style apartments, totaling 170 units, were refinanced with loans provided by a national bank. The notes both have 10-year terms at a fixed interest rate below 4 percent with a five-year floating rate tail after year 10.

Commenting on the transaction, Carpenter noted that “In this transaction, flexibility was important for the investor, so they liked the option of the floating tail that the bank provided instead of the standard FNMA or FMAC debt without the additional period.”