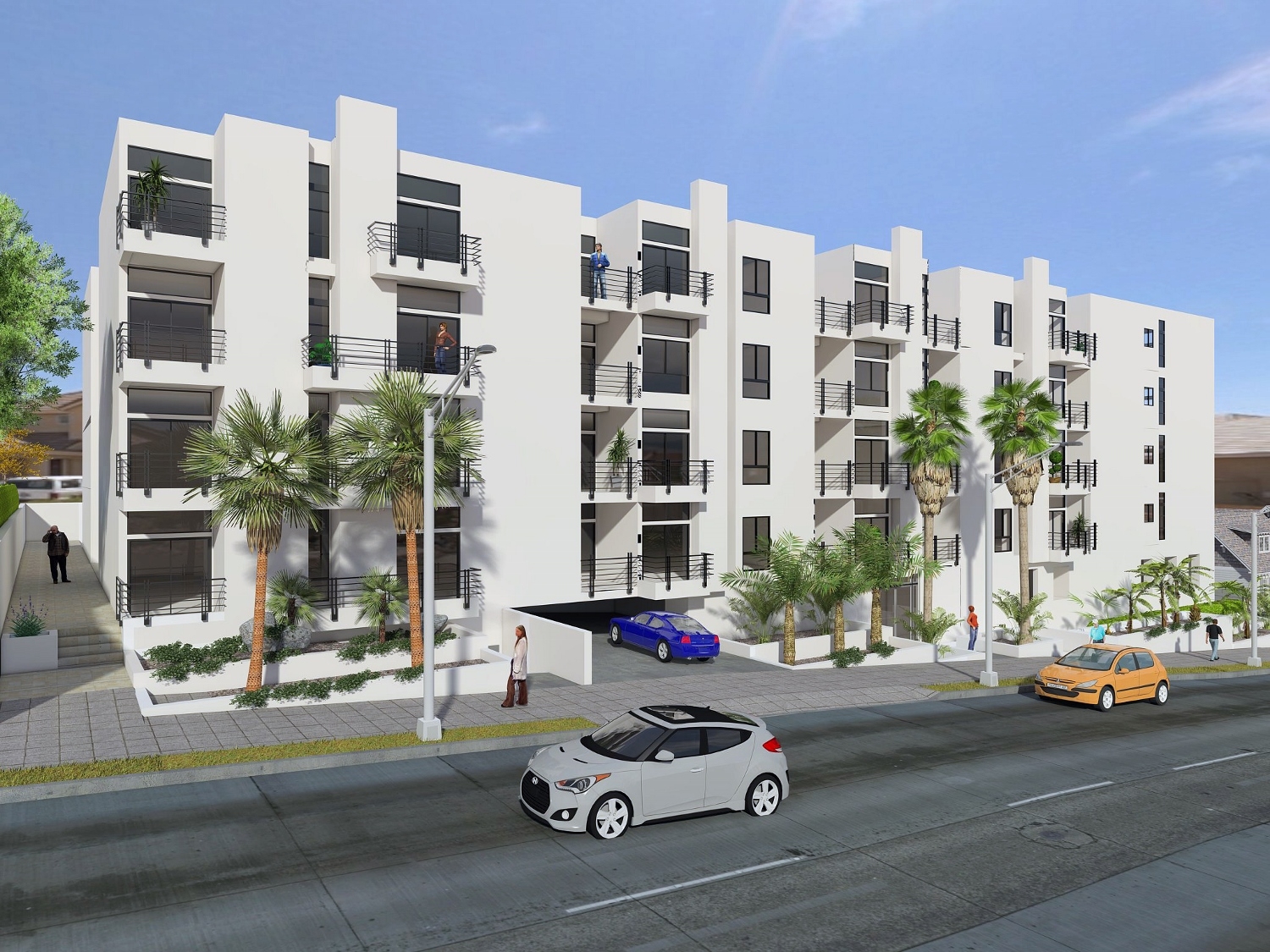 “Koreatown has proven to be one of the most active markets in terms of new product within the City of Los Angeles,” explained Lee. “Because of its central location to Downtown, Hollywood and the Westside, the absence of anti-development neighborhood groups–common in other neighborhoods, and the Metro and Metro subway extension currently underway, Koreatown is re-establishing itself in the market as a neighborhood where development can be done.”

He continued, “Demonstrating to lenders both the strength of the for-rent and for-sale segments of this market, as well as the strength of each individual sponsor, allowed us to secure financing for the three multifamily developments. Ultimately we were able to secure impressive terms for each of our clients, including financings that were 75, 80 and 82 percent loan-to-cost.”

The first of the three financings is a $14.5 million construction loan, secured for the development of a 65-unit, for-rent apartment community located at 833 Harvard Blvd. According to Lee, the developer Elite Real Estate, purchased three adjacent parcels and then entitled the land assemblage to create one multifamily project.

Additionally, George Smith Partners secured $13 million in construction financing for its client, Index Realty, for the development of a 40-unit, for-sale condominium project at 1101 South Harvard Boulevard. Lee noted that this financing includes both debt and equity, with an $11.8 million construction loan secured from a local bank, as well as $1.2 million in preferred equity from a crowdsourcing firm.

According to Lee, the bank provided 75 percent LTC on the construction loan while the preferred equity lender took the total project capitalization to 81 percent. The preferred equity came from a crowdfunding company and is believed to be the first ground-up, for-sale condo project financed through crowdfunding. The blended cost of capital for the entire project is 6.25 percent. The 40-unit development is set to break ground in June 2015, and is located at 1101 South Harvard Boulevard in the City of Los Angeles.

The final Koreatown financing secured by George Smith Partners was a $3.2 million construction loan for Elite Real Estate, for the construction of a 12-unit, for-sale condominium project at 305 South Ardmore Avenue. Lee notes that the George Smith Partners team was able to secure 75 percent LTC financing, at a very low 3.25 percent interest rate for this new condo development, which will be located at 305 South Ardmore Avenue in the City of Los Angeles.

The transaction for Stonegate Apartments was structured with a seven-year ARM with three-years interest only. Avenues at Tuscan Lakes was financed with a 10-year fixed deal with five years of interest only. NorthMarq arranged financing for the borrower through its seller-servicer relationship with Freddie Mac.

“Freddie Mac was able to provide and hold attractive loan terms at a very turbulent time in the market due to their strong relationships with this Kansas City based client,” said Duvall. “In the last year, Freddie has closed eight loans with this client totaling over $250 million.”