“It was P.B. Bell’s in-depth knowledge of the assets and submarkets that helped separate them from the buyers,” says Cindy Cooke, senior executive vice president at Colliers. “We were impressed with their upfront due diligence and ability to transfer their local knowledge to their New York equity partner.”

Cindy Cooke worked along with Brad Cooke, vice president of Colliers, in representing the seller. This was the second time the Cooke team has sold these seven assets—the first time as part of a 12-property portfolio that traded for $427.5 million in 2007. That is still the largest multifamily deal ever in Phoenix.

“Having a local company that has been imbedded in the Valley of the Sun since 1976 step up to make their largest acquisition ever shows the strength of the current Phoenix apartment market,” says Brad Cooke. “This portfolio of seven properties represented exactly that.  The properties’ strong locations with stable occupancy of 96 percent set it up for a perfect position for upgrading the interiors and improving the exterior. P.B. Bell intends to use the transaction as a springboard to acquire more product.”

“The Valley Village area near North Hollywood is a small community with very little product available to purchase,” says Skya-Wasserman, director with Charles Dunn Company. “This property was attractive to the buyer because there are very few options to rent higher-end, large townhome units like this. The majority of apartments in this area are older construction with the exception of IMT Residential’s new projects within the vicinity.” 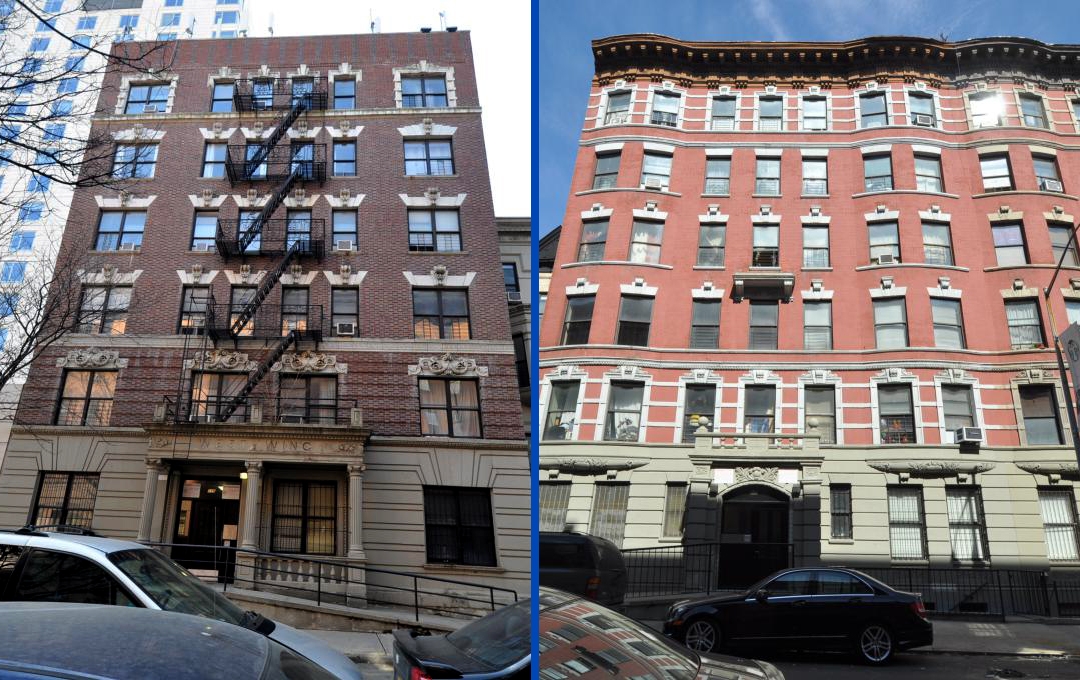 New York—Besen & Associates announced the sale of a pair of buildings at 110 West 111th Street and 247 West 113th Street, both located in the Central Harlem section of Manhattan. The buildings are just off Central Park North at the top of Central Park. The properties are 43,344 square feet in total and contain 48 apartments. The transaction was completed for $12.613 million by Ronnie Shaban and Amit Doshi of Besen & Associates, who represented both parties to the transaction in an off-market deal. The properties were last acquired in November 2011 for $6.3 million.

The subject properties are walking distance to the 110th Street station (2/3) subway lines. The buildings both utilize gas fuel. There is a J-51 tax abatement in place with exemptions that expire in 2018 and 2021. Layouts for the four buildings by room count include 22 one-bedrooms, 18 two-bedrooms and 8 three-bedrooms. The sale price of $12.61 million equates to a 15.2 gross rent multiplier (GRM), $262,800 price per unit, $291 per square foot and a 4.4 percent capitalization rate. Average in-place rents are $1,392 per unit per month. The portfolio was purchased by local private investor with multifamily holdings in the area.

“These buildings were well-maintained and featured sizable apartments,” says Shaban. The smaller layouts can easily be further subdivided to accommodate the nearby Barnard and Columbia students for shared rentals,” he continues.