Denver—Behringer Harvard and Legacy Partners have broken ground on a new luxury community on the north side of downtown Denver. Tentatively called 21 Lawrence, the new apartment development will bring 212 units to the Arapahoe Square/Ballpark area. The five-story residential podium will be wrapped around a two-level parking facility, with one parking level below grade. Completion is expected in the fall of 2014. KTGY Group is the architect.

“We are pleased to work with Legacy Partners, the project’s developer, on this exciting community that is a prime example of our core, urban-infill strategy in Denver,” says Mark T. Alfieri, chief operating officer of Behringer Harvard Multifamily REIT I Inc. “Residents will be able to walk to downtown employment, restaurants and retail—or to a Colorado Rockies baseball game.”

Amenities at the asset will include a swimming pool with deck, a fitness center, Wi-Fi lounge, business center with individual offices, a screening and gaming room, and a roof-top terrace with an outdoor kitchen. Residents will also have access to a bicycle tune-up shop and recharging stations for cars.

Houston—Transwestern has sold three Houston multifamily communities totaling 1,476 units within a 14-day period. The assets include:

Essex Realty Brokers the sale of new construction for $5.7B 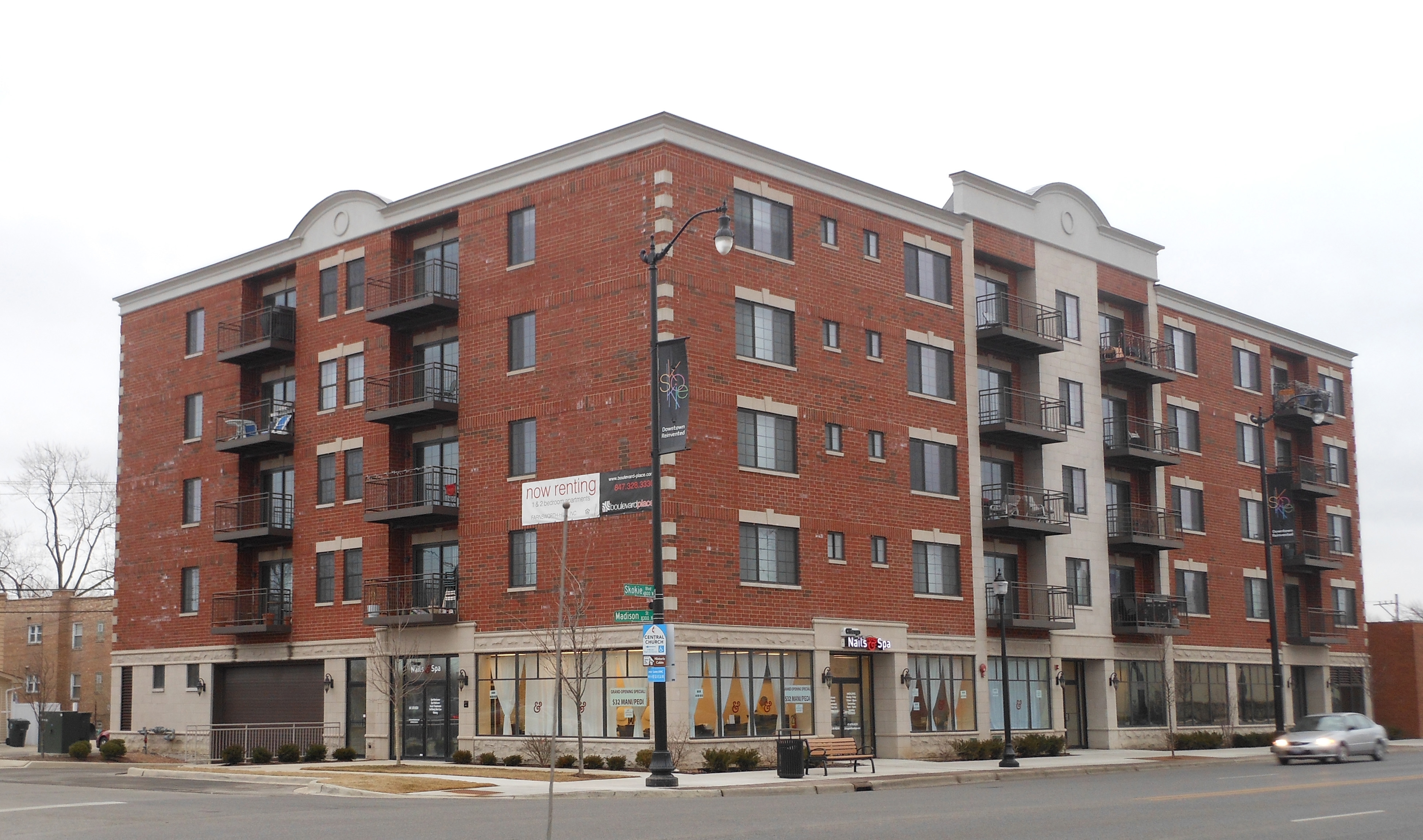 Boulevard Place is situated on U.S. Route 41 (Skokie Boulevard), three miles south of the Westfield Old Orchard Mall and three blocks north of the Illinois Science & Technology Park. The property’s convenient location offers easy access to the Edens Expressway (I-94) and the new CTA Oakton-Skokie Yellow Line station one block south at the corner of Oakton Street and Skokie Boulevard.

Matt Welke, Jason Fishleder and Doug Fisher of Essex were the brokers in the transaction. The price was approximately $5.7 million.