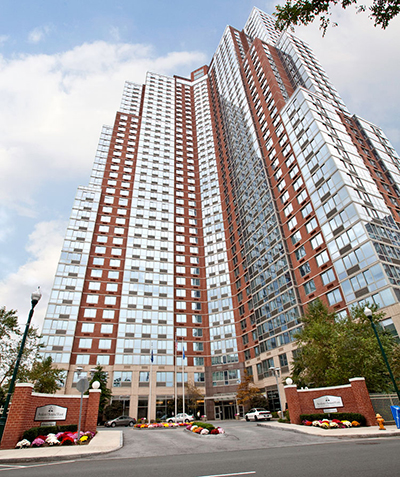 New Rochelle, N.Y.—AvalonBay has completed a major disposition with the sale of Sound East to The DSF Group. The $210 million transaction was the largest recorded multi-housing sale in Westchester County. HFF brokered the sale of the 588-unit asset on behalf of AvalonBay.

“This is DSF’s second purchase in Westchester in the last 12 months,” says Jose Cruz, senior managing director at HFF.  “To complement its first high-profile property in downtown White Plains, the company will now also own the most prominent building in New Rochelle.”

Glendale Heights, Ill.—Berkeley Point Capital has closed $20.7 million in financing for the acquisition of Stonegate Apartments, a 420-unit community located in Glendale Heights, Ill. The loan was arranged under the Freddie Mac CME program and structured as a fixed-rate, seven-year term with 30 year amortization. The buyer, a joint venture between Stonegate Holdings GH and Riverbanc, will provide an additional $1.2 million to fund upgrades.

The 1976-built property was part of a larger apartment complex, a portion of which was converted to condos in 2005. The 420 remaining units are run completely separately, but the condos and apartments share a leasing office and recreational facilities. Upgrades will develop an independent leasing and management office with increased curb appeal, as well as make improvements to the community exterior, individual units, hallways, entrances, laundry and signage.

New York—Edgewood Capital recently funded a $3.75 million bridge loan secured by a first mortgage on a mixed-use property located in the Chelsea neighborhood in New York.

The property consists of four adjacent four-story buildings with 15 walk-up residential units above three ground floor retail units. The borrowers have owned the property in their family for over 40 years. The majority of the loan proceeds will go to retire defaulted debt on another property in midtown Manhattan. The borrowers needed to move quickly to retire the loan which was accruing at the substantial default rate. Edgewood provided 100 percent of the total capitalization including loan payoff, closing costs, transaction fees, tax liens and interest and operating carry within the two weeks required by the Borrower.