The company plans to invest $3 million in renovations to Huntington at Sundance, a 292-unit community in Mulberry. 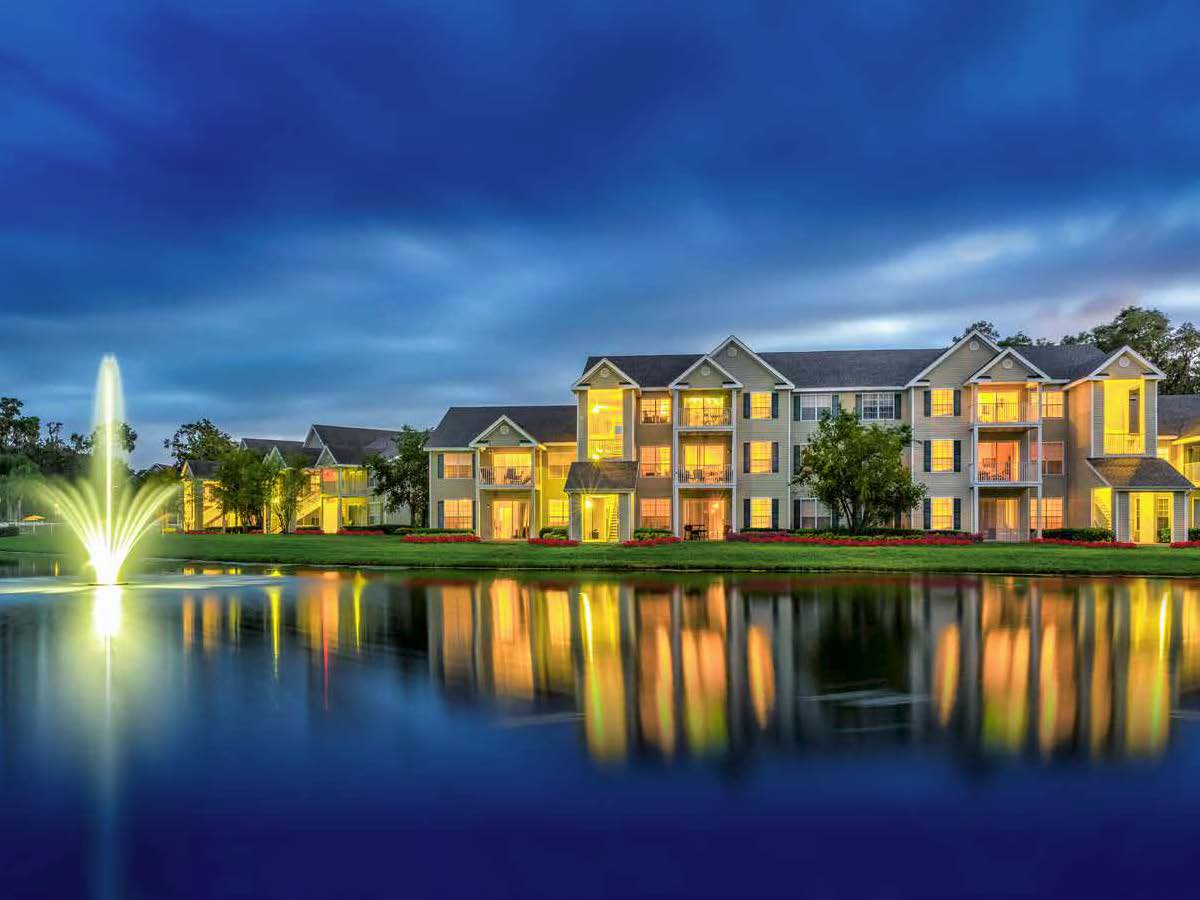 Huntington at Sundance was built in 1998, and consists of one-, two- and three-bedroom units on 22 acres. Common amenities include an outdoor pool, fitness center and clubhouse.

“We are bullish on the apartment fundamentals and strong job growth metrics throughout central Florida,” said Timberland Partners vice president of real estate investments Matt Fransen. “We look forward to implementing a business plan that will further improve the community.”

Mulberry is a small town in Polk County, which is most noted as the home of Publix Super Markets. The county, roughly between metro Orlando and metro Tampa, has experienced considerable growth in recent years. In 2010, its population was about 602,000; as of 2016, the Census Bureau estimates the total to be more than 666,000.

Minneapolis-based Timberland Partners now owns and manages 67 apartment communities in 13 states totaling 13,068 units. Huntington at Sundance is the fifth property that the company owns in the Florida market. The buyer said it anticipates continuing to pursue a strategy of aggressive growth in the multifamily sector, though did not specify the geography of its plans.