The Benjamin, VIA to Add More Than 800 Apartments in Boston’s Seaport District

New details emerge for the area's largest mixed-use development in more than 30 years. 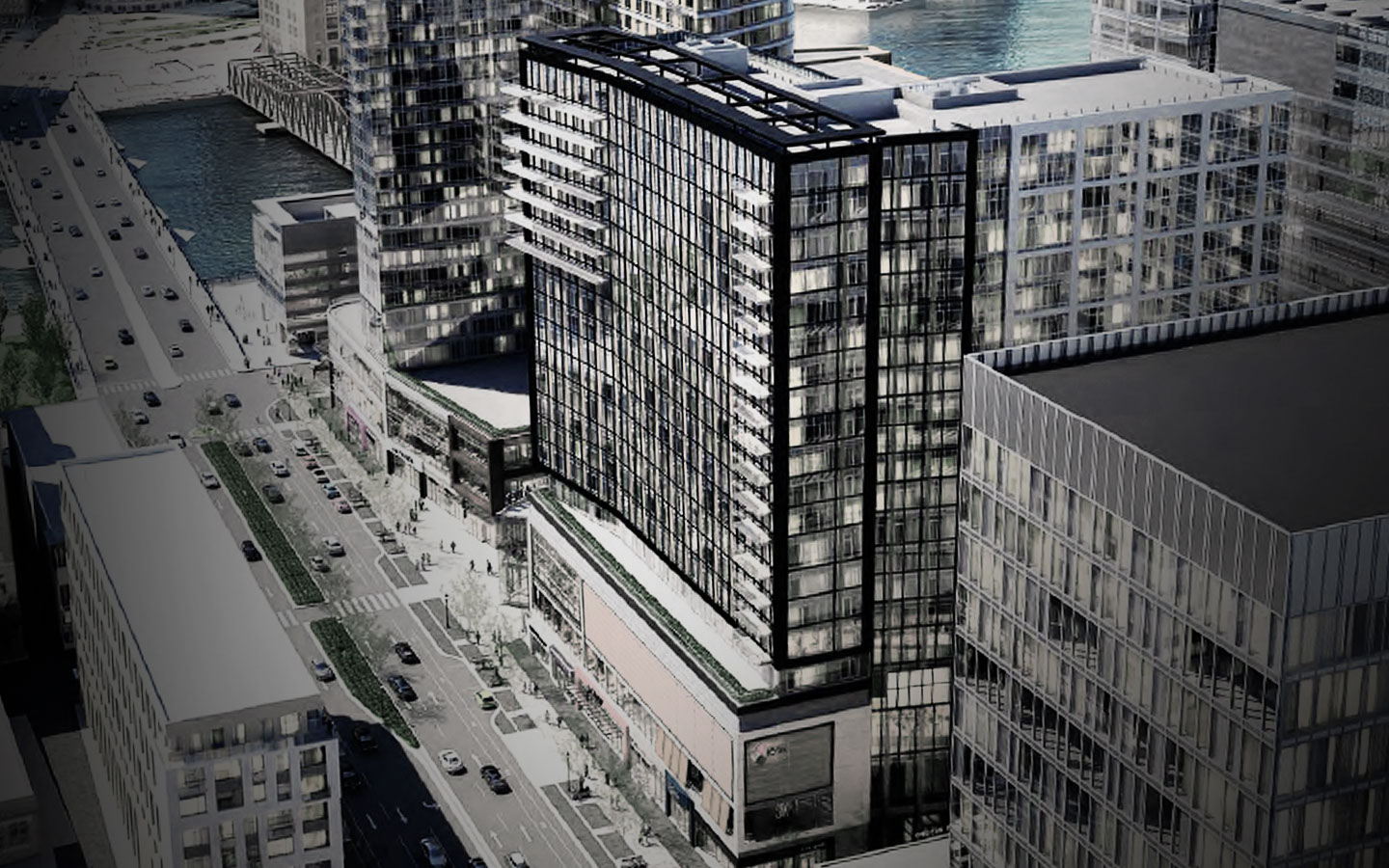 Boston—The development team behind One Seaport Square, which broke ground more than two years ago, revealed new details for the 1.5 million square-foot project taking shape in the heart of Boston’s bourgeoning Seaport District.

Berkshire Group, WS Development and Boston Global Investors announced plans for two residential towers within the $600 million development. Called The Benjamin and VIA, the structures will encompass as many as 832 new apartments situated on top of three floors of premium retail space. The large supply of residences is expected to meet the demand for housing in this area of Boston that’s buzzing with new commercial developments.

“The Seaport District is without a doubt ‘the new Boston.’ Since we broke ground in 2014, the neighborhood has become all the more desirable for its innovative residential, retail, and commercial space, not to mention its free urban programming in everything from fitness to tech,” said Heather Boujoulian, senior vice president and director of development investment management at Berkshire Group.

Designed by Elkus Manfredi Architects to meet LEED Silver certification, the residential towers are scheduled for opening in 2017. Both structures will be owned and developed by Berkshire Group in partnership with Boston Global Investors, while WS Development will develop, own and manage the buildings’ retail components.

Standing 22 stories above ground, The Benjamin is located at 25 Northern Ave. and will offer 308 luxury apartments ranging from studios to penthouse units, as well 46 affordable housing units. The Benjamin’s first three floors will include about 120,000 square feet of world-class shopping, dining and recreation space. Residents here will have access to top notch amenities such as 24-hour concierge service, a five-star lobby with a professional door attendant, a cloud-based video intercom that is smartphone compatible, as well as 8,000 square feet of common space that will include entertainment and relaxation lounges, a catering kitchen, a private dining room, an executive business center, a fitness center, and VIP pet spa and services. Project plans also include two separate outdoor terraces totaling more than 23,000 square feet of space on the fourth floor, offering dramatic views over Seaport.

The Benjamin will also include underground parking options, as well as car-charging stations, spaces for car sharing, and a host of bicycle amenities, including storage, repair and bike shares.

Located at 5 Fan Pier Blvd., VIA was designed as a trend-setting, high-energy building standing 20 stories above ground. The tower will offer 382 apartments ranging from studios to three-bedroom units, 50 of which will meet the City of Boston’s standards for affordable rent. The tower’s Fusion Wing, designed for those looking for chic, minimalist living, will offer 96 units of innovative studios and one-bedroom apartments.

The retail component at VIA will occupy the first three floors of the building, offering around 130,000 square feet of shopping, dining, recreation and entertainment space.