The 2018 Vote: California Says No to More Rent Control

The state rejected a measure that would have opened the door to broader restrictions, but concerns linger about efforts around the country to impose caps. 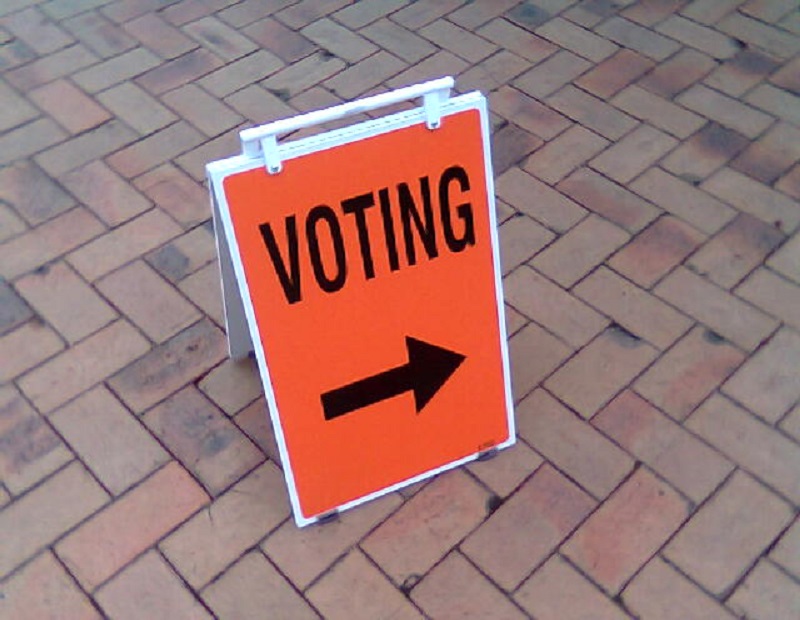 The multifamily sector breathed a collective sigh of relief on the morning after Election Day as California voters rejected a statewide ballot measure that would have eased restrictions on rent control.

Approval of Proposition 10 would have repealed the Costa-Hawkins Rental Housing Act, a 23-year-old law restricting local governments from imposing price controls on vacant units. Costa-Hawkins limits rent control measures to properties completed before 1995 and bars local rent control ordinances on vacant properties. Voter approval of the measure would have permitted local governments to enact unrestricted rent caps on all rental properties, even after units were vacated.

The proposal was a prime election-season target of the national multifamily industry, which marshaled its forces in opposition. Critics argued that the measure threatened to stymie much-needed development by limiting returns on investment, thus discouraging investors, builders and lenders.

Analysts assessed the election results as a plus for residents and investors alike. “Although it might seem counter-intuitive to declare tenants winners following the defeat of a rent control initiative, we believe the potential for broader statewide rent control would have significantly limited new construction, thus further exacerbating the current lack of affordable rental housing,” wrote Jonathan Woloshin, a real estate and lodging analyst at UBS. “This likely would have led to a scarcity value premium for existing buildings. In addition, it is possible that the repeal of Costa-Hawkins could have led owners of rental units to convert their properties to condos or other forms of ownership, thus further shrinking the rental pool.”

Although the election results deal a huge blow to California’s rent control movement, the issue is by no means closed. Among the states that may revisit tighter controls are Washington and Illinois. And industry leaders will continue to watch carefully. “The outlook for changing rent control is now a critical consideration in all portfolio allocation decisions,” Essex Property Trust President & CEO Michael Schall told analysts during the firm’s second-quarter earnings call in August.   “Property in cities that tighten rent control will be less attractive, leading to greater housing shortages over time, while nearby cities without rent control become more attractive for investment.”