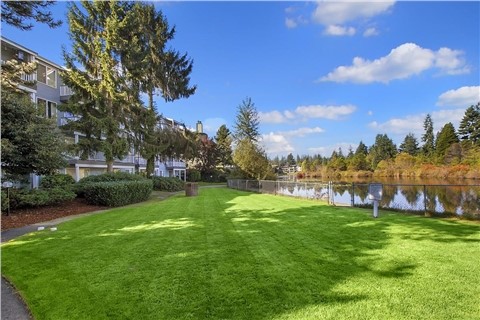 Everett, Wash.—Shoreside Village, a 119-unit multifamily property on Beverly Lake in Everett, Wash., has traded for $15.35 million. The sales price equates to just under $129,000 per unit.

It was a fairly complex deal. The buyer assumed a Freddie Mac note, took out a supplemental loan, and was able to use the acquisition of Shoreside Village as its 1031 exchange property. The seller was also involved in a 1031 exchange with its proceeds.

“Rental competition in the immediate neighborhood is relatively low, as there are only two other conventional market-rate communities on Beverly Lake,” said Walker. “The property provides new ownership with both a turn-key asset and one that offers opportunities to enhance value.”

Seattle remains a strong apartment market. The largest influx of new rentals since 2000 was delivered during the last four quarters, yet vacancy remains at the tightest point of the current cycle, according to the 4Q 2016 report on the market by Marcus & Millichap.

“Robust demand for rentals is being fueled by sustained job growth, significant population gains and a lack of affordable single-family homes,” the report said. “During the last two years, employers have created roughly 125,000 jobs, contributing to a surge in new residents coming to the metro.”