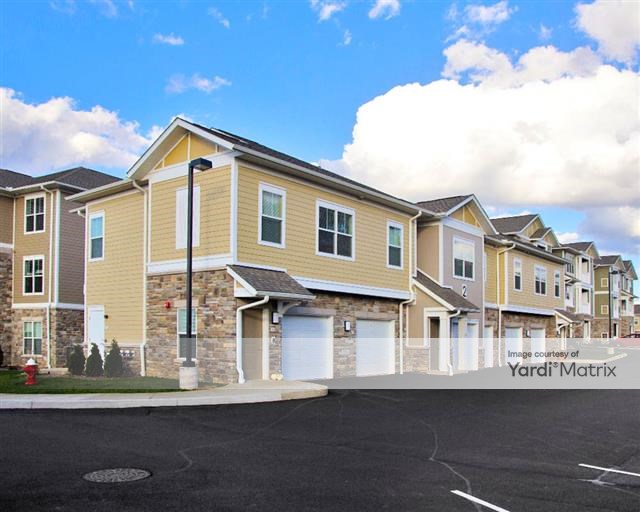 Ascent Four Thirty, a 319-unit apartment community in the northern Pittsburgh suburb of Wexford, Pa., has traded hands for a bit more than $61 million, or $191,301 per unit. The buyer was a joint venture between Buligo Capital and Graycliff Capital, while the seller was the NRP Group.

The property, which is about 94 percent occupied, was developed in 2015 and features 17 three-story residential buildings, a 2,500-square-foot fitness center, as well as a conference room and a gathering area. There is a resort-style heated swimming pool with a sundeck.

The community features one-, two- and three-bedroom units averaging 1,025 square feet. Ascent Four Thirty is about 25 minutes north of the Pittsburgh CBD and the Pittsburgh International Airport. Nearby major employers include Alcoa, the Allegheny Health Network, PPG Industries Inc., the UPMC Health System and Westinghouse.

Institutional Property Advisors’ Joshua Wintermute, Michael Barron, Daniel Burkons and Victor Nolletti represented the seller and procured the buyer in the deal. IPA is a divison of Marcus & Millichap; Mark Taylor is Marcus & Millichap’s broker of record in Pennsylvania.

“The Wexford area has experienced significant population and employment growth over the past decade and shows no signs of slowing down,” said Wintermute.

“The level of interest for this offering reaffirms Pittsburgh’s desirability on a national level,” noted Burkons. “We were able to procure over 20 offers to purchase the asset. The offers came from interested buyers ranging from high-net-worth private individuals to institutions, as well as foreign capital.”