A joint venture between Harbor Group International and Azure Partners sold the Rockland County asset that will be rebranded as Alister Nanuet. 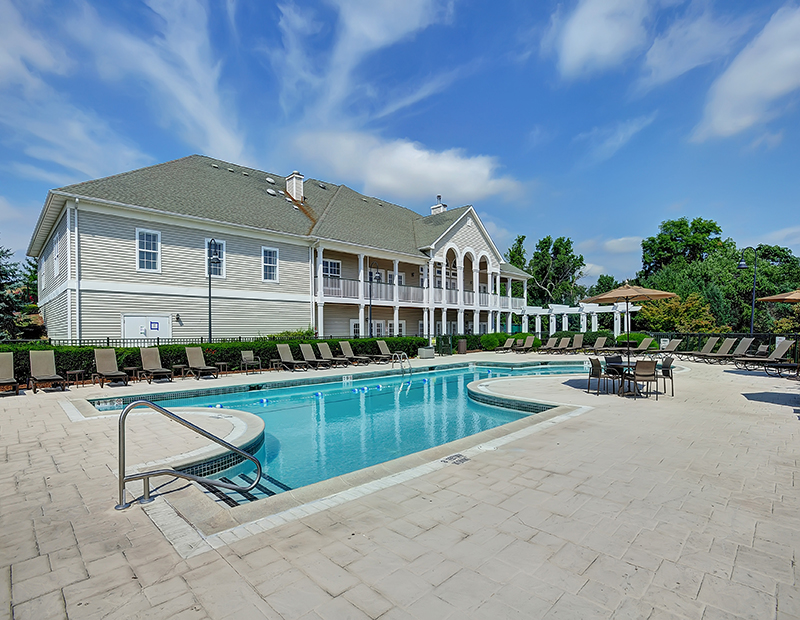 Mill Creek Residential has acquired Peaks of Nanuet, a 504-unit Class A multifamily property on nearly 54 acres in Rockland County, N.Y. The asset was purchased from a joint venture between Harbor Group International and Azure Partners and will be rebranded as Alister Nanuet.

HGI and Azure owned the Nanuet, N.Y., property since 2016 when they paid $147 million, according to Yardi Matrix data. The parties involved in the latest transaction did not disclose the sales price but the Rockland County Business Journal reported Mill Creek paid $180 million. HGI and Azure also rebranded the property, previously known as eaves Nanuet, when they acquired it from AvalonBay Communities.

The Nanuet multifamily community has 64 buildings and is about 94 percent leased. The two- and three-story buildings have one-, two- and three-bedroom floorplans. Rents range from $2,055 to $3,306 with an average of $2,554, according to Yardi Matrix data. Completed in 1998, the property has a fitness center, business center, clubhouse, two tennis courts, playgrounds, basketball court, swimming pool and spa. There are washers and dryers in all units and fireplaces in most apartments. The property has some detached garages available for additional rent and a total of 756 parking spaces.

Located 20 miles northeast of Manhattan, the community is an option for commuters who want to live in a suburban area. Located near major highways including the Garden State Parkway and Interstate 87, and mass transportation, the property provides easy access to New York City, Westchester County, N.Y., and Bergen County, N.J.

“We are very excited about the acquisition of this high-quality apartment community in one of Rockland County’s most convenient and commuter-friendly locales,” Wesley Dickerson, senior managing director of acquisitions for Mill Creek Residential, told Multi-Housing News. “The transaction rounds out a busy year of acquisitions for Mill Creek Residential in which we have acquired seven apartment communities with strategic joint venture partners. The new communities total in excess of 1,600 apartment homes and a combined capitalization in excess of $500 million.”

Dickerson said the acquisitions were made in target markets including South Florida, the Mid-Atlantic and Pacific Northwest. “We continue to focus our investment efforts on value-add opportunities in locations that we view as growth markets because of their strong population and employment base.”

In addition to the acquisitions cited by Dickerson, Mill Creek Residential has been particularly active on the development side in recent months. In September, the firm acquired a $165 million loan following the completion of its 376-unit Modera West LA project in the Culver City, Calif., area. In September, the company broke ground on Modera Marshfield, a 248-unit community in Marshfield, Mass., it is developing with CrossHarbor Capital Partners.

For HGI, the Nanuet sale comes a month after HGI divested a 360-unit Fort Worth, Texas, multifamily community also as part of its transaction cycle. The firm sold the 360-unit Coventry at City View to WAK Management Co. Yardi Matrix information showed the new owner financed the purchase with a $38.8 million, 10-year Freddie Mac loan.