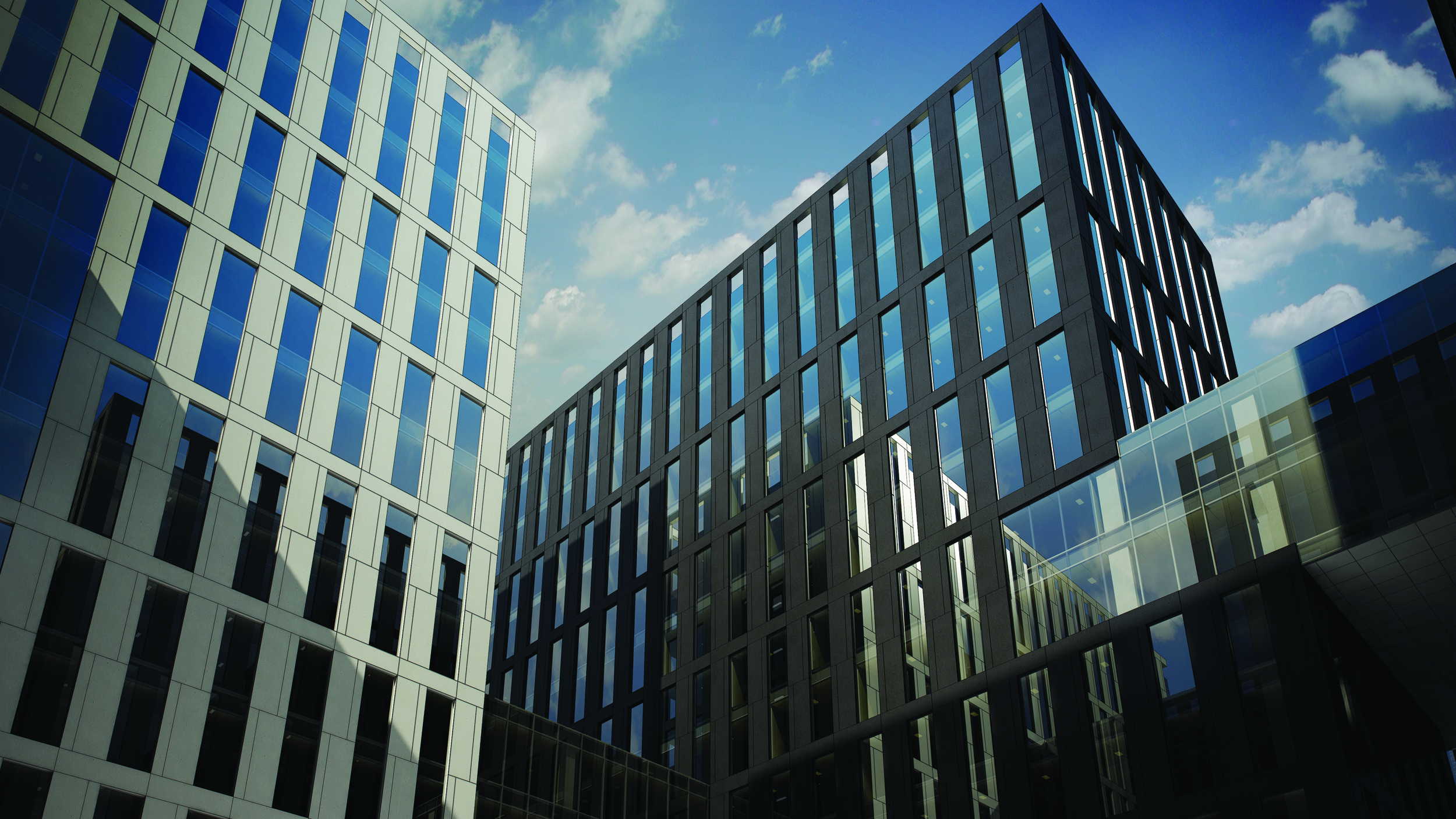 Krakow, Poland—Starwood Capital Group, a global private investment company with $37 billion in assets recently announced it has acquired the 500,000-square-foot Quattro Business Park in Krakow, Poland on behalf of Starwood Distresses Opportunity Fund X. The terms of the transaction have not been disclosed. Earlier this year, the Greenwich, Conn.-based company acquired two premier office properties in Warsaw and one in Katowice from real estate developer Ghelamco.

“We are pleased to invest in top-quality office space in a premier location within one of the strongest office markets in Poland,” says Viscius. “Poland has proven to be a magnet for multinational corporations attracted by its highly skilled labor force, central European location, modern infrastructure, stable political and economic environment, and cultural compatibility.”

Starwood Capital Group was advised on the property purchase by CBRE, received legal advice from Dentons and technical advice from Turner & Townsend. Financing was provided by Bank Pekao.