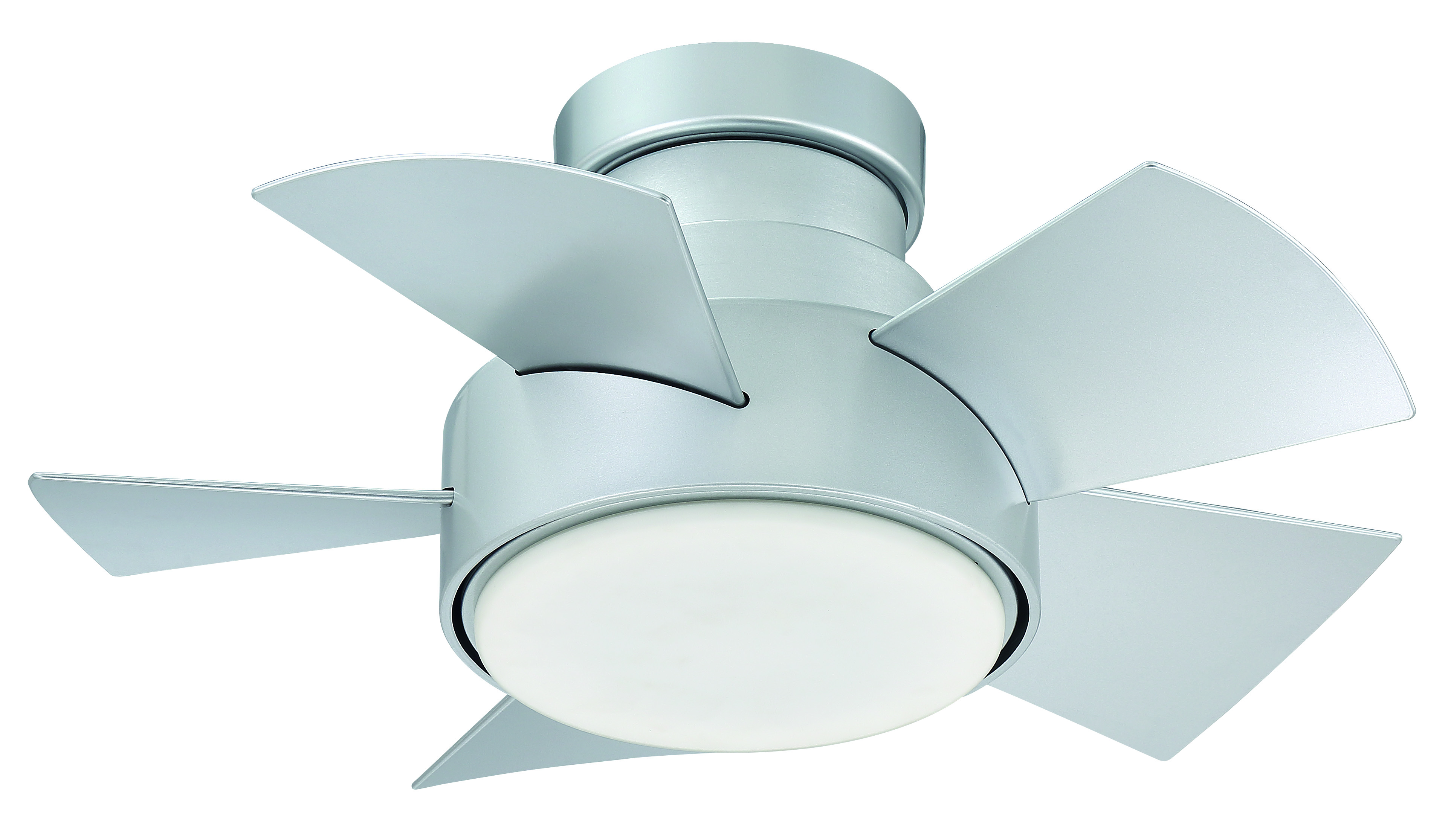 Modern Forms, a manufacturer of upscale all-LED luminaires and smart interior and exterior ceiling fans—originally a subsidiary of the WAC Lighting Company group of brands—has introduced Vox, a smart fan suitable for small places. The device runs very quietly thanks to the powerful DC motor and, according to the manufacturer, its 70 percent more efficient than traditional AC styles.

Vox can be mounted in smaller rooms, or in multiples in larger spaces. The fan includes smart control features, such as fan speed control, through the Modern Forms app. Thanks to the Adaptive Learning Technology exclusively developed by WAC Lighting, the app can adapt to a specific schedule or suggest optimized schedules. This technology can integrate with smart home devices like Google Assistant, Amazon Echo, Nest and Ecobee.