Simply Self Storage Expands in Texas With Portfolio Buy 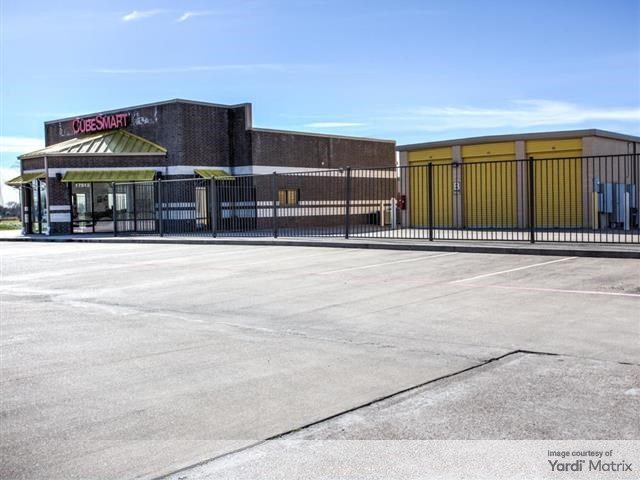 Blackstone-owned Simply Self Storage has expanded its footprint in Texas with the acquisition of eight self storage facilities totaling 680,000 square feet. The assets, which traded in two separate transactions, include a seven-property portfolio in Houston and a Dallas facility.

The seven Houston properties were formerly owned by CubeSmart Self Storage, according to data from Yardi Matrix.

The locations in two of the best-performing Texas markets was the determining factor in closing the acquisition, Simply Self Storage CEO Kyle Schmutzler said in prepared remarks.

Even mitigating excessive supply, Texas self storage developers were facing oversaturating markets going into the COVID-19 pandemic. More than one year later, however, Houston is among the country’s top three markets for self storage rent growth. Unsurprisingly, Houston is also recording the tightest construction pipeline in the U.S., with properties underway accounting for only 1.9 percent of existing inventory, Yardi Matrix data shows.

Houston asking rates for standard 10×10 climate-controlled units were up a strong 17 percent year-over-year through August, while rents for 10×10 non-climate controlled units registered an 11 percent jump.

Dallas-Fort Worth is also among the country’s most penetrated self storage markets, with nearly 10 square feet per person, well over the 6.8 U.S. average. While not boasting Houston figures, the Metroplex registered rent gains close to U.S. averages—10 percent for 10×10 climate-controlled units—while keeping construction activity at a relatively moderate 7.1 percent of existing stock.

The largest asset is located at 17512 Highway 6 in Manvel, Texas. The 2008-built property offers 87,023 rentable square feet across eight single-story buildings and has units ranging from 25 to 300 square feet.

Although shedding square feet in Texas, CubeSmart is growing in New York—the top market for self storage transactions in 2021 through June and the metro with the fastest-growing inventory. In late 2020, the company announced a $540 million acquisition of eight New York properties.