The development company will shepherd the conversion of a 29-story residential tower in New York City's Brooklyn Heights, making it the tallest condo building in the neighborhood. 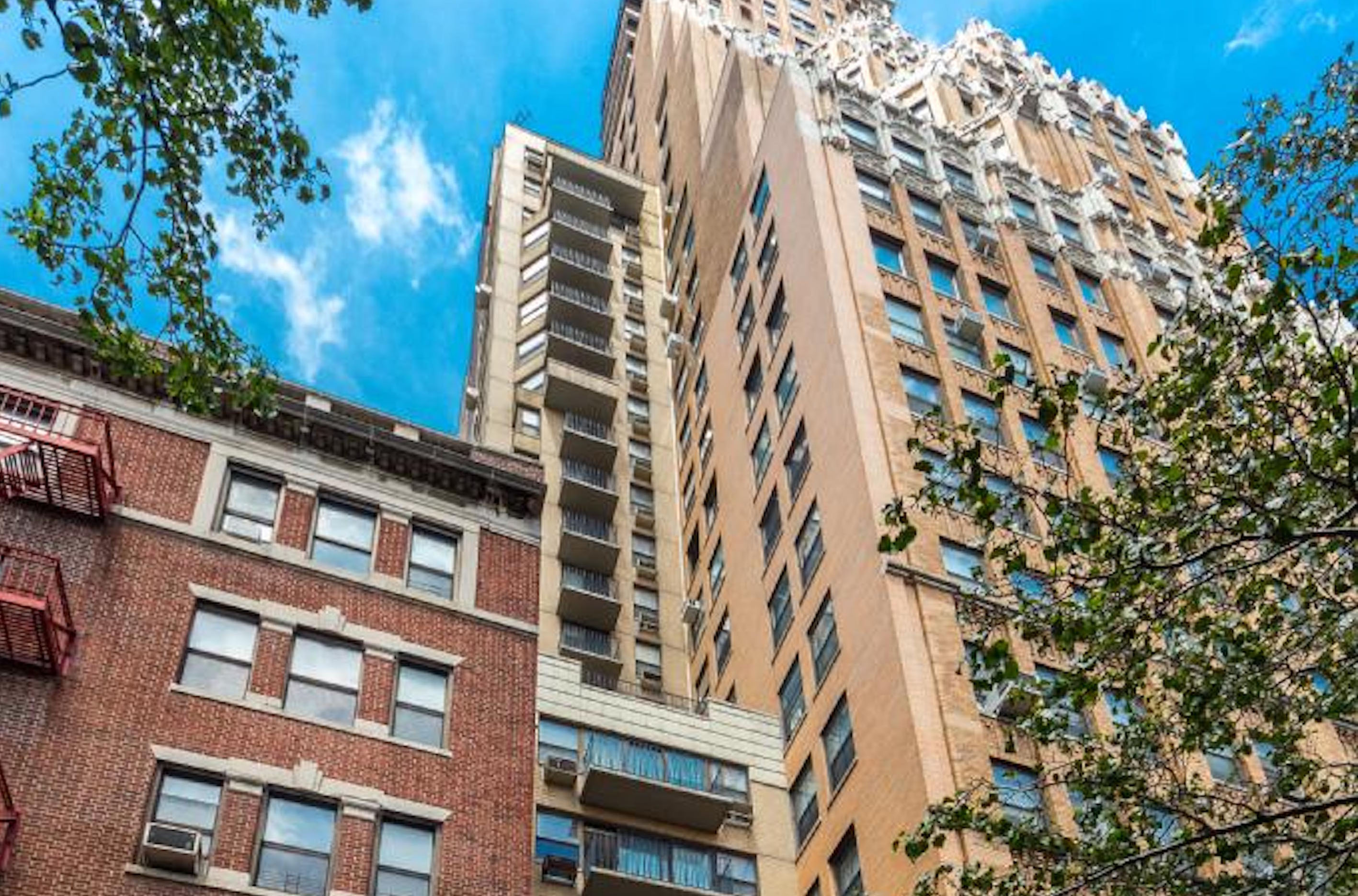 Real estate firm Silverback Development will shepherd the conversion of a 29-story residential tower in New York City’s Brooklyn Heights neighborhood. Redevelopment of the property, at 67 Livingston Street, represents Silverback’s second New York City condo project since its founding last summer, and its introductory foray into the Brooklyn submarket. The distinctive condo conversion is destined to be the tallest in Brooklyn Heights.

Renowned for charming tree-lined thoroughfares, quaint, history-steeped brownstones, top-ranked private and public schools and Brooklyn Bridge Park, as well as elegant stores and eateries, Brooklyn Heights is a neighborhood coveted by both families and young professionals. The community features 10 subway lines, eight of which are a mere single stop away from Lower Manhattan.

Situated on a more than 3,400-square-foot parcel on Livingston Street between Clinton and Court Streets, the structure boasts a slim, sleek profile and serves up unobstructed perspectives on the Manhattan skyline, Brooklyn and Manhattan Bridges and Statue of Liberty. The property is in an area designated a “Special Scenic View District,” a zoning designation expressly created to safeguard particularly eye-catching panoramas.

Before converting the property into what it calls “a world class condominium building,”

Silverback Development plans to commission an acclaimed architect and designer to oversee the entire scope of the conversion. “Brooklyn Heights is among the most historic and sought-after residential neighborhoods in New York City, so we feel privileged to be able to add to the area’s charm with the development of 67 Livingston Street,” said Silverback Development founder and managing principal Josh Schuster.

“We look forward to delivering an architecturally distinct product that is unlike any housing option currently found in Brooklyn Heights.”

The condo conversion follows on the heels of two previous Silverback projects totaling approximately $200 million. They are an acquisition in Stamford, Conn., and a joint-venture condominium development in Gramercy Park East.