Inland Private Capital Corp. has completed the sale of three self storage Delaware statutory trust (DST) owned properties totaling 34 facilities. The portfolios sold for a combined $265 million, bringing 1031 exchange investors a return ranging from 160 to 183 percent. Charles “Chico” LeClaire and Adam Schlosser of the LeClaire-Schlosser Group of Marcus & Millichap arranged the marketing for the portfolios.

Prior to the sale, all facilities had been operating under the Metro Self Storage brand.

Self Storage Portfolio I DST traded for $129.8 million. Inland Private Capital Corp. acquired the 17 facilities in 2016 for approximately $103 million, according to the listing on the 1031 platform. The portfolio encompasses 11 properties in Texas, four in Kansas and two in Georgia, totaling more than 1 million square feet across 7,612 units.

Self Storage Portfolio II DST sold for $54.7 million The sponsor purchased the eight properties in 2016 for nearly $41 million. Totaling 3,452 units around Knoxville, Tenn., the portfolio adds up to 415,616 square feet of storage space. 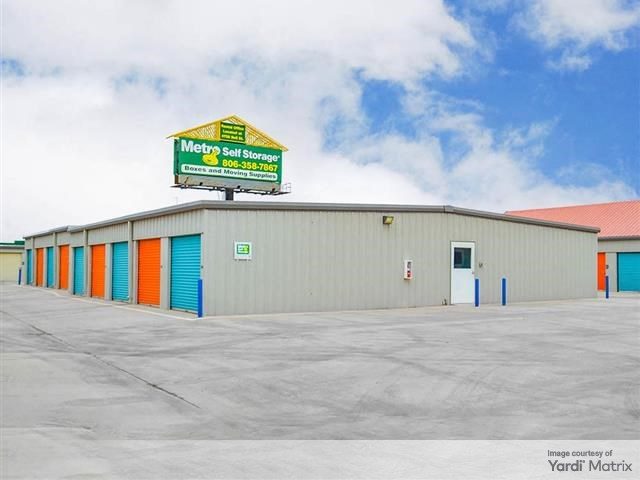 Self Storage Portfolio IV DST comprises nine Texas properties purchased in 2017 for $58.2 million. The facilities traded for $80.4 million. Seven properties are located in Amarillo, one in Lubbock and one in Plainview, totaling 668,695 rentable square feet across 4,968 units, 1,264 of which are climate-controlled units.

The sale was prompted by the market’s current appetite for large portfolio transactions, which was confirmed by the high annual returns to investors, Keith Lampi, president and chief operating officer of IPCC, said in prepared remarks.

Several sizable self storage portfolios changed hands in recent months. In early October, Simply Self Storage acquired a seven-property portfolio in Houston and one facility in Dallas, expanding its Texas footprint by nearly 700,000 square feet.

Fueled by the sector’s outstanding growth over the past five quarters, the self storage market finally showed signs of slowing down in September. Compared to August, only six markets saw rents increasing for the standard 10×10 non-climate-controlled units and four registered rent gains for 10×10 climate-controlled units, a recent Yardi Matrix report shows.