The company, along with a university endowment, purchased Marq on Martin, a 248-unit property in Lacey, Wash. 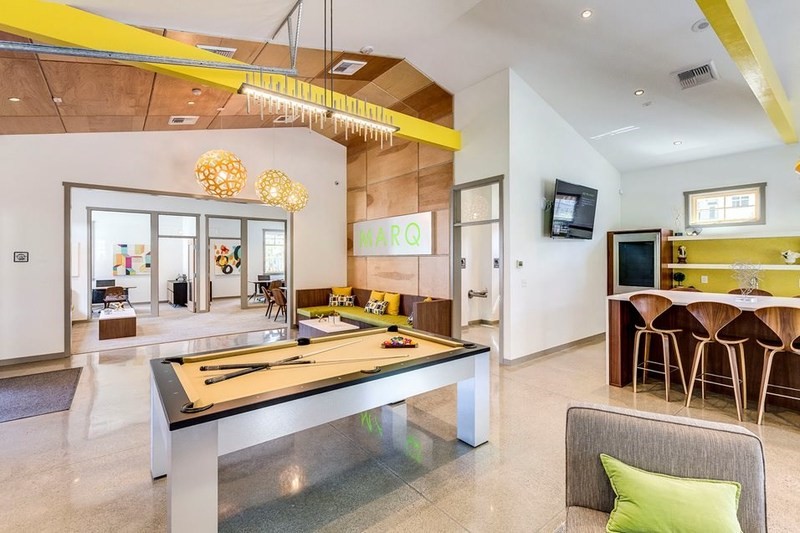 A partnership between Security Properties and a university endowment acquired Marq on Martin, a 248-unit, Class A multifamily property in Lacey, Wash., for $54.5 million.

With the deal, Security Properties ups its Puget Sound Portfolio to 18 properties totaling more than 4,000 units.

“We were initially drawn to the quality of the asset,” Davis Vaughn, Security Properties’ senior director-acquisitions, told MHN Additionally, by being able to capture a healthy spread between our debt and the going in cap rate, we can deliver yield from day one without having to do any heavy lifting. We also like the growth prospects of a market like Lacey long term.”

Originally built last year, Marq on Martin’s 248 units feature a mix of one- and two-bedroom floorplans and are spread out across 10 residential buildings on 12.06 acres.

“We buy all different profiles of apartment properties and in the current market, we felt this profile was excellent relative value,” Vaughn said. “This is a long-term hold that will allow us to deliver strong cash-on-cash returns to our investors.”

The property offers a clubhouse with a resident lounge, 24-hour fitness center, multiple outdoor dining/grilling stations and an outdoor heated pool and spa with an adjacent fire pit and lounging area.

“This is already a Class A asset, but we will be doing very light upgrades to the amenities,” Vaughn said. “We plan on adding a dog park, a package concierge system and lighting to the spa area.”

The City of Lacey is situated just five miles east of the state’s capital at the southern tip of the Puget Sound.

Marq on Martin is conveniently situated just off of Martin Way, an arterial thoroughfare that runs through Lacey and connects into downtown Olympia. It’s less than a mile from Interstate 5, providing residents direct access south to the neighboring cities of Olympia and Tumwater and is close to Joint Base Lewis McChord and the City of Tacoma.

In June, Security Properties teamed with Admiral Capital Group on the acquisition of the 240-unit Hamptons at Woodland Pointe in Nashville, Tenn., for $45.3 million.