According to "Out of Reach 2012," a National Low Income Housing Coalition report, 54 percent of renters in California's Sacramento County can't afford to rent a typical two-bedroom apartment.

Sacramento, Calif.—According to “Out of Reach 2012,” a National Low Income Housing Coalition report, 54 percent of renters in California’s Sacramento County can’t afford to rent a typical two-bedroom apartment. Only 46 percent of county renters earn at least the $19.63 an hour, or $40,840 annually, required for such an apartment.

Affordable housing advocates say the lack of available affordable housing in the county has profoundly impacted quality of life. “It puts pressure on our neighborhoods, because people are doubling and tripling up in apartments,” Sacramento|Yolo Mutual Housing Association CEO Rachel Iskow tells MHN.

“This is not good for families. How can children study or even think clearly when there are so many people in such a small space? When this many people can’t afford a typical rental apartment, we have a crisis.”

The situation has been exacerbated by both the foreclosure epidemic and difficulty obtaining credit, Iskow says. Banks are holding foreclosed homes off the market, reducing the supply of housing. And many of those who in other times could become homeowners can’t obtain mortgages, she reports. That further tightens an already severe undersupply of apartments in the county.

“Anyone living in Sacramento feels a measure of despair about the level of homelessness in the area,” Iskow says, noting 6,000 county children will feel the sting of homelessness this year. “There’s a myth it’s adult men [facing homelessness], but it’s really affecting families now. A lot of parents have to make the choice between working and raising their kids.”

Sacramento|Yolo Mutual Housing Association, which develops and operates well-designed housing for modest-income households, is among organizations working to address the issue. The association is currently building 69 affordable housing units for families in the city of Davis. And in Sacramento, the association recently completed a 90-apartment development, in which two-thirds of the units are reserved for people who were formerly homeless, Iskow says.

The association is also working to revitalize communities by acquiring and renovating housing that had become distressed under previous ownership.

Developing affordable housing is a daunting challenge, given California’s elimination of redevelopment agencies, which were able to gain redevelopment funds from local property taxes, Iskow reports. And because the Golden State faces a budget crisis, state funds for housing are lacking as well.

“What really needs to happen is that the public and our elected officials need to re-dedicate themselves to housing, and viewing housing as a building block of our economy,” Iskow says. “Construction has historically been a huge part of our economy in California. Correctly housing people is necessary for them to be employed. All of this is part of a thriving economy. We need to rededicate ourselves to government taking a role in providing affordable housing funds.” 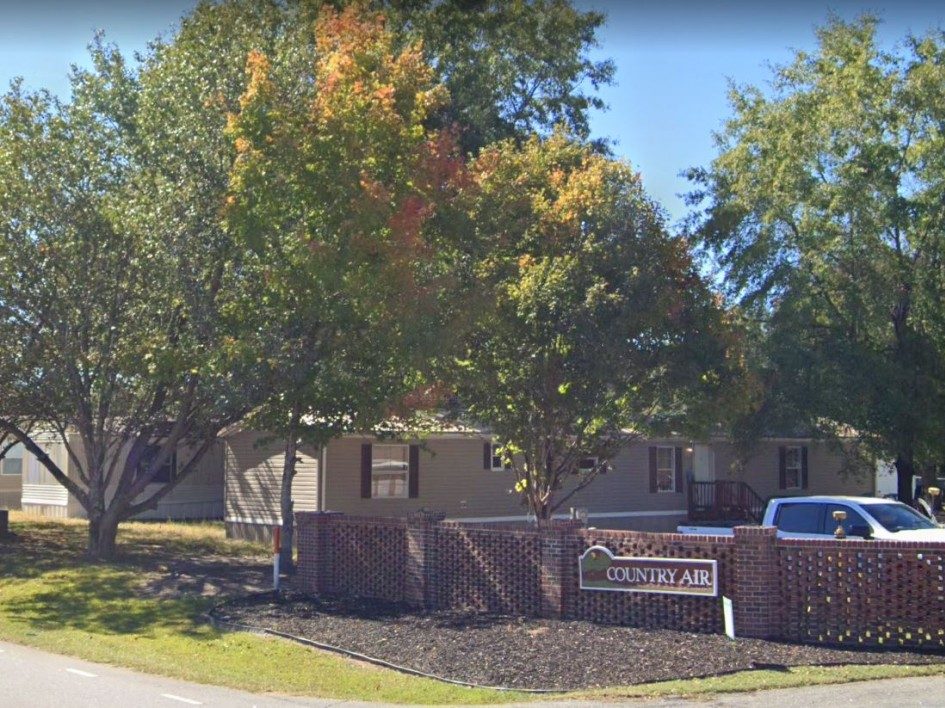