Maple Glen is a 358-unit community in Orange Park, Fla. 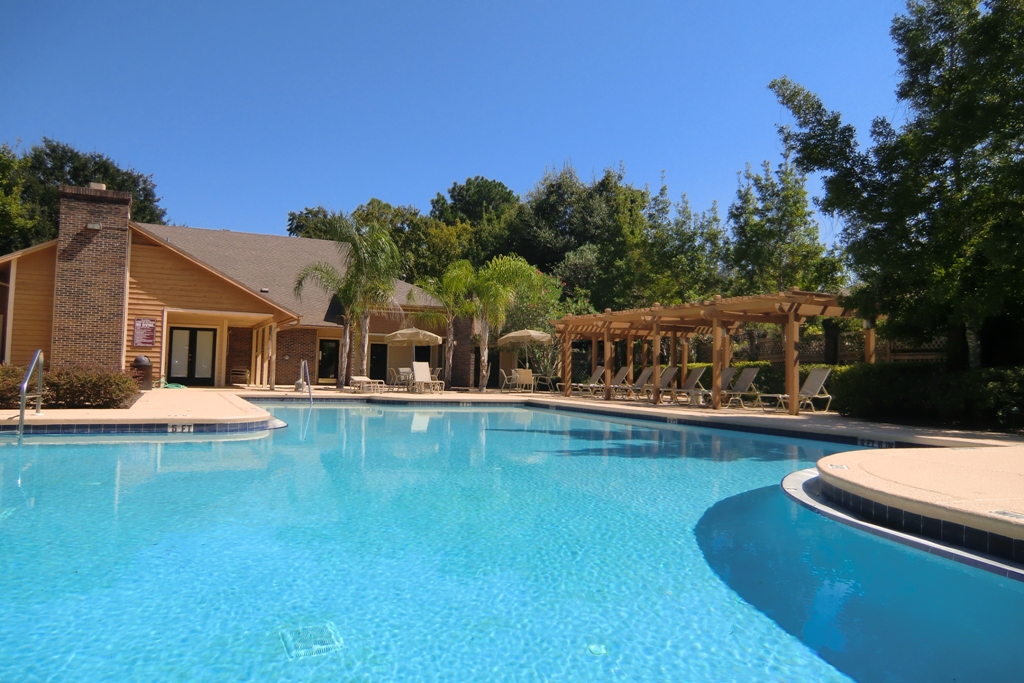 Orange Park, Fla.—Robbins Electra has acquired of Maple Glen, a 358-unit apartment community in Orange Park, Fla. The investor bought the property from Starwood for an unspecified price, and will rebrand it as The Parkland at Orange Park.

The low-rise property is composed of one-, two- and three-bedroom apartments with average monthly rents of about $850. Common amenities include a business center, clubhouse, fitness center and two swimming pools. The Parkland at Orange Park is at 1863 Wells Road, near the Orange Park Mall.

The community, which is in suburban Jacksonville, is currently 95 percent occupied. Robbins Electra plans to undertake a multimillion-dollar renovation to the property by upgrading unit interiors and adding or enhancing community amenities.

The deal marks Robbins Electra’s eighth property in the Jacksonville market, and its first acquisition of 2017. Last year, the company completed over $1 billion in multifamily acquisitions across the southeastern U.S., and Robbins Electra’s portfolio now includes more than 22,000 apartment units.

Jacksonville’s multifamily fundamentals remain strong. Metro Jacksonville’s vacancy rate currently stands at 5.1 percent, according to Colliers International, notwithstanding the fact that about 2,400 new units have been added to the rental supply over the past 18 months. At the end of 2016, rents were up an average of 3.3 percent marketwide compared with a year earlier.