Rent Control: Back in the Spotlight

With California’s Prop 10 on the ballot this November, industry leaders worry that restrictive new measures could spring up around the country. Meanwhile, cautious investors are realigning portfolios and rethinking strategies. 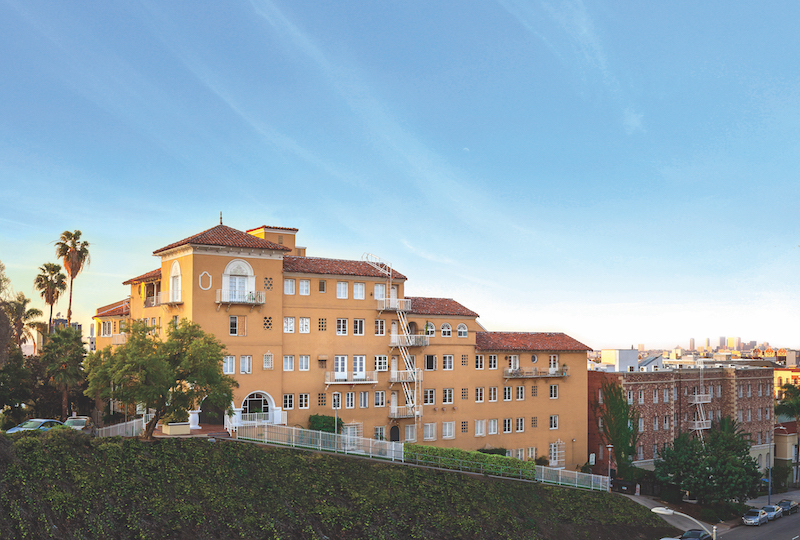 Alto Nido Apartments, a 45-unit, rent-controlled property in Los Angeles built around 1930. The iconic Chateau Alto Nido building, home to the fictional character Joe Gillis in the classic film “Sunset Boulevard,” has been owned by Universe Holdings since 2001. Image courtesy of Universe Holdings

A growing movement to contain rising prices and maintain affordable housing is putting rent control in the spotlight this fall. Multifamily leaders are closely watching the bellwether state of California, which is about to vote on a state ballot measure that has far-reaching implications for the entire industry.

At issue is Proposition 10, which would repeal the state’s 23-year-old Costa-Hawkins Rental Housing Act. The law limits rent control measures to properties completed before 1995 and bars local rent control ordinances on vacant properties. If Prop 10 passes, local jurisdictions could put unrestricted caps on all rental properties—multifamily, condominiums and single-family—even after residents move out.

Viewing the measure as a threat to the multifamily sector nationwide, the industry is devoting considerable time and resources to Prop 10’s defeat. Opponents argue that Prop 10 could backfire, pushing up rents by discouraging new development and further dampening supply. They also fear it will take hold in other parts of the country. “California is Ground Zero in what is most aptly called an existential battle for our industry,” contends National Multifamily Housing Council President Douglas Bibby. 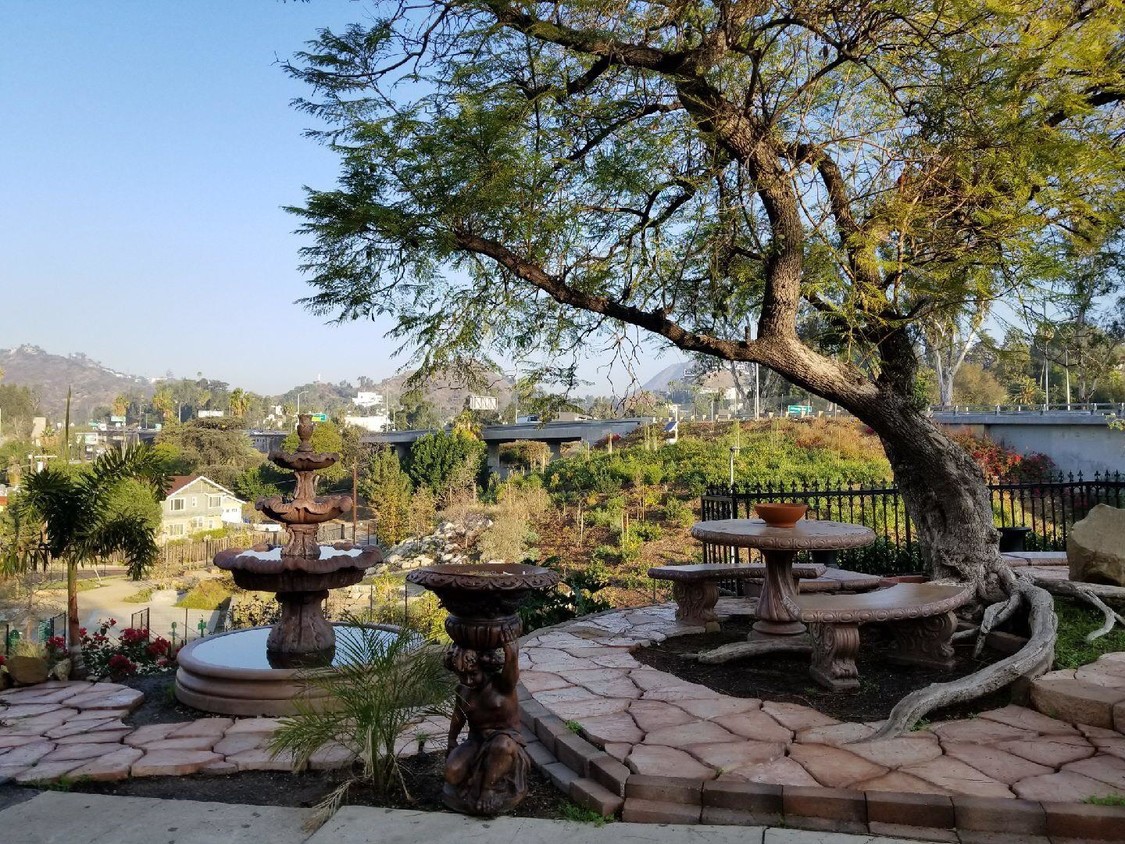 Alto Nido Apartments, a rent-controlled property in Los Angeles. The iconic building has been owned by Universe Holdings since 2001. The firm has made several newer purchases in the area as a hedge against further rent control legislation being approved in California under Proposition 10, which is on the ballot this November. Image courtesy of Universe Holdings

Even if Prop 10 is defeated, opposing rent control is likely to remain high on the list of the industry’s policy priorities for some time.  Legislation in Washington and Illinois stalled earlier this year, but is poised for a comeback in 2019. In Chicago, a non-binding referendum on lifting the state’s 20-year-old statewide ban won about three quarters of the vote in precincts representing a small percentage of the city’s total.

“I hope and pray that (Prop 10) doesn’t pass, because it will not be good for anybody. It won’t be good for the tenants, not good for the economy and not good for the cities,” said Henry Manoucheri, chairman & CEO of Universe Holdings in Los Angeles, a privately held investment and management firm specializing in value-add opportunities. “It will set a precedent in other high-rent markets. You could argue that Seattle or Portland would be next, or even Denver…”

Christine Espenshade, managing director with JLL’ s Mid-Atlantic multifamily team, called Prop 10 “one of the riskiest things we have going for us in the multifamily business right now.” The concern, as she sees it, is that the measure would threaten the dynamics that have enabled the sector to thrive for much of the current decade.“ All of a sudden, to change the rules of the game when all the other factors are the same could absolutely shut down the multifamily industry,” she warned. “Development will come to a halt.”

“Strategically, the outlook for changing rent control is now a critical consideration in all portfolio allocation decisions,” Schall told analysts on Aug. 2. “Property in cities that tighten rent control will be less attractive, leading to greater housing shortages over time, while nearby cities without rent control become more attractive for investment.”

In anticipation of Prop 10’s possible market impact, Manoucheri is shifting his investment strategy. Universe Holdings is buying rent-controlled properties in Los Angeles and nearby cities where rent control is already on the books. Though the strategy may seem counterintuitive at first, his argument resembles the old adage that the devil you know is better than the devil you don’t. “The reason for that is we already know what the program entails, we understand it and don’t think it can get much worse,” Manoucheri said. 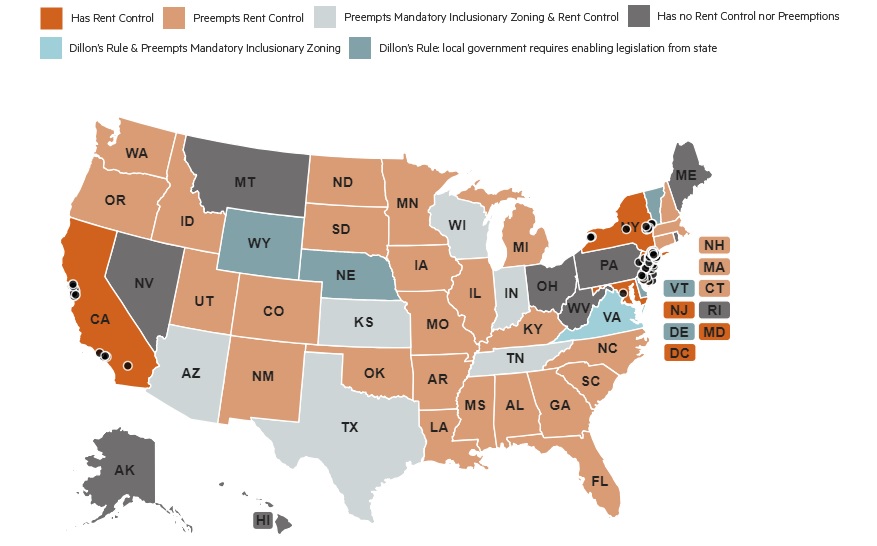 With that in mind, Manoucheri is avoiding locations like the cities of Santa Monica and West Hollywood, where Prop 10 could encourage further restrictions. Instead, his company is more bullish on other Southern California markets, such as San Diego County, Orange County, the Inland Empire and Santa Barbara County. In those areas, he explained, “the constituency or municipalities are not as liberal and … rents are not running up as fast as L.A.”

For the first time since founding his firm in 1994, Manoucheri is looking outside California. He’s opening an East Coast office and targeting New Jersey, Maryland, the suburbs of Philadelphia and parts of Washington, D.C.

If Prop 10 were to pass, investors may be more conservative about jurisdictions that respond by enacting aggressive rent control measures. “Locations where you have more active legislation, people are absolutely going to shy away from that or price that into (deals),” said JLL’s Espenshade. Investors’ reckoning, she explained, will go something like this: “I was expecting 15 percent return, but now there is more risk in this market … I want a 17 percent return. It changes the market dynamics of the location.”

While tenant advocates and politicians are pushing for legislative answers to the affordability crisis, some in the industry are pointing to voluntary solutions that would create and preserve affordable housing without rent control measures. 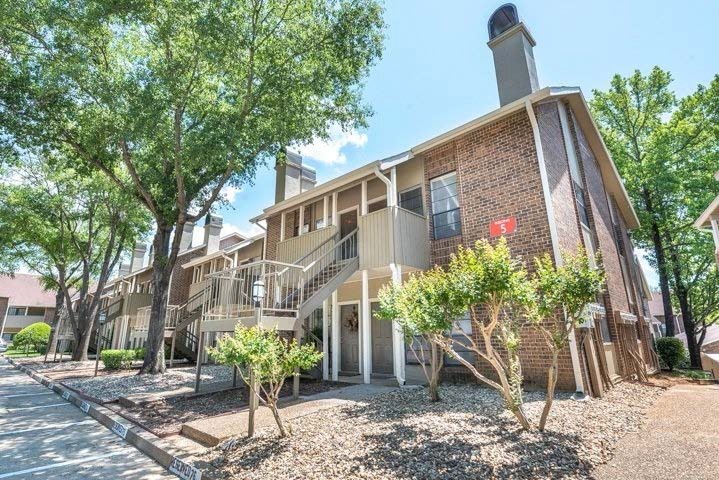 The owner of this 256-unit, garden-style community in Tyler, Texas, received a $15 million first loan from Freddie Mac as well as the organization’s first mezzanine financing designed to incentivize owners who agree to keep rents at affordable levels for the 10-year life of the loan. Image courtesy of Freddie Mac

The loans target borrowers that voluntarily reduce or maintain rent levels for low- and moderate-income tenants earning between 60 and 80 percent of the area’s median income for the 10-year life of the loans. Investors receive favorable pricing on the mezzanine loan in exchange for limiting the rent growth on 80 percent of the units. The average mezzanine loan is about $3 million and represents approximately 10 percent above the senior mortgage. 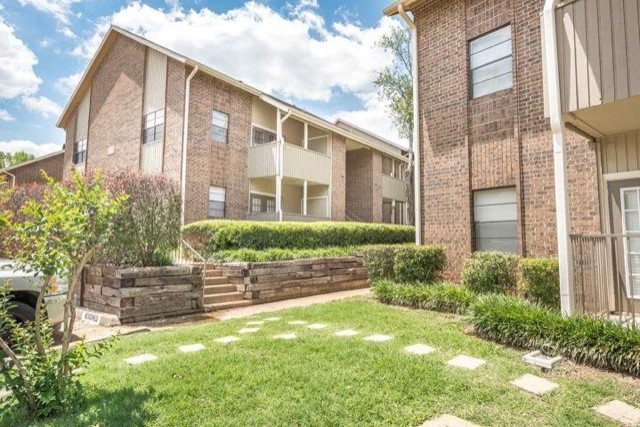 The owner of this community in Tyler, Texas, received a first loan from Freddie Mac as well as the organization’s first mezzanine financing designed to incentivize owners agreeing to keep rents at affordable levels for the 10-year life of the loan. The loans, part of Freddie Mac’s “social impact financing programs,” are targeting borrowers that voluntarily reduce or maintain rents at affordable levels. Image courtesy of Freddie Mac

Working with the Los Angeles Housing + Community Investment Department, Lorin has created what he calls the first “Naturally Occurring Affordable Housing” or NOAH.

The 50-unit, 1920s-era NOAH Apartments adjacent to the city’s Koreatown neighborhood was purchased in a public-private partnership and will be used as supportive affordable housing. The transaction involved a tax abatement from the city in exchange for capping rents and income levels. Twelve percent of the units will be at 100 percent of AMI, 68 percent at 80 percent of AMI and 20 percent at 50 percent of AMI, Lorin said.

Through the Impact Housing REIT, Lorin is also working with Espenshade to close on a 143-unit, high-rise in Silver Spring, Md. Montgomery County agreed to give the buyers favorable financing if the owners keep rents affordable for 10 years, Lorin said.

You’ll find more on this topic in the November 2018 issue of MHN.