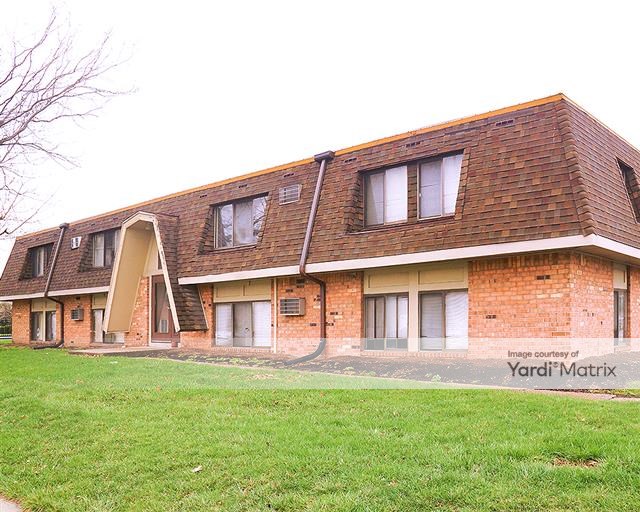 Reichle Klein Group’s investment advisors Tony Plath and Harlan Reichle of Investment Property Advisors Apartment Group have represented R.J. Lloyd & Co. in selling four communities across Toledo and Oregon, Ohio. The buyer was Urban Land Co., which was self-represented in the purchase totaling 888 units. The $29.4 million transaction was fully funded via a three-year loan with Bridge Investment Group and included: 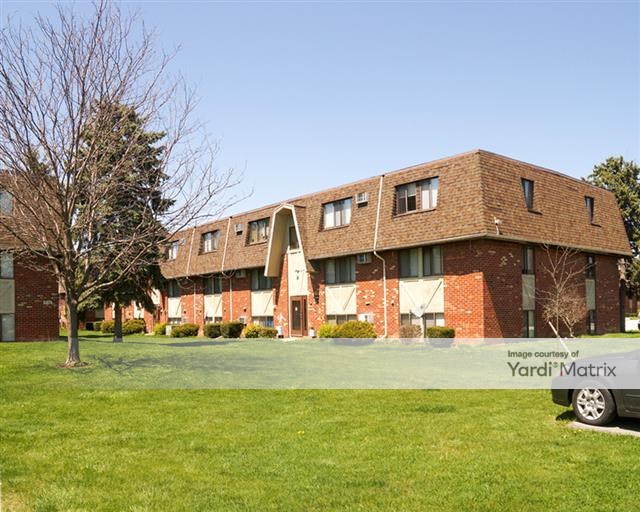 All assets are value-add properties completed between late 1960s and late 1970s, according to Yardi Matrix data. Tamarack Creek and Alexor are located two blocks from each other on Secor Street and close to University of Toledo Medical Center. Due to its proximity to higher education institutions, the area has been attracting several investors in the recent quarters. Last year, Watermark Partners Fund bought Jamestown Apartments, a 204-unit community located approximately 2 miles from Tamarack.