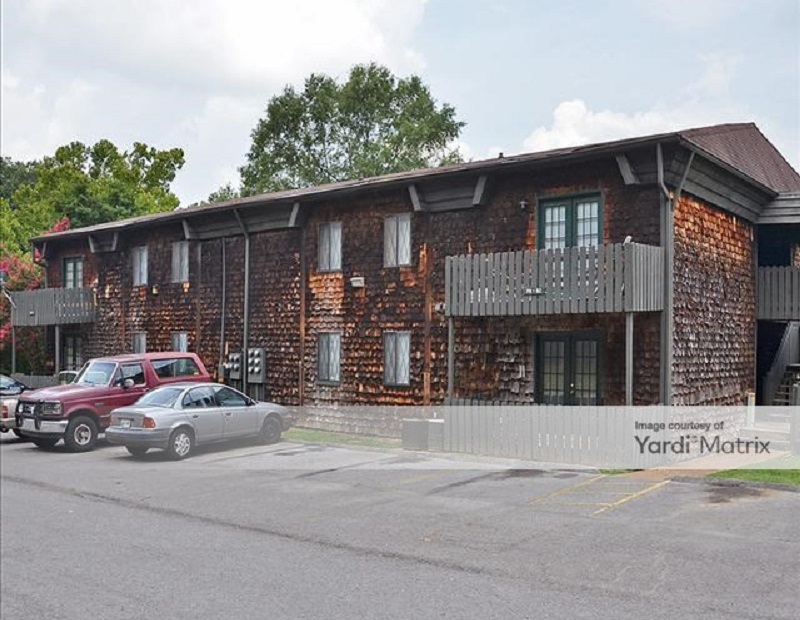 Located at 111 Old Hickory Blvd., in Nashville’s Bellevue submarket, the community’s 57 one-, two- and three-story buildings are on 41.6 acres just south of Highway 70 South, roughly 13 miles southwest of downtown. The property is in close proximity to shopping and dining options, as well as a bus route offering direct access into the city.

The community, constructed in 1973, includes one- to three-bedroom apartments and townhouses, with unit floorplans containing between 820 and 1,600 square feet. On-site amenities include three swimming pools, a clubhouse, two tennis courts and a basketball court. The property was 96.8 percent occupied in July, per Yardi Matrix data.

Covenant has enlisted Freeman Webb to oversee on-site management operations for the community.