PMG Announces Plans for Development at University Village in Chicago

Property Markets Group has announced its plans to develop a new $35 million residential project near the University of Illinois at Chicago campus in the University Village neighborhood. 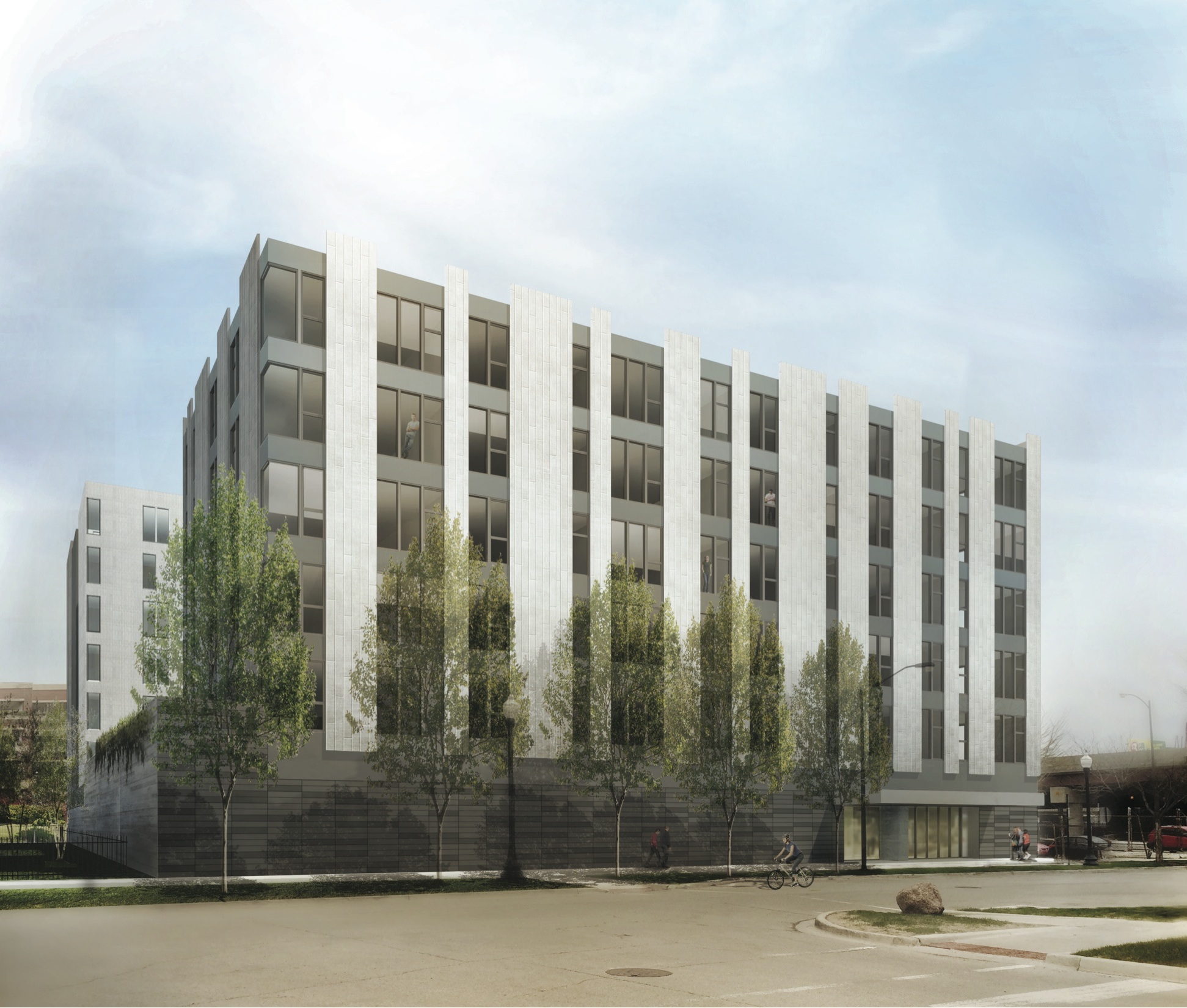 Chicago—New York-based Property Markets Group has announced its plans to develop a new $35 million residential project near the University of Illinois at Chicago campus in the University Village neighborhood.

The development would be located at 1350 S. Union Avenue in an area that has an abundance of  shops, restaurants and entertainment, which has earned the location a Walk Score of 78. PMG sees demand for the development because of the growing local and graduate student population in the area.

“PMG-Chicago’s development strategy focuses on neighborhoods that attract the city’s new class of young affluent renters,” says Noah Gottlieb, senior managing director of PMG. “We are building luxury product in areas that have not seen new multifamily development but are close to large employment drivers and well served by public transportation.”

The planned development is designed by Chicago-based Brinistool +Lynch architects and will feature a U-shaped structure that is tied together by a central courtyard.  The mixed-use development will include 130 units,  a 500-square-foot, ground-level retail area and about 70 parking spaces. 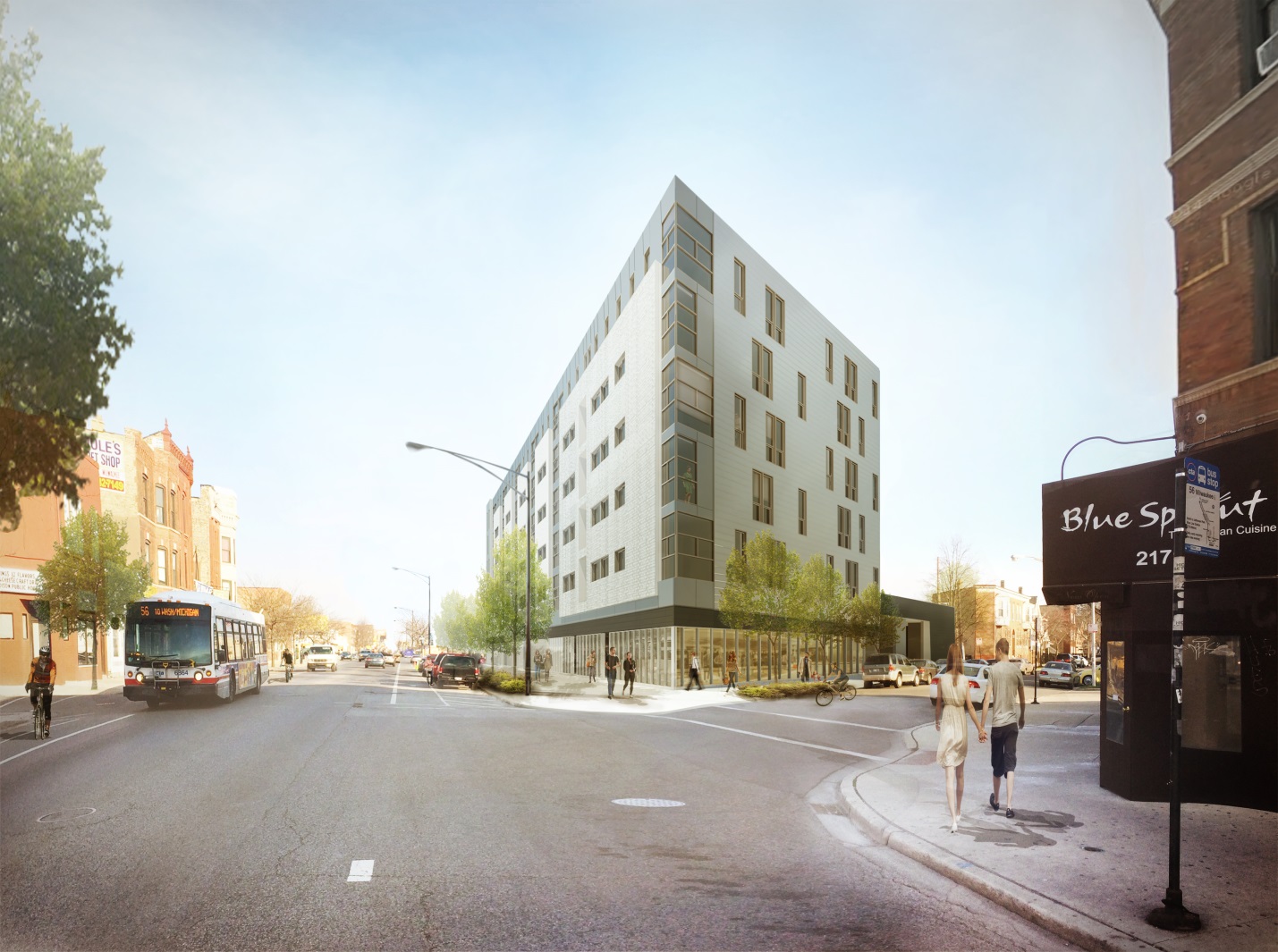 PMG currently has another project in the Chicago area. The company is developing a 120-unit luxury apartment building at 2211 N. Milwaukee Avenue in Chicago’s Logan Square neighborhood. That project will include high-end finishes and amenities and is designed to attract young urban professionals.