Institutional Property Advisors represented the seller in its disposition of Vue Hollywood, a 92-unit property that features amenities such as a fitness center and a swimming pool. 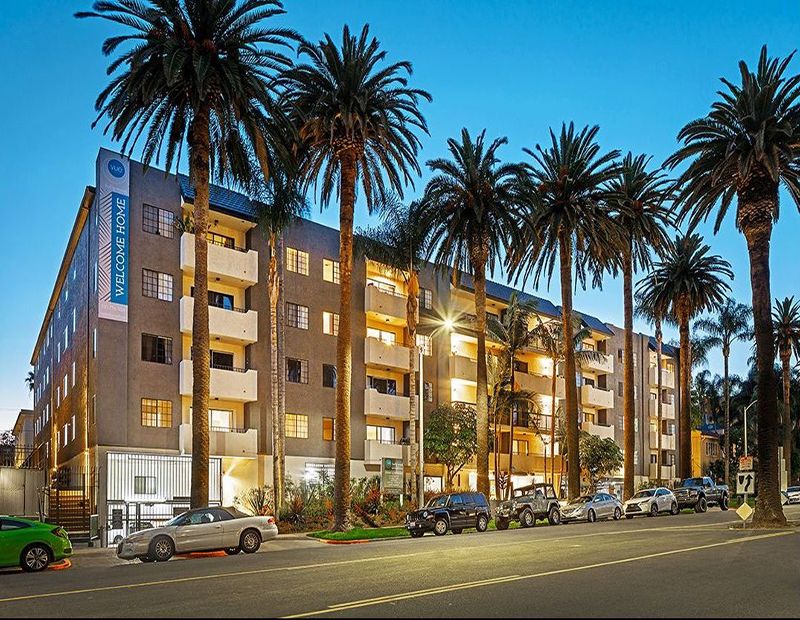 Phoenix Group has acquired Vue Hollywood, a non-rent-controlled apartment building in Hollywood, Calif., for $45 million, or $489,326 per unit. Institutional Property Advisors, a division of Marcus & Millichap, represented the seller—Pacific Urban Residential, according to Yardi Matrix—and procured the buyer.

Located at 1425 N. Alta Vista Blvd., the community offers 92 studio, one- and two-bedroom units ranging from 450 to 1,165 square feet. Constructed in 1987, the building was 92.4 percent leased as of October. The previous owner renovated 74 apartment interiors, as well as implementing updates to the exterior and common areas since 2015. Residents have access to amenities including:

“Hollywood has become the fastest-growing employment market in Southern California and the abundance of high-paying jobs created by entertainment, media, and technology companies is bolstering the strength of the rental market,” said Kevin Green, senior director at Institutional Property Advisors, in a prepared statement. “Vue Hollywood is particularly well suited to benefit from the area’s economic growth as there are thousands of new jobs within walking distance.”

The property is located within close proximity to the Hollywood/Highland Metro Red Line, as well as major employers including Netflix, Technicolor, Capitol Records and Ticketmaster.