The 96-unit garden-style property was nearly fully occupied at the time of the sale. 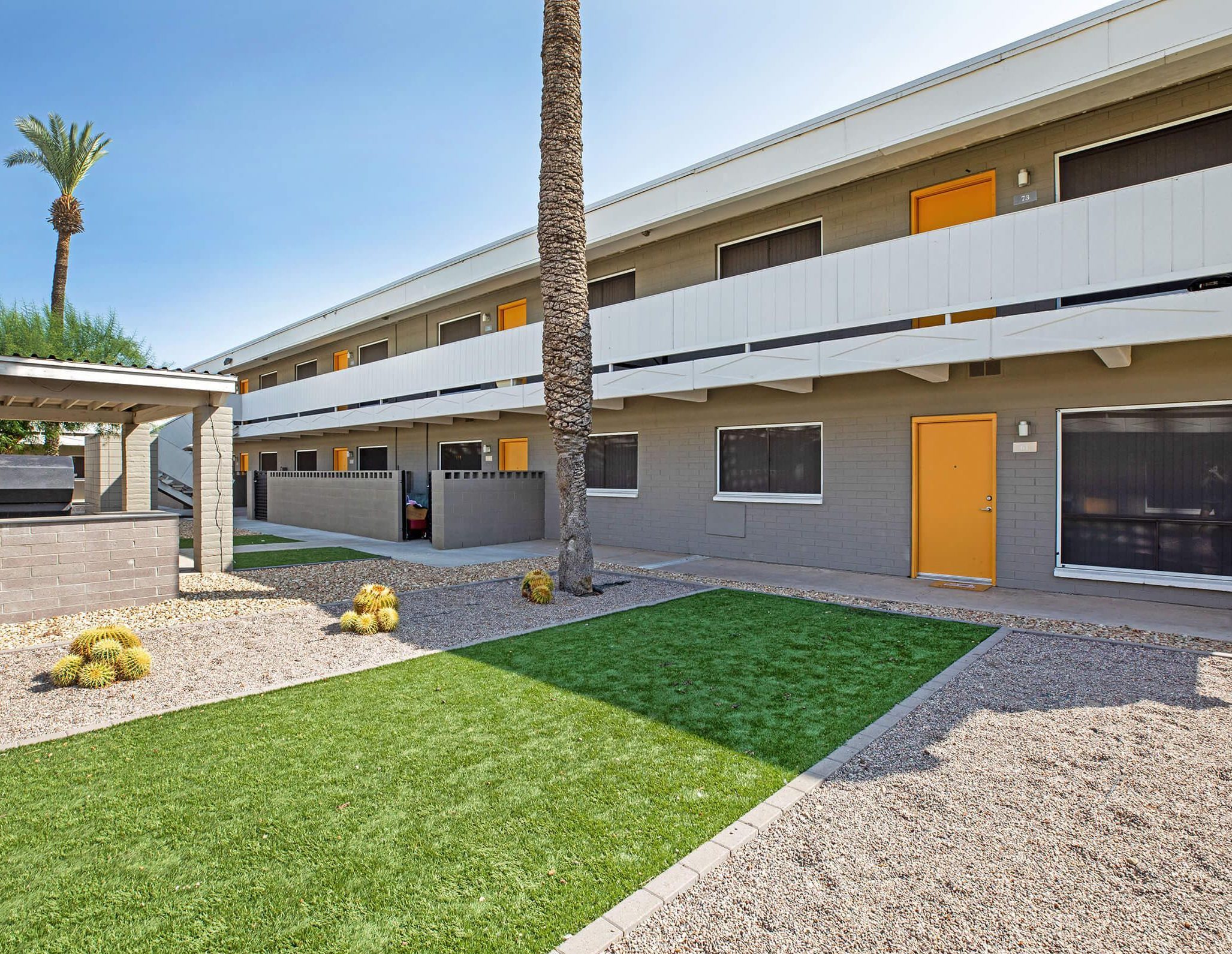 Rise48 Equity has paid $18.4 million for Revival on Indian School Apartments, a 96-unit multifamily property in Phoenix. Colony Credit Real Estate provided a $14.9 million acquisition loan to facilitate the sale, according to Yardi Matrix data. The seller, Mentor Properties, had owned the asset for nine years.

Located at 900-940 W. Indian School Road, the property consists of 11 two-story buildings. Floorplans include two-bedroom apartments ranging from 910 to 1,080 square feet. Each unit is equipped with a washer and dryer. On-site amenities consist of two swimming pools, a gym and covered parking. The community is alongside the Seventh Avenue retail corridor, less than 4 miles from downtown Phoenix.

At the time of the transaction, the apartments were 99 percent leased. Under the new owner, the 1957-built property will be redubbed Rise Melrose and will undergo more than $1 million in interior and exterior upgrades.

The deal comes as the company announced plans to reinvest its capital across Phoenix. In May, Rise48 completed the $18 million disposition of 112 units in Mesa.