Pennrose Properties has partnered with C.A. Harrison Companies on the opening of Plant 64 Apartment Homes, a $54 million apartment community located in the heart of downtown Winston-Salem, N.C. 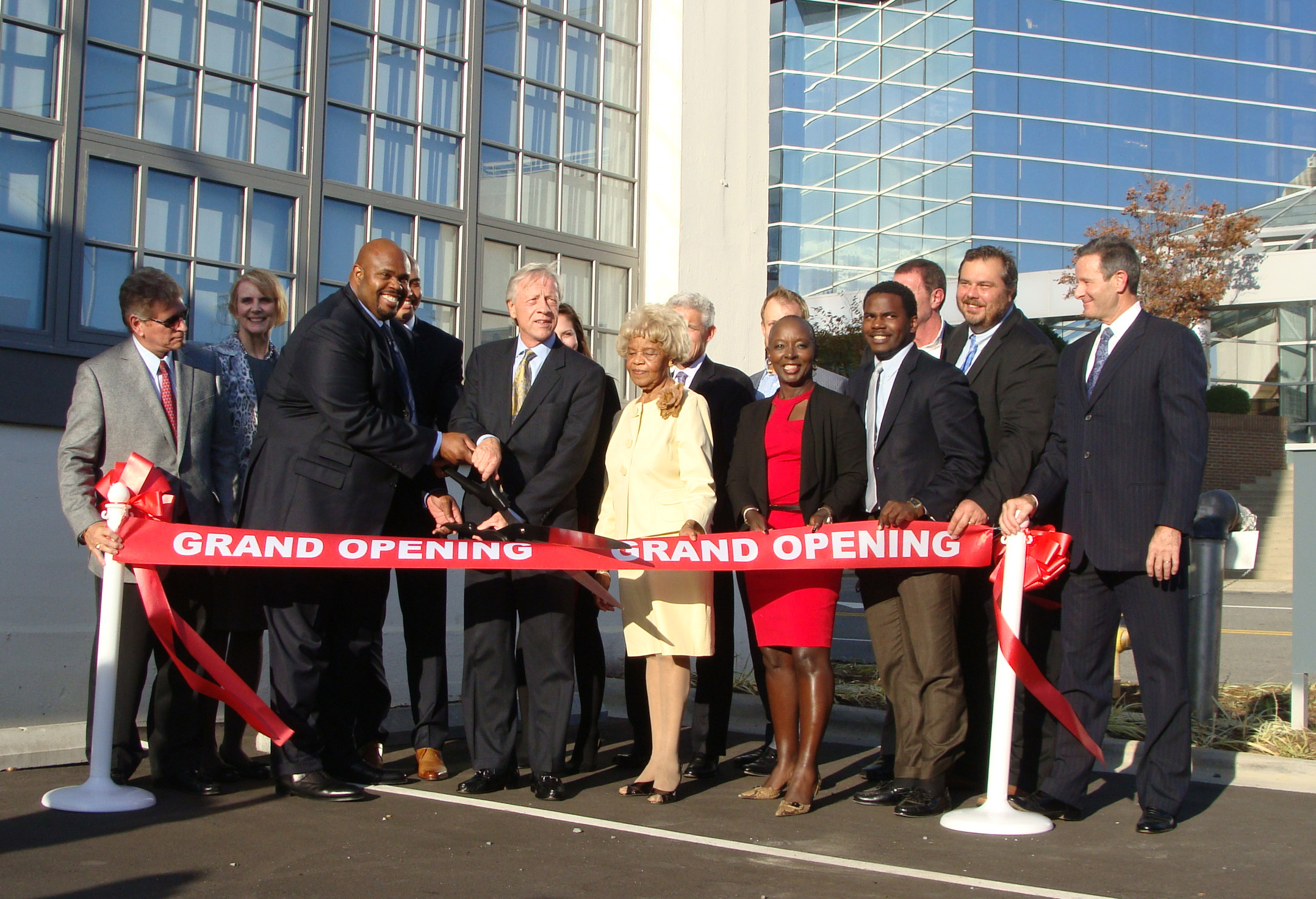 Winston-Salem, N.C.—Pennrose Properties LLC has partnered with C.A. Harrison Companies LLC on the opening of Plant 64 Apartment Homes, a $54 million apartment community located in the heart of downtown Winston-Salem, N.C.

“Originally built in 1916, it is the oldest surviving R.J. Reynolds tobacco building, so has been part of the fabric of Winston-Salem for the last century,” Richard K. Barnhart, Pennrose Properties’ chairman and CEO, tells MHN. “The five buildings, totaling 426,000 square feet of apartment, amenity and retail space, have been repurposed into 242 modern lifestyle accommodations in a desirable downtown location.”

Plant 64 consists of 242 one-, two- and three-bedroom apartments, with each unit designed for comfort and convenience, and stylishly appointed. The community will offer an outdoor theater, pool, fitness center including a yoga room and sports court, business center, conference room, covered parking, controlled access entry, a large community lounge and more. Construction is also being completed on a roof terrace with grill.

An important feature is that residents will have direct access to the Innovation corridors Rails to Trails in the future.

“Plant 64 is located in the Wake Forest Innovation Quarter, which is one of the fastest growing urban research and technology parks in the U.S. It is also only a few blocks from the heart of downtown Winston-Salem, which has a unique mix of arts and entertainment activities and events,” Barnhart says. “The property’s location and proximity to the area highways, makes it appealing to people who work outside of Winston-Salem in the Triad area.”

Pennrose has a strong reputation and track record for successful adaptive-reuse development projects, having completed more than 30 large-scale historic rehabilitations. According to Barnhart, it also focuses on using innovative design and development practices to customize each development to reflect the local needs and nuances.

“The many efforts and activities ongoing to revitalize and advance the economic development of the area have resulted in a dramatic increase in the population of white collar workers,” he says. “This has created a demand for those people looking for quality, upscale downtown apartment-living options.”

The community will be managed by Bonaventure Property Management.