Built in 1997, the 328-unit Lake Cameron was the oldest property in the company's portfolio, having most recently traded in 2006 for just above half the current price. 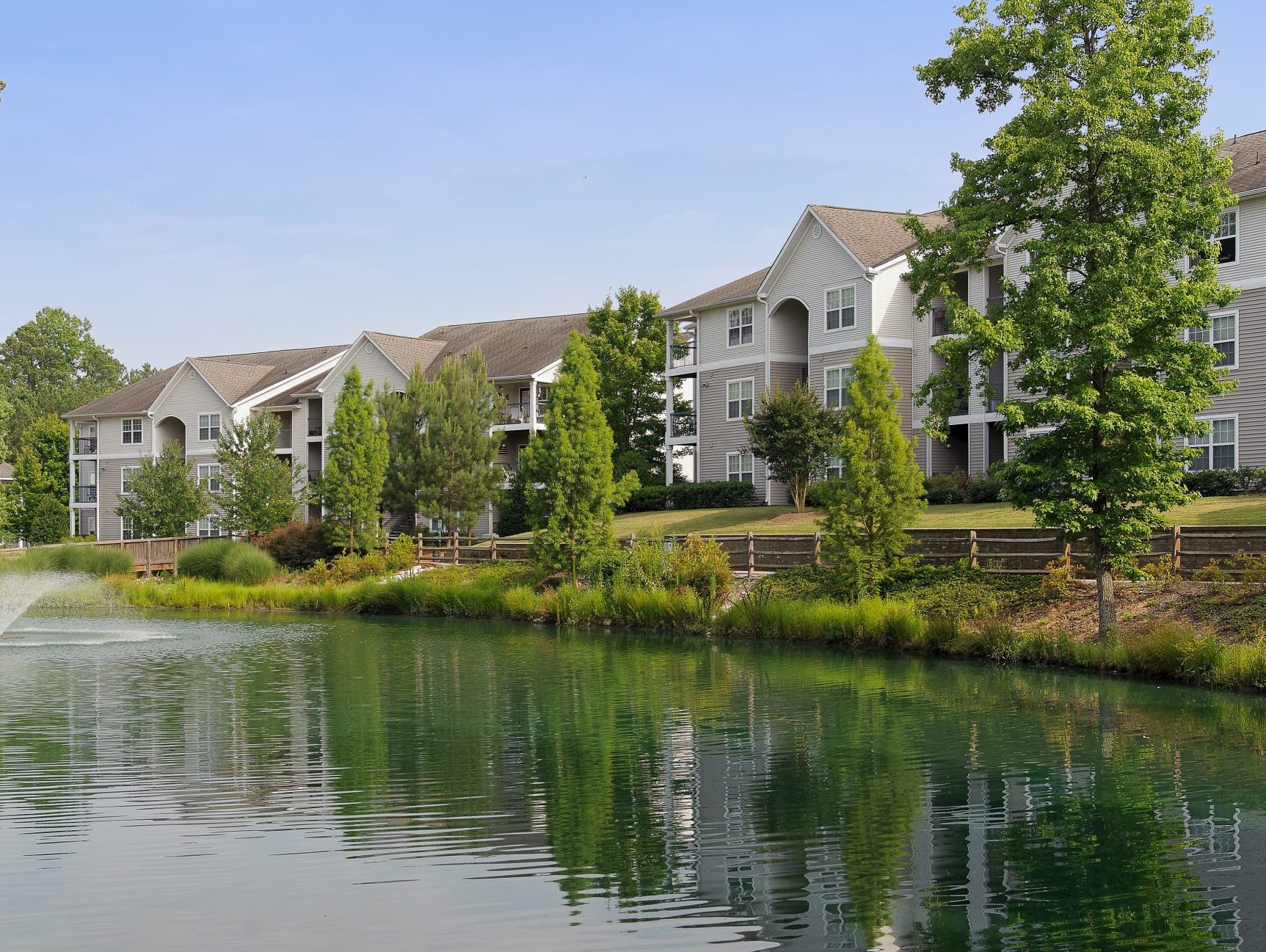 Preferred Apartment Communities (PAC) has sold Lake Cameron, a 328-unit Class A community in North Carolina, on the western outskirts of Raleigh, N.C., to a joint venture of Fogelman Properties and DRA Advisors. The residential asset traded for gross proceeds of roughly $43.4 million, representing an exit cap rate of 5 percent for the seller, with an average annual return of roughly 19 percent. According to Yardi Matrix, the former owner acquired the property in 2006 for $23.3 million.

The community is located at 1000 Cameron Woods Drive in Apex, N.C., near the intersection of U.S. Routes 64 and I-540. Downtown Raleigh is 25 minutes from the community, while the closest retail center is located within a six-minute drive.

“The sale of Lake Cameron, which was built in 1997 and was our oldest multifamily asset, further demonstrates our commitment to pursue the youngest portfolio in the industry,” said Leonard Silverstein, president & COO of PAC, in prepared remarks.