The joint venture purchased the 448-unit community for $48 million. 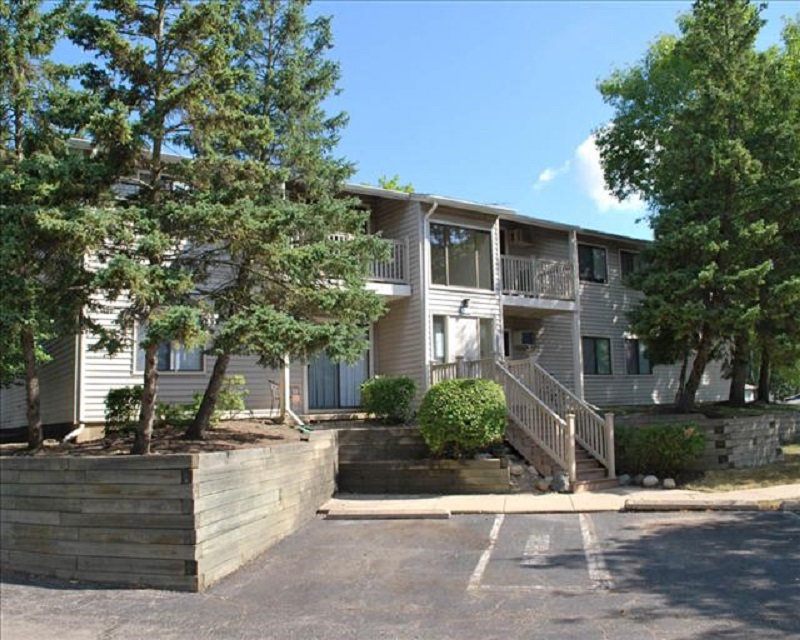 It substantial supply of three-bedroom apartments distinguishes Village Park of Palatine from other properties in its competitive set.

“We believe this is a good opportunity because of the value we can create,” Origin Vice President of Acquisitions Thomas Briney told MHN.

“The story behind the previous ownership was what initially attracted us to the deal. They were focused on occupancy and cash flow, rather than maximizing value at the property. As we evaluated further, we discovered the relatively high concentration of three-bedroom apartments worked well for families who wanted to be in an excellent school district.”

A phased renovation program intended to increase rents over time by 15 percent is planned by the partnership. That initiative, which should result in the property being elevated from Class B to a B+ property, will commence immediately.

Both individual units and common-area amenities will be renovated during the three-year rehabilitation. Unit improvements will include the addition of new appliances, cabinets, countertops and hardware, as well as new flooring, carpeting and paint.

Enhancements to the amenity package will include pool refurbishment, clubhouse improvements, conversion of the tennis courts to bocce ball and addition of an outdoor kitchen and a dog park.

Origin forecasts its returns will be consistent with other value-add investments it has undertaken over the past few years. Briney reports expected returns are in line with Origin Fund III’s stated target of 17 to 20 percent IRR.

“We truly believe the numbers can work because we’ve partnered with one of the strongest operators in the region, in Draper and Kramer,” Briney said. “Their expertise in renovations and operations gives us tremendous comfort in the execution of the business plan.”

This is the second acquisition of an apartment community in suburban Chicago by Origin and a partner since September 2015. In the first, Origin formed a joint venture and acquired for $38 million a 264-unit apartment community called the Iroquois Club in Naperville. Since then, Origin has grown occupancy from 76 to 90 percent at Iroquois Club, while completing more than two-thirds of the upgrade work.

“With the tremendous appetite the market has had for multifamily investments, there are fewer and fewer true value-add opportunities available,” Thomas Briney said. “We are very excited to acquire Village Park, and begin the process of a comprehensive renovation and repositioning program.”