The new Opportunity Zones program potentially opens the door for billions of dollars to flow into multifamily development. NMHC Vice Presidents Matthew Berger and Dave Borsos provide both an update on recently promulgated regulations and a roadmap for further improvements. 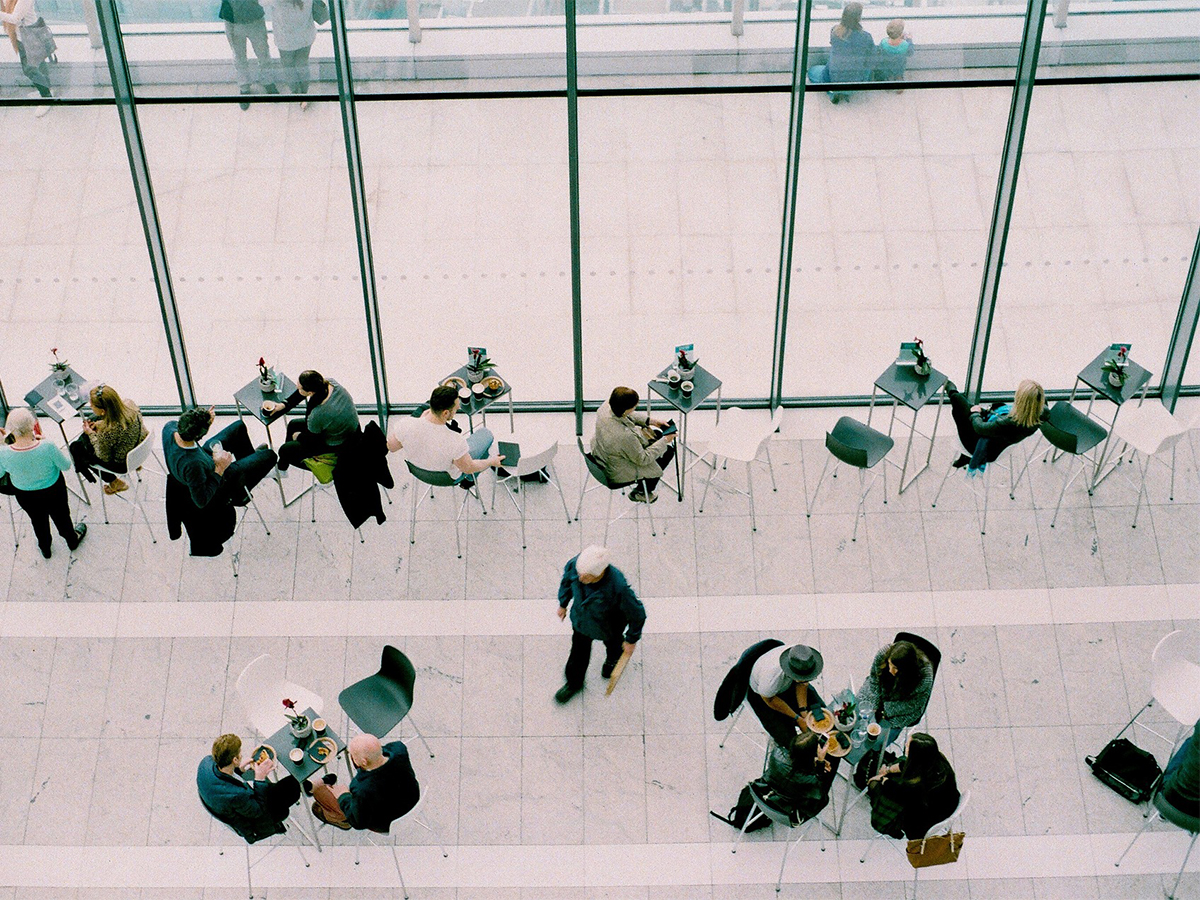 Enacted as part of the 2017 tax legislation, Opportunity Zones represent a brand-new incentive that could potentially bring billions of dollars in multifamily investment to distressed communities nationwide. With the release in October of proposed implementing regulations by the Treasury Department and the Internal Revenue Service, multifamily investors and developers can now begin to get projects off the ground.

The Economic Innovation Group, which helped spearhead the new program, estimates that there are currently more than $6 trillion in unrealized capital gains that could potentially be invested in Opportunity Funds. While it is unrealistic to expect all such gains to be deposited into funds, even a small fraction could add up to billions of dollars of investment capital.

Investors that contribute capital gains into a fund within 180 days of an asset sale are eligible for three tax incentives:

Over the past several months, the National Multifamily Housing Council has worked with the Treasury Department to make the Opportunity Zones program as effective as possible. We were successful in ensuring that the regulations did not exclude multifamily housing as a qualifying asset, or prevent the use of tax incentives, such as Low-Income Housing Tax Credits, as part of a project. In addition, we secured a 31-month window to deploy Opportunity Zone capital for multifamily development.

While the initial round of proposed regulations doesn’t address every issue, it provides a positive roadmap and offers considerable certainty to investors. The Treasury Department and IRS are expected to release additional directives soon. Among the issues to be addressed: how proceeds from sales of qualifying assets held by an Opportunity Fund may be reinvested without penalty.

While this represents a positive step, additional adjustments will likely be necessary to make deals viable, particularly those focused on preserving affordable housing. One option would be to require only a 20 percent investment in existing property. Akin to the rules governing rehabilitations under the LIHTC, such a proposal could make Opportunity Zones more attractive.

NMHC remains excited about the potential for Opportunity Zones to drive significant development of multifamily housing, and looks forward to working with both the multifamily community and policymakers to make this new program as effective as possible.