Pillar originated the loans for two properties in Columbus. The financing includes 10- and 15-year terms and 30-year amortization schedules. 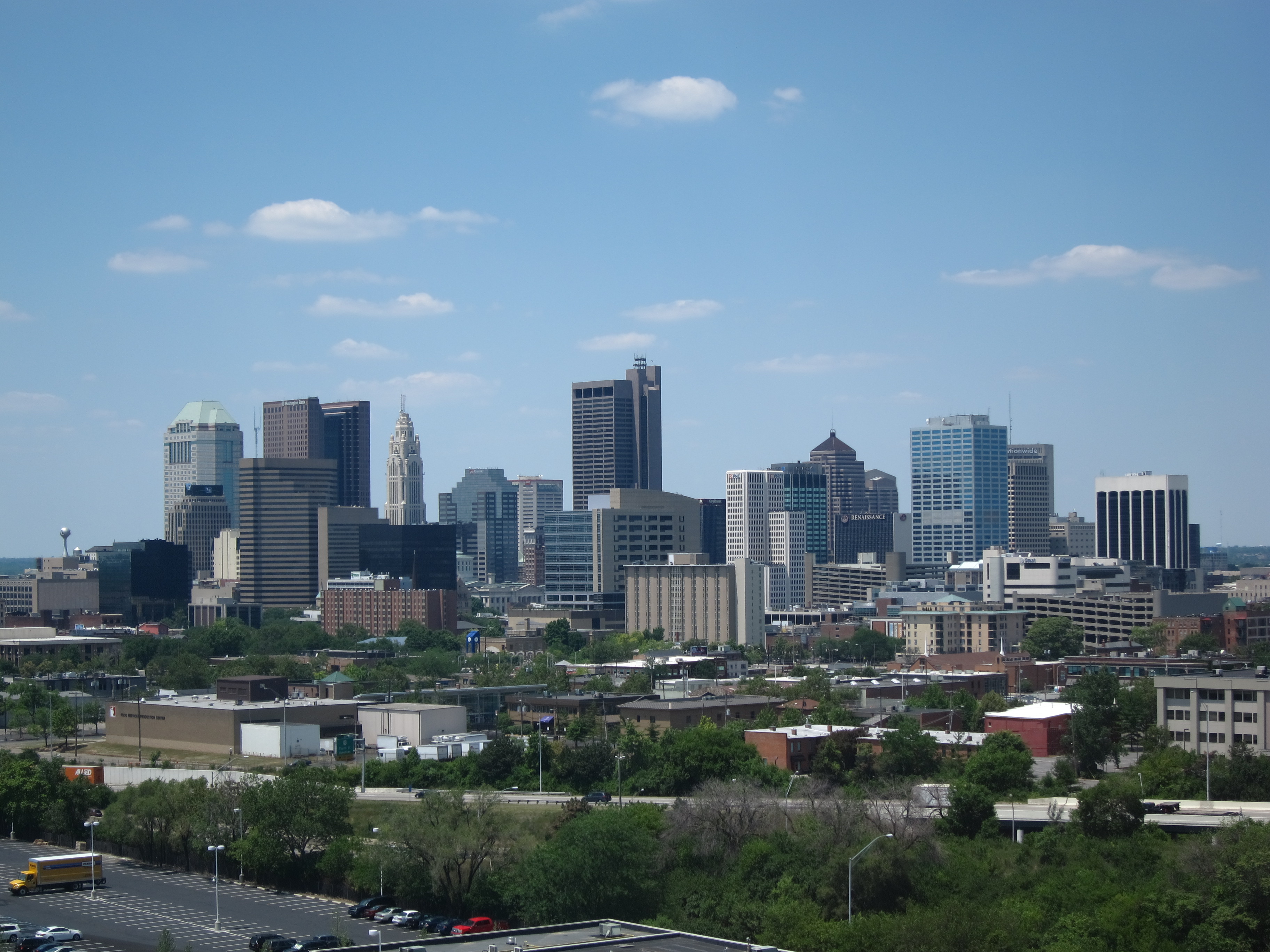 Two multifamily properties in Columbus, Ohio, have obtained a total of $16.86 million in refinancing. The loans were originated with Fannie Mae, and were both fixed-rate, with 10- and 15-year terms and 30-year amortization schedules.

Both properties include about 20 residential buildings and are on about nine acres. They are also located in a workforce housing area outside of downtown Columbus. Ohio State University is about 10 miles from both properties.

One refinancing loan was for $8.09 million, for a property that features various amenities, including a clubhouse and swimming pool. The other refi loan totaled $8.77 million.

Compared to the rest of Ohio, Columbus is a bright spot and an above average economic performer, according to a mid-2017 economic analysis done by Fannie Mae, which will support further apartment development and leasing. The metro is forecast to have job growth slightly better than the national average through 2021, which is comparatively strong for Ohio.

Recently, new rental supply has been active, likely in response to reasonably strong fundamentals and attractive future growth prospects, Fannie Mae noted. Around 13,900 rental units have been delivered since the beginning of 2012 and around 4,900 are currently underway.