The $78 million acquisition of St. Moritz Apartments is the sixth purchase the investment team has made together in the market. 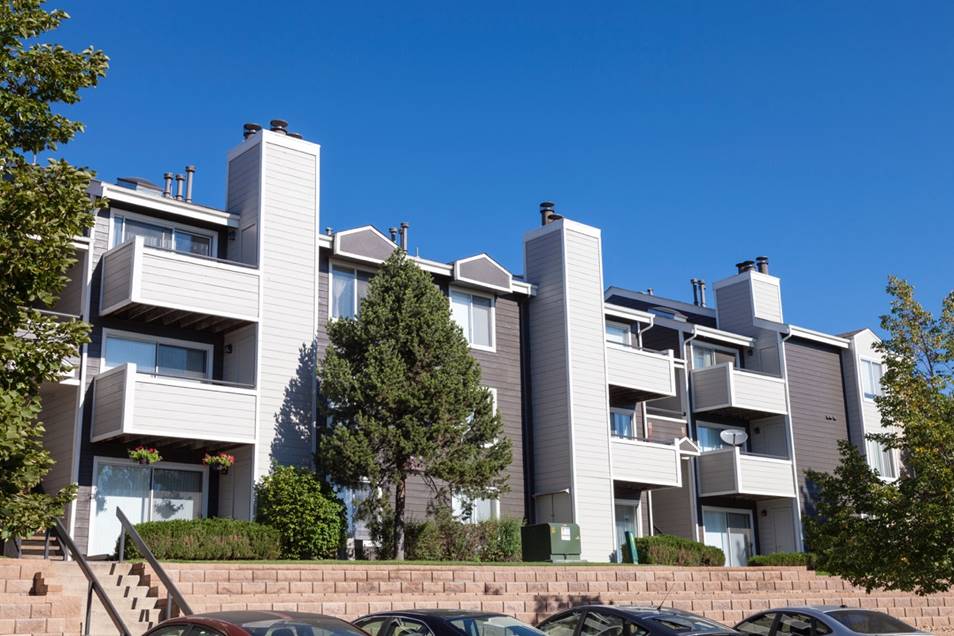 “We’ve looked at several in the submarket but unfortunately have been beat out several times. This was the first one we were able to close on,” Roy Kim, a principal at Oak Coast Properties, said of the Lakewood submarket.

While it’s their first Lakewood purchase, the transaction marks the sixth investment partnership between Oak Coast and BMC. It is the seventh Oak Coast property assignment for BLDG Management, a property management affiliate of BMC, which will manage the apartment community.

“With fewer properties built in Lakewood compared to other regional submarkets, this has historically been a difficult place to source assets with attractive return profiles,” Max Bresner, principal & COO of BMC Investments, said in a prepared statement. “We were able to win this community in a competitive bid process by identifying rent positioning and operating efficiencies and by leveraging our local market knowledge and BLDG’s extensive operating platform in metro Denver.”

Shame Ozment, vice chairman of ARA Newmark in Denver, represented the buyers in the transaction. The seller was not identified.

Kim told Multi-Housing News the investment team is attracted to Lakewood because of the high average household income and the Denver region in general because of the strong job growth.

The St. Moritz acquisition brings the Oak Coast Properties’ Denver portfolio to nearly 4,000 units. Other multifamily holdings owned by Oak Coast and BMC in the region are: the 390-unit Timber Lodge Apartments in Thornton, Colo., which was acquired in February 2017 for $40.5 million; the 584-unit Liberty Creek Apartments in Aurora, Colo., which was purchased for $65 million, and The Artisan Townhomes and Apartments in Denver, a 434-unit property acquired for $50.8 million.

In November 2016, Oak Coast purchased Pembrooke on the Green Apartments in Denver for $129 million. With 959 apartments, Pembrooke is one of the few multifamily properties in the Denver metro area with more than 700 units.

“We remain bullish on Denver and this community signals our continued appetite for investment in this market,” Phillip Nahas, Oak Coast managing partner, said in a prepared statement. “The region’s employment is booming and the population continues to climb alongside it. With housing demand still exceeding the available stock, investment in existing rentals provides attractive ROI potential.”

He said the common areas are in good shape, noting the previous owner spent about $2.5 million in capital improvements.

The Los Angeles-based real estate investment firm, which has a portfolio of about 6,500 units, is focused primarily on core plus, value-add and opportunistic real estate acquisitions across the United States. Kim said they favor properties that were built in the 1970s and 1980s like St. Mortiz Apartments. Other properties in the firm’s portfolio are in cities such as Houston; San Diego; Seattle; South Bend, Ind.; and Winston-Salem, N.C.