Including these three new developer alliances, the PACT program will have updated 3,077 apartments with a total investment of $640 million.

The New York City Housing Authority has selected three groups of developers to partner with under its Permanent Affordability Commitment Together program. PACT generates a sustainable funding source for repairs and ongoing property management while guaranteeing permanent affordability and resident rights protection in communities. The program is an implementation of the federal government’s Rental Assistance Demonstration, which has the NYCHA, residents and housing advocates working together.

The partnerships will provide $300 million in upgrades to 1,700 apartments across 17 affordable communities in the Bronx and Brooklyn. NYCHA has selected Gilbane Development Co., Dantes Partners, Apex Building Group and The Kraus Organization for the first bundle of developments in the Bronx. RDC Development was selected for the second bundle and Hunt Development Group and Pennrose Properties were chosen for the Brooklyn communities.

“PACT invests in communities and residents and delivers on our commitment of long-term affordable housing for future generations of New Yorkers,” said Shola Olatoye, chair & CEO of NYCHA. “Through our development and community partners, we are improving resident quality of life and getting closer to our NextGeneration NYCHA goal of safe, clean, and connected communities for all public housing residents.”

Under the PACT program, the capital improvements throughout the communities will include an upgrade to the heat and gas systems, elevators, common spaces and interior of apartments. There will also be improvements to building security, entry systems and the installation of new security cameras for resident safety. The 1,700 units are scattered among 59 individual low-rise buildings and will be shifted to project-based Section 8 funding under the program. After renovations, the residents within the developments will see $316 million invested back into the buildings after two years. Each building will be privately managed while NYCHA retains ownership, ensuring the new management meets tenancy guarantees and provides the repairs agreed upon.

Each proposal made requires a social services partner to add value to the community. BronxWorks, Catholic Charities and Acacia Network will offer permanent community services in partnership with the developers. 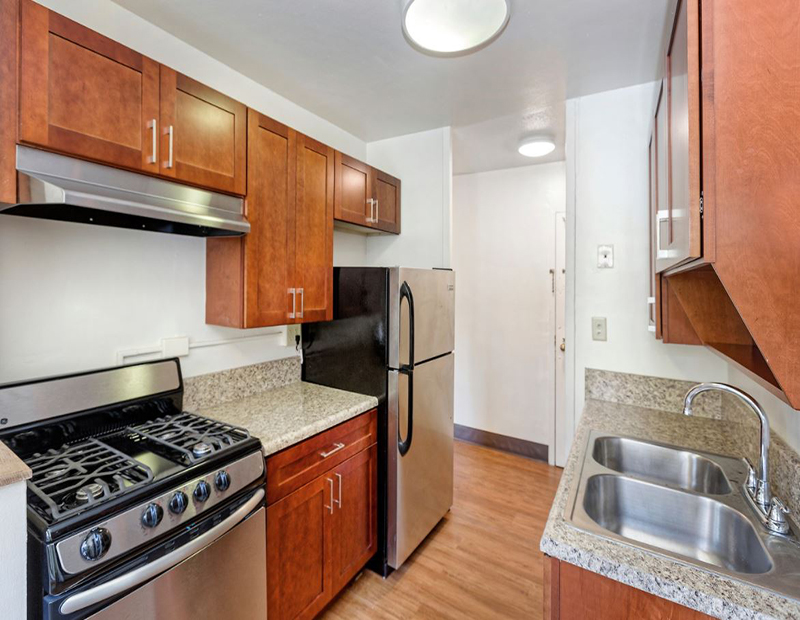 “This project is not just about an investment in the preservation of public housing, but an investment in the community that the housing supports,” said Matthew Rooney, principal of RDC Development. “We have seen the remarkable impact that the public-private partnership has in going beyond just preservation of the quality and affordability of housing in our city, by offering jobs to local and NYCHA residents, contracting with local businesses, and restoring the homes of residents.”

This marks NYCHA’s second PACT venture, the first being the conversion of Ocean Bay (Bayside) Apartments in Far Rockaway, Queens. This was the largest single-site RAD transaction ever, investing $560 million in the project. With these new partnerships, the PACT program has updated 3,077 apartments with an investment of $640 million.