Union at Roosevelt, an 80-unit luxury community just north of the city’s downtown, was completed in 2017 and reached full occupancy in March. 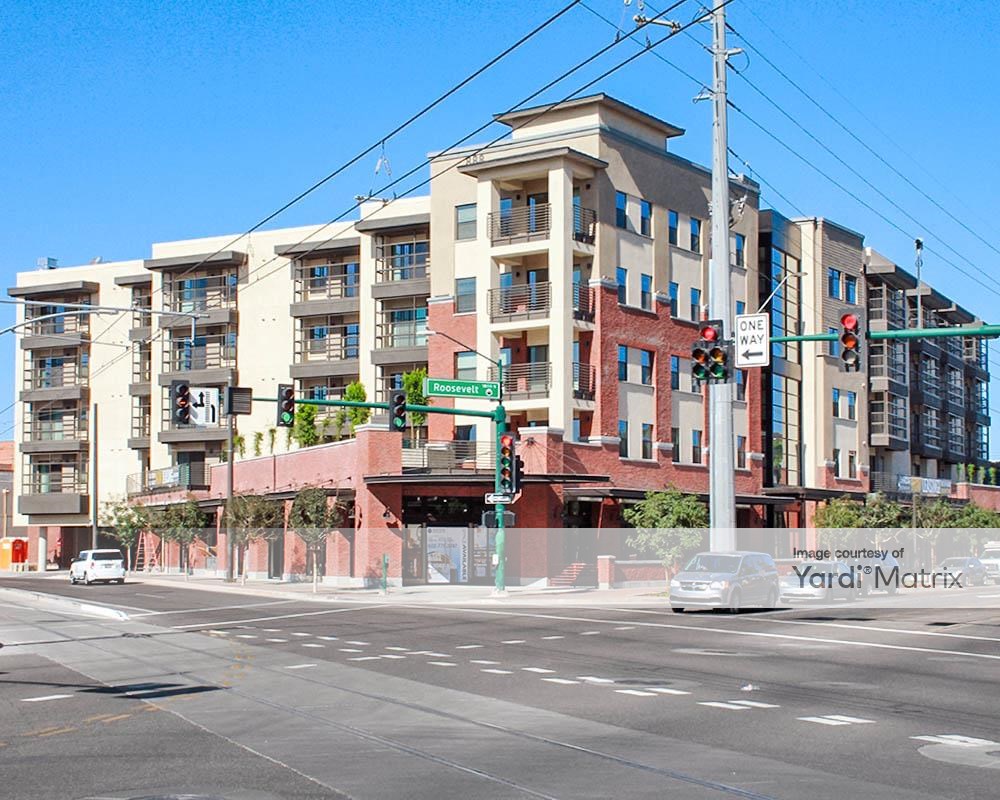 The Chicago office of NorthMarq Capital has arranged a $14.1 million Freddie Mac loan for the refinancing of Union at Roosevelt, an 80-unit luxury community in Phoenix. The arrangement includes a 10-year term with five-year, interest-only payments.

“The transaction posed a number of challenges, including a tax abatement structure unique to Arizona, whereby the tax abatement was effectuated through a ground lease (leasehold position) with the city; corporate master lease for 20 percent of the residential units; limited operation history; funding based upon trailing one-month collections and a first-time Freddie Mac sponsor,” said Brett Hood, senior vice president with NorthMarq and the loan intermediary, in a prepared statement.

The current loan covers a previous $11.6 million construction financing that owner Metro West Development secured through Stearns Bank in 2015. The deal illustrates that, although the loan origination volume for the multifamily market has seen a 3 percent decline, as recently pointed out by Jeffrey Erxleben, executive vice president with NorthMarq, there are still plenty of opportunities in the market.

Union at Roosevelt is located at 888 N. 1st Ave., just north of the city’s downtown and across the street from the Valley’s metro light rail. Metro West Development completed it in 2017 and less than one year later, in March, the luxury community was fully occupied. The property offers studio-, one- and two-bedroom units ranging in size from approximately 550 to 1,500 square feet.

The community is blocks from Arizona State University’s downtown campus and is surrounded by Roosevelt’s Hance Park. It also offers convenient access to a variety of dining and shopping options, live music venues and open-air markets.