The Albuquerque City Council approved the metropolitan redevelopment bond to support construction of the 226-unit Broadstone Northpoint Apartments, which broke ground in early 2017. 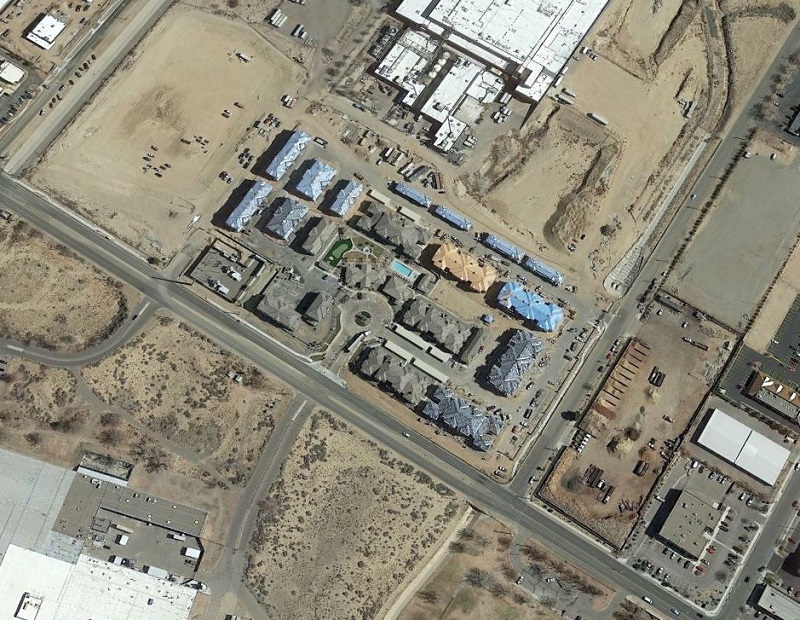 The development broke ground in early 2017, financed by a $24.2 million construction loan from BOK Financial, per Yardi Matrix data. The property is slated to open in November.

Earlier in October, Titan disclosed plans to develop another community, containing 102 market-rate units, near The University of New Mexico.

Located at 9100 San Mateo Blvd. N.E. in Albuquerque’s North Valley submarket, the property is underway near Interstate 25, 10 miles north of the city center. Public transportation links operate a short walk away, enabling access throughout the metro. An approximately 400,000-square-foot Honeywell Aerospace facility is positioned across the street, and the city’s Balloon Fiesta Park is also in the area.

Broadstone Northpoint will contain a mix of one- to three-bedroom apartments, with floorplans ranging from 829 to 1,689 square feet. The asset is 83 percent pre-leased. Community amenities will include a swimming pool, a fitness center, a business center and a clubhouse with a media room.