The 284-unit community was acquired from Fowler Property Acquisitions. 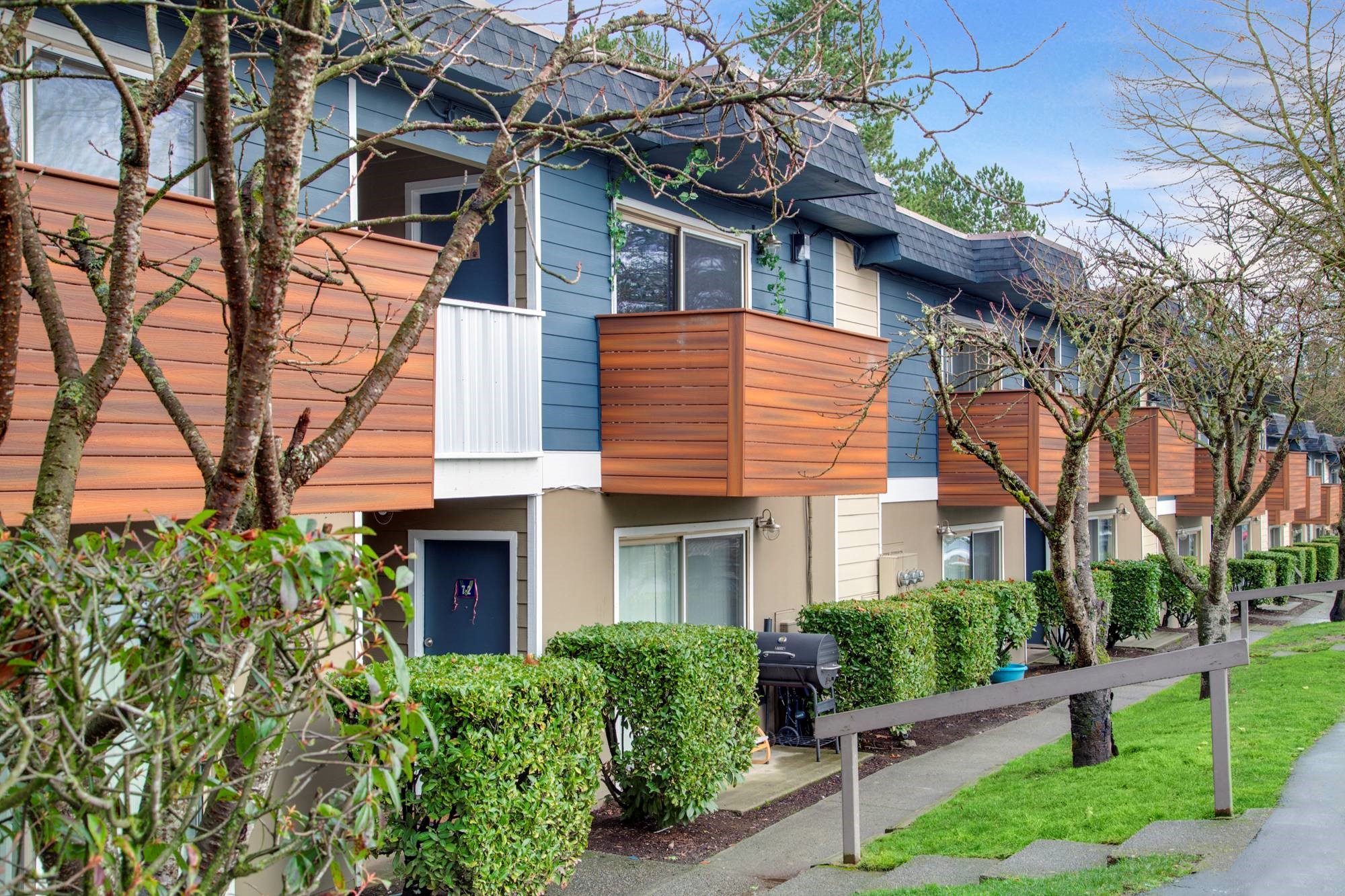 Renton, Wash.—New Standard Equities (NSE) has purchased The Venue, a 284-unit apartment community in the Seattle suburb of Renton, Wash. The property was acquired from Fowler Property Acquisitions, with whom NSE has a long-standing relationship. Freddie Mac provided financing, Regis Metro Associates the equity.

“I am a big believer in the greater Seattle market, including suburban areas,” Los Angeles-based NSE Founder and CEO Edward Ring told MHN. “Renton in particular has seen considerable natural job growth over the past 10 years, and some absolutely incredible retail development [has] followed suit. On the residential side, apartment development really has not met the demand.

“That is creating upward pressure on rents, particularly in well-located areas in the city. The Venue is in such a location. We’re a stone’s throw from high-end neighborhoods like Newcastle and Bellevue, five minutes to major retailers and about 20 minutes, without traffic, to Sea-Tac Airport. Because the asset has gone through some level of common area improvement, we were able to really zero in on the rent premium we felt we could achieve with our interior renovation program, and the deal just penciled.”

As NSE considered the acquisition, upsides included the company’s return on cost measure and the location, Ring said. “I’d add to that the fact that this is the tenth property I’ve purchased from this particular seller, and there’s a level of trust that happens between two groups when the buying [and] selling history has been so strong,” he reported. Downsides included the property’s flat roof, its 1970s vintage and the fact that its two-bedroom units have just one bathroom, as opposed to a more modern two.

“But we factored those into our buying decision,” Ring added.

NSE calculated a return of 15 to 30 percent on cost, and roughly 11 to 14 percent cash on cash, “thanks in part to the still low-interest rate environment,” Ring divulged.

Noted Dani Evanson, managing director of Regis Metro Associates: “A stable, improved asset in a strong demand area of the Pacific Northwest, The Venue offers significant rental upside. We are confident with Eddie’s proven track record of creating value in assets in the region, and this joint venture opportunity was highly attractive to us.”

The Venue is NSE’s third acquisition in the Pacific Northwest since August 2015. The total transaction value for the three purchases has come to just slightly more than $70 million.

“The numbers worked well from the start,” Ring concluded. “We really took a hard look at the rental comps in the market and felt that our location would command a premium to the rents at some of the area’s existing assets.”