At mid-year, rent growth has stabilized at more than 3 percent and is expected to increase 2.6 percent for the full year, according to Yardi Matrix’s Summer 2019 U.S. Multifamily Outlook. 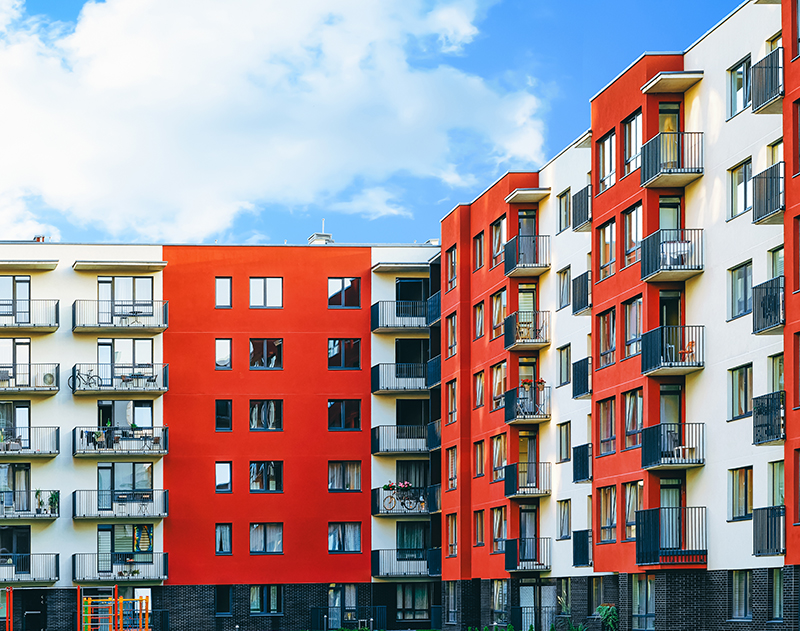 The multifamily market continues to perform positively as we head into the third quarter of 2019. Much like what was predicted back in January, the sector’s rent growth percentages keep increasing. At mid-year, growth has stabilized at more than 3 percent and according to Yardi Matrix’s Summer 2019 U.S. Multifamily Outlook, rents are expected to increase 2.6 percent for the full year. This would be the seventh year in a row that surpasses the 2.5 percent long-term average.

The Southwest and South still continue to dominate the market, largely due to having faster-growing economies and affordable housing. Year-over-year, the top performers include Las Vegas with a rent growth of 8.4 percent, Phoenix (8.1 percent), Tucson (6.1 percent), Tacoma (5.7 percent) and Winston-Salem (4.8 percent). Smaller markets such as Tacoma, Albuquerque and Sacramento “are all benefitting from their proximity to expanding tech markets facing rising affordability issues,” according to the report. Combined, these metros added 1,300 units through June.

Apartments aimed at the middle- and lower-class continue to thrive when it comes to rent growth. New supply is concentrated in the Lifestyle category but the largest demand comes from Renter-by-Necessity. Rents in this segment rose 3.8 percent year-over-year, while Lifestyle hit just shy of 3 percent. “The healthy economy and employment market, along with demographic and social factors, are creating healthy demand for apartments.” Employment growth has declined slightly from its average of 200,000 new jobs per month, but the trajectory is still positive, with unemployment creeping below the 4 percent mark.

There are 300,000 units expected to be delivered throughout 2019. At this point of the year, that number is currently at 105,000. The total number is set to be the average going into 2020, due largely to the fact that there are nearly 600,000 units under construction. Occupancy rates of stabilized properties dropped over the last two years, but the current rate of 96 percent shows that the product is being filled. Absorption of new units has also consistently been near the 3 percent mark.