At the National Apartment Association’s 2016 Education Conference, affordable housing was a hot topic, and the issue was brought to the forefront of discussion considering the gathering’s location in San Francisco. Ranked the most expensive city in the country, San Francisco is overwhelmed with too many people and not enough housing to go around.

During the brief walk between public plaza Union Square and the conference’s location at the Moscone Center, pedestrians encounter a diverse representation of the city’s almost 7,000 homeless residents. With only 1,200 beds in the shelter system and continuously rising rents, the housing problem in the Bay Area has grown to overwhelming proportions.

At a panel presented by the National Affordable Housing Management Association, key players in the housing industry in San Francisco and beyond explored the scope of and possible solutions for the crisis as federal programs struggle to keep up with demand for rental assistance. 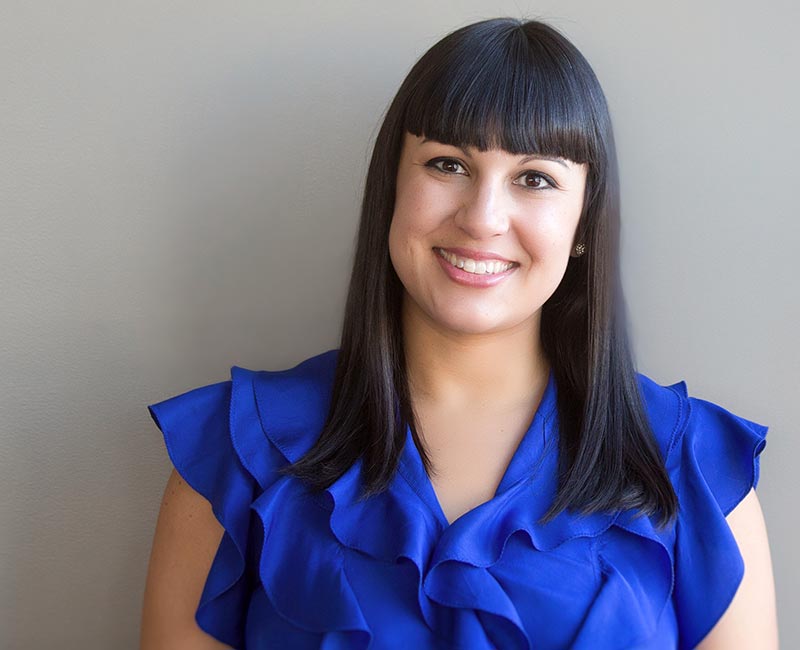 “If we continue down the same path we’re on right now—the same amount of resources, the same policies that we have today—the problem is only going to get worse in the next 10 years,”—Angela Boyd, vice president of advocacy, managing director of Make Room campaign

Boyd founded Make Room after a career with ABC News and a stint on Capitol Hill in order to advocate for renters whose voices aren’t always heard by the media and policymakers. According to statistics from the organization, 11.4 million American families pay more than half of their income for rent, and 20 million working adults are struggling to make rent. Make Room, which aims to shed light on the discrepancy between income and housing costs, found that two thirds of working adults who pay more than 30 percent of their income on rent work more than 35 hours per week. For this population, rent is only set to increase while salaries remain unchanged.

Boyd said that while most people support creating and preserving affordable housing, especially for moderate-income workers like teachers, nurses and emergency personnel, the federal funding needed to make this happen often is allocated in the wrong places. She revealed that of the $143 billion in federal housing subsidies, more than half go to higher-income households earning between $100,000 and $200,000 annually. 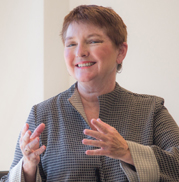 “We want people to know that affordable housing can be the best housing on the block,” —Cynthia Parker, president & CEO, BRIDGE Housing Corporation

Cynthia Parker, president & CEO of BRIDGE Housing Corporation, is part of the effort to develop new affordable housing solutions in California. With more than 40 percent of Californians unable to afford a two-bedroom apartment at market rate, the addition of new housing and the renovation of existing communities is essential to combating the rise of rental costs.

BRIDGE is the developer of choice for the demolition and rebuild of San Francisco’s oldest public housing development, Potrero Terrace and Annex. Built in 1941 and 1945, the hastily-constructed buildings which comprise the community are in need of a total overhaul. In partnership with the City of San Francisco’s HOPE SF initiative, BRIDGE aims to adjust the street grid to reconnect the isolated Potrero site with its surrounding neighborhood, Potrero Hill.

While public housing residents at Potrero Terrace and Annex live with a median income of  $14,000, the Potrero Hill community enjoys  parks, restaurants, shops and proximity to downtown and freeways. By changing the steep topography and dead-end streets that currently keep public housing residents physically isolated, BRIDGE and HOPE SF aim to integrate the new development with mixed-income projects and give residents to a sense of community.

More information about the Potrero rebuild is available on the Rebuild Potrero website.

“At the end of the day, we cannot build more single-family housing to get our way out of this problem,” —Elizabeth “Libby” Seifel, president, Seifel Consulting

Bay Area-based Seifel Consulting, headed by President Elizabeth “Libby” Seifel is an economic consulting firm specializing in advisement for the planning, funding and development of infill developments. Working with both public and private clients, Seifel has 26 years of experience working with the unique housing challenges presented by developing in California.

Seifel presented solutions from an emerging group of loan funds that are gaining traction for affordable housing development. The funds, which often combine public and private capital to provide lower-cost loans, are available through the government, private lenders, Program Related Investment funds or other sources like investment banks or insurance providers.

One example Seifel featured was the Bay Area Transit-Oriented Affordable Housing (TOAH) fund, a $50 million endeavor made possible by an investment from the Metropolitan Transportation Commission. The TOAH fund focuses on affordable and mixed-income housing and community services in areas planned for higher-density communities in transit-oriented locations. TOAH assistance is available in the forms of acquisition and predevelopment loans, construction bridge and construction-to-mini permanent loans, and bridge loans for New Markets Tax Credits (NMTC). Seifel pointed out the fund’s unique focus on the combination of housing, transportation and efficiency as a point of strength, and said that its success is partially due to the variety of players in the affordable housing community which help lend diversity and credibility.