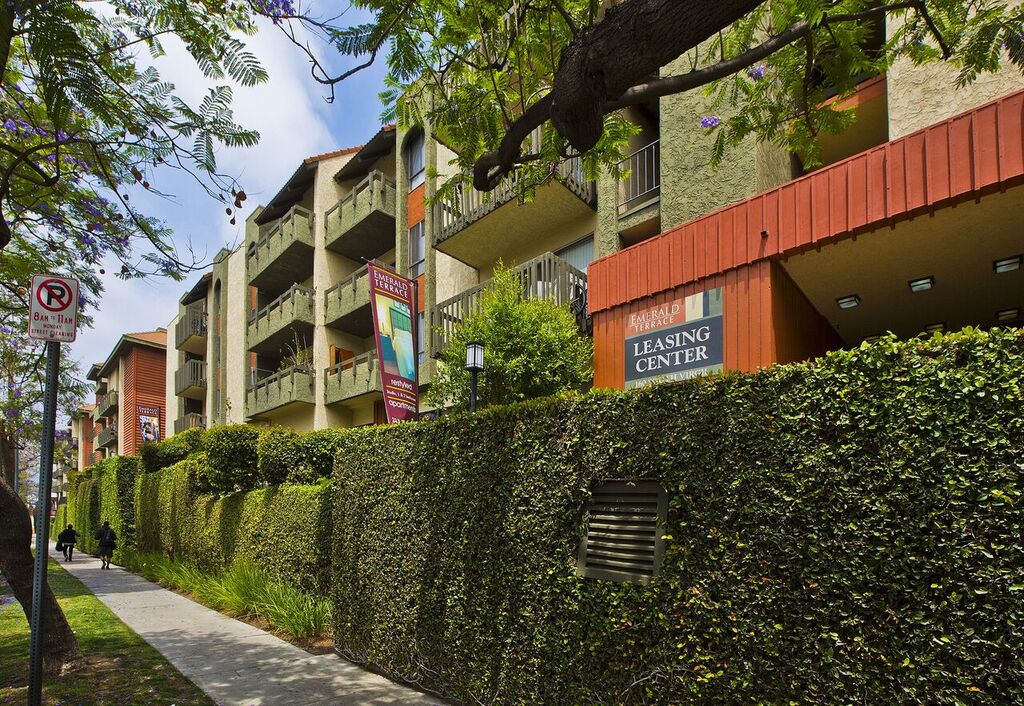 Los Angeles—MWest Holdings is continuing its growth in 2015 with the purchase of Emerald Terrace Apartments, the well-known ’70s vintage-style apartment community that connects Silver Lake and Koreatown. The company plans on maintaining the history of the building but also updating and servicing the infrastructure.

“Emerald Terrace is an exciting opportunity for us, located between four major submarkets of Los Angeles (Silver Lake, Echo Park, Koreatown and Downtown); we intend on renovating this building to be bold and creative, to appeal and attract the growing millennial renter population that is looking for a modern amenity package that rivals the best buildings in the area,” said Karl Slovin, president of MWest. “This purchase fits perfectly into our strategy to find unique properties in emerging markets and enhance and redefine them to fit the new growing real estate marketplace in Los Angeles.”

The nearly 3-acre apartment community was originally developed by Ken Ruby, the brother of Howard Ruby, Oakwood Corp. founder and one of the leaders of the U.S. corporate housing boom. The property was constructed and managed in the early 1970s as two individual buildings, but was combined into one community a little over a decade ago; however, it wasn’t operated cohesively. MWest plans to blend the two buildings into one resort-style community.

“The concept is to create a large raised (and secure) promenade along the street side of the property, which will allow the two buildings to communicate better with each other,” Slovin told MHN. “This will be an open seating area for tenants to enjoy, use free Wi-Fi, enjoy a free cup of coffee from the expanded leasing center, which will have a small cafe in it.”

MWest will also renovate the property to have a more creative and vibrant feel, following the company’s strategy of “showcasing fine or historic architecture and invigorating the culture and aesthetics of the communities they serve,” Slovin said. 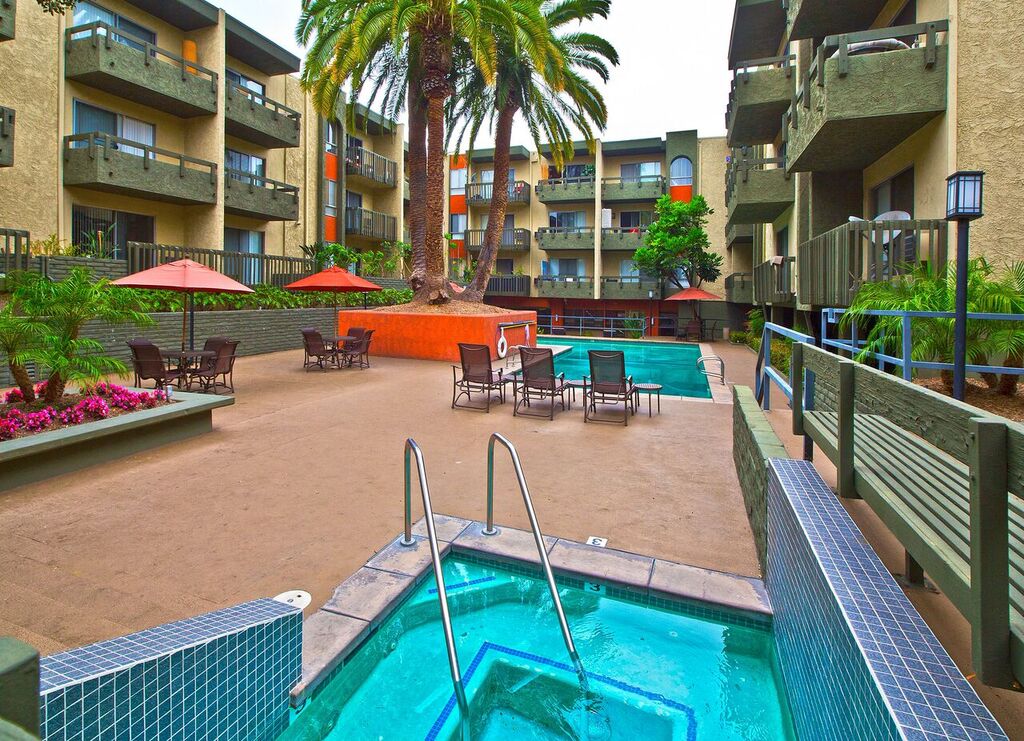 In order to modernize the property, both pool areas will be upgraded, and all corridors will be improved and updated, which has already begun as all common area corridors have been upgraded to LED lighting, according to Solvin.