An affiliate of Champion Real Estate Co. sold the property for $23.3 million. 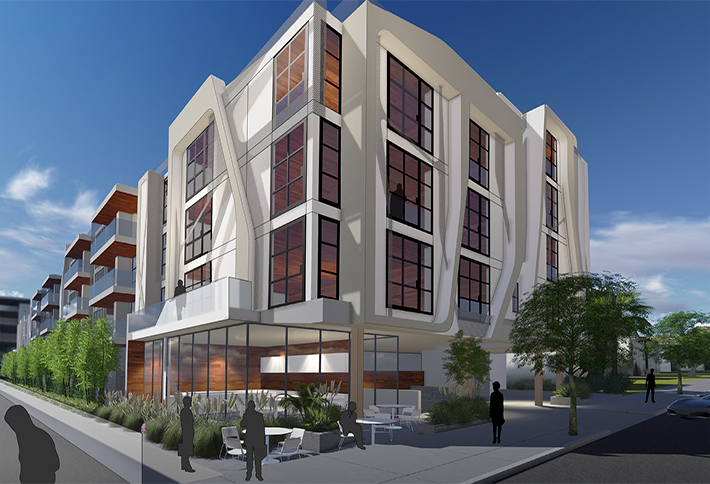 The asset, which was acquired by Airport Holdings LP for $23.3 million, is a former 49,590-square-foot public parking lot situated just north of Hollywood Boulevard, a few feet away from the Walk of Fame. Champion bought the lot in April 2012 when the company also obtained entitlements for the development of 224 Class A residential units over retail.

“The project was the result of a collaboration between the development team members and members of the community during the Hollywood Community Plan Update litigation,” Champion Senior Vice President Greg Beck said in prepared remarks. “We faced little neighborhood opposition and generated broad community and political support to obtain approval for this one-of-a-kind project,” he added.